Are you always hungry? A study shows it’s not your fault

Research from King’s College London has shown that the sense of hunger changes from person to person and it depends on the absorption capacity of sugars. Later the glycemic drop arrives, later that annoying sensation that leads us in front of the refrigerator to contemplate food will arrive.
Healthy food hacks
by Cookist

Body weight control is an increasingly important component of our society. Aesthetic and above all health reasons require a healthy and careful diet, which can sometimes create psychological problems for the most fragile individuals. For this reason, studies on weight loss are very frequent and the latest publication from King's College London reveals an arcane mystery as to why many people are always hungry, even when they eat in a normal way.

That feeling of constantly being hungry, of being dissatisfied while on a diet, a very bad impression that many connect to the nervousness of food deprivation and weight control stress. The prestigious British university has shown that this sensation is not a sensation at all but a real "symptom" linked to what we eat. According to this study, it all depends on the spikes and drops in blood sugar; the faster our blood assimilates sugar, the sooner we will be hungry. Scientists found huge differences in the individuals with regards to blood glucose spikes. Research also confirms the importance of a personalized diet because blood sugar spikes change from person to person.

Between glycemic spikes and drops, what the study says

The King's College study divided individuals into two groups; those who have a very significant glycemic drop and those who have a controlled one. A glycemic drop is the speed with which the blood absorbs ingested sugars; it is people with this great assimilation capacity who are much hungrier, shortly after a full meal.

Over 1000 people participated in this experiment, consuming either 8,624 standardized meals, followed by 71,715 meals at will. The study started with blood tests before eating, to see how the body processes sugar in a stagnant situation. A muffin for breakfast with the same amount of calories for everyone, but with variable compounds in terms of carbohydrates, proteins, fats and fibers, then lunches and dinners. All with systems for continuous monitoring, to measure blood sugar levels for the entire duration of the study. At night, the subjects wore a device to see how the body worked during sleep. Through an application downloaded on their mobile, the participants recorded their hunger levels between meals, describing when and what they ate during the day.

Putting all the data together, the researchers noted that people with a large glycemic drop "had a 9% increase in hunger and waited about half an hour less before the next meal" while eating the same things, with the same calorie intake. The drop was recorded about 3 hours after the meal, and this led to an intake of 312 more calories during the day, compared to the group able to keep the blood sugar stable for longer.

The study also showed that there is no correlation between the glycemic index and a person's age, weight or body mass index, undermining an old principle that the elderly and obese people are more likely to experience this kind of drop. The only difference highlighted is on gender; on average, men had slightly greater drops than women.

How to avoid blood sugar spikes and drops?

The best way to avoid blood sugar spikes is certainly not to totally deprive yourself of carbohydrates. In fact, carbohydrates provide the energy our cells need to carry out daily tasks and are therefore essential. Instead, opt for complex carbohydrates that take longer to transform sugar into energy: grains such as brown rice, spelt, quinoa, amaranth, buckwheat, oats, barley, but also legumes such as lentils, beans, sweet potatoes and so on.

Remember to include proteins, carbohydrates and fiber in every meal, in order to make it balanced. Absolutely avoid packaged foods, biscuits, cereals with added sugars and snacks. 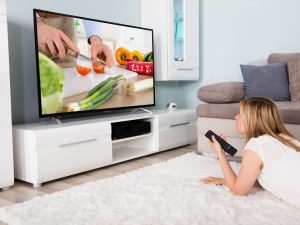 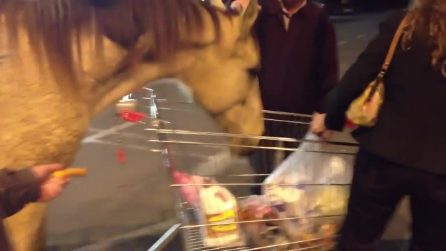 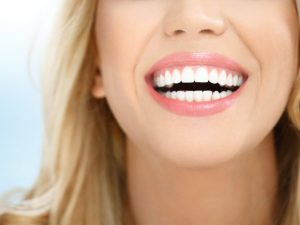 Teeth: foods and drinks that ruin and erode the enamel
60 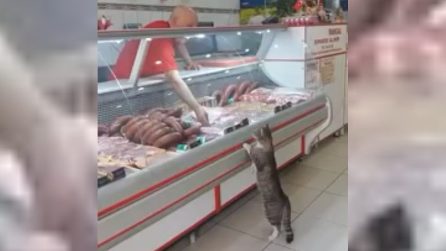 18.695 • by Viral Videos
A hungry kitten goes in the shop and look the meat: the butcher makes a lovely gesture
1.690 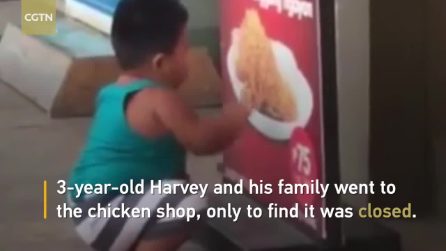 2.093 • by Viral Videos
Hungry boy sits down in front of the poster: what he does is hilarious
161 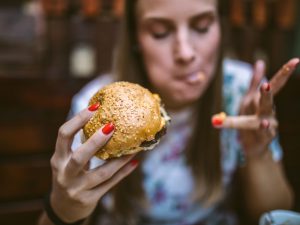