Are you unknowingly eating living or spoilt oysters?

It is not every day that we sit down to have oysters at home as most of us don’t know how to pick them correctly and oysters tend to spoil very fast.

It is not every day that we sit down to have oysters at home as most of us don’t know how to pick them correctly and oysters tend to spoil very fast. Also, it may seem surprising to you that in the eagerness to eat the freshest produce, you might end up consuming something unacceptable to most. Read on to know that you might be eating raw oysters and digesting them while these sea creatures are still breathing.

Shocking as it may sound, there is a strong chance of you eating alive oysters if you are eating them raw. Oysters are one living creatures that are greatly affected by the time after death as it tends to deteriorate very fast. So, most of the restaurants serve them fresh and keep them alive until you order them! This holds true for most of the good restaurants, land-locked areas, and shops selling fresh meats of all kind.

However, if stored at a proper temperature and condition some varieties of this shellfish may survive without water for even two weeks, which makes it necessary to store oysters at adequate conditions after they die.

read more
Flexitarian diet, how we will eat in the future to save our lives and the planet

How to check if the oyster is still alive before eating? You can check if an oyster is alive by just lightly tapping on the oyster shell with the finger. If the shell closes or you notice some kind of movement after tapping then it means it is still alive and should not be eaten. But, if the shell is already open with some gap in between or does not close even after tapping, you can eat it comfortably as it means it is cooked and not raw.

How to buy the freshest produce of oyster? Use the same tapping technique to pick the freshest produce as any movement upon tapping means it is still alive, very fresh, and good enough to be bought. But, if the raw oyster shell is already open or unresponsive then it is best to avoid taking this stock as it means the mollusks is dead and is a playground for a large number of bacteria.

Can oysters be eaten all through the year? Many might be aware of the age old belief of eating oysters in the months with an “r” in them, such as September, October, November, and December. However, this theory was good enough for only the times when the concept of refrigeration was unheard of and people were struggling with ways to store and preserve food correctly. With the technological advancement, it is no longer unsafe to eat oysters even in the warm months. Thanks to science, people can fearlessly relish the seafood sourced from even the opposite side of their world as the technology to ship and deliver oysters without spoiling them has improved tremendously. So, do not worry and devour in to a delicious platter of oysters at the earliest! 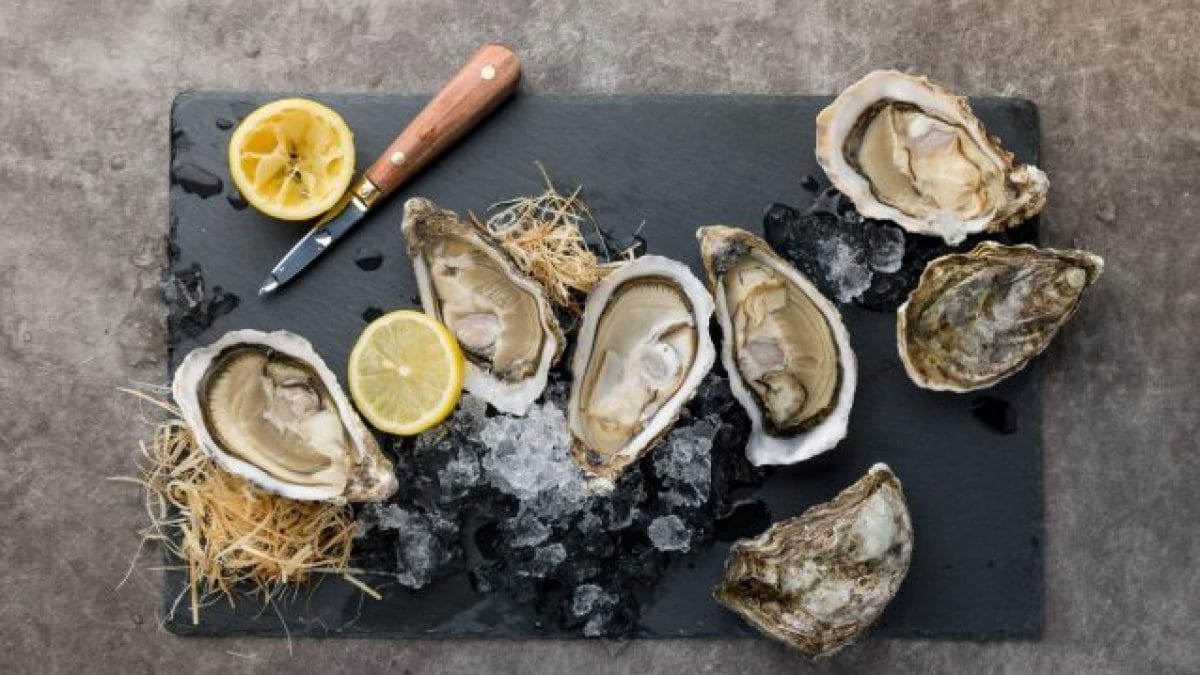 Healthy food hacks How you can eat oysters: tips and secrets of the queens of the sea 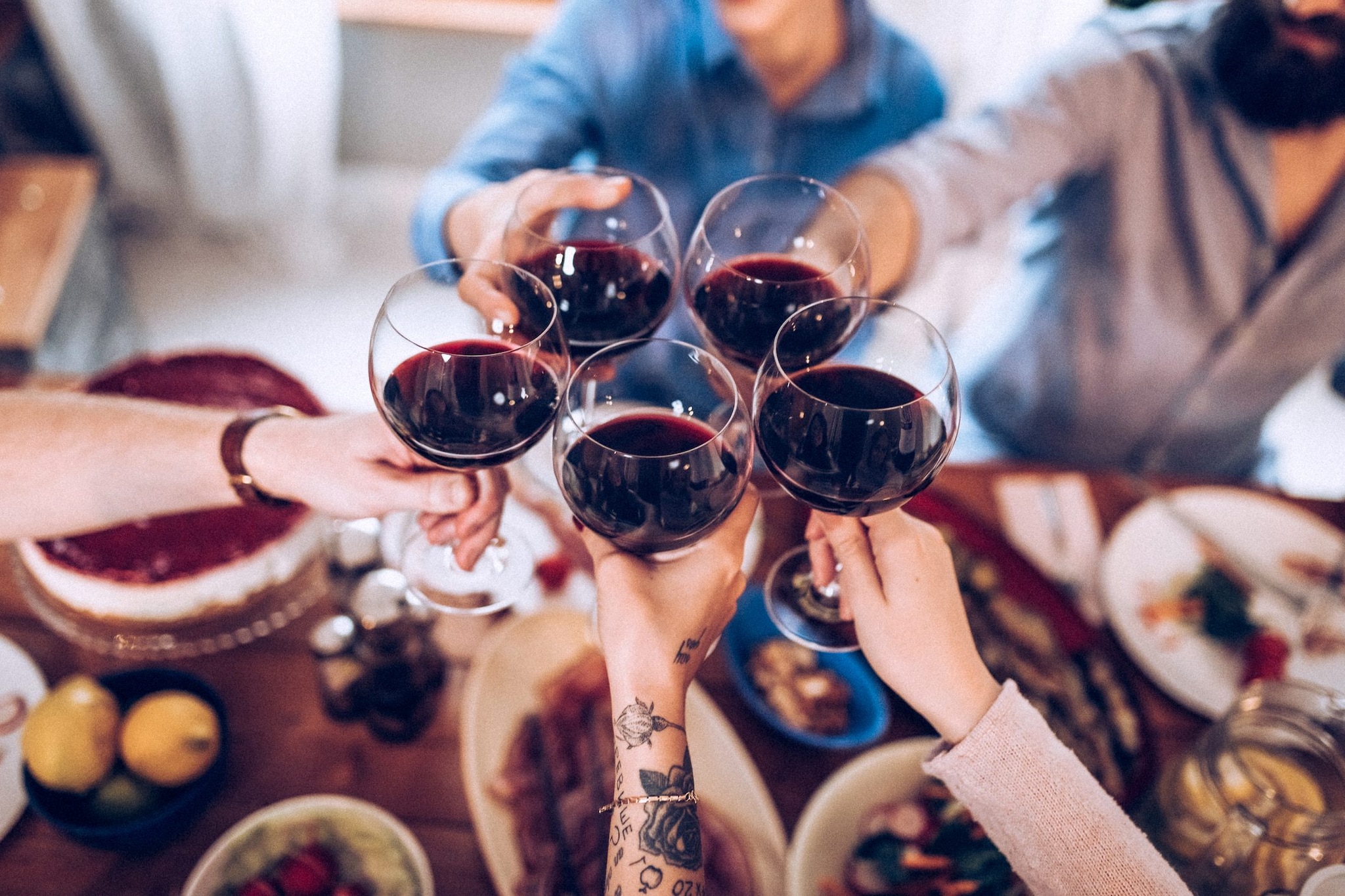 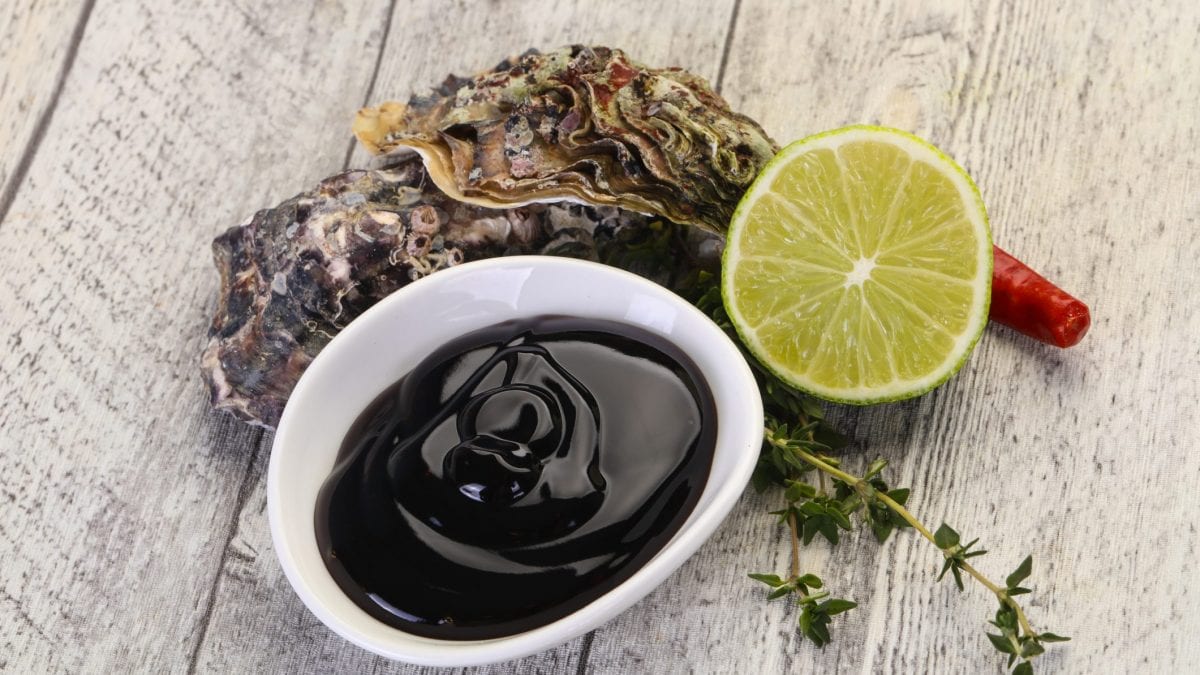