This Baked Potato Frittata is an easy and quick dish to whip up for breakfast or brunch. It’s chewy in texture and very cheesy. Many delicious egg-based recipes can be enjoyed as a brunch, but there are slight differences between them. An omelet is a flat egg dish that usually contains mushrooms, ham, and cheese. A Spanish tortilla is similar to an omelet but is slightly thicker. It’s made with think slices of potato and an egg custard. Frittata is the Italian version of the Spanish tortilla. It contains added meat, cheese, and vegetables, and once cooked, is usually served in slices. Quiche differs slightly, in the fact that it’s usually a mixture of meat, cheese, and vegetables and is baked in a pastry shell. This potato frittata recipe is slightly healthier than the traditional frittata because instead of cream, we use milk!

How To Make Baked Potato Frittata

Start by cooking the potato cubes until golden brown. Don’t skip this step, the frittata won’t cook long enough for the potatoes to cook through, so they need to be precooked. Whisk together the egg custard and pour it over the cubed potatoes in an oven-safe dish. Add the cheese and bake until golden. Slice and serve.

Use an oven-safe glass dish for this recipe, then you can take it directly from the oven to the table for serving!

Use leftover frittata to make delicious protein-packed sandwiches. They’re delicious cold, can be made with any type of bread (although we recommend English Muffins), and top with cream cheese, bacon, and caramelized onion.

How to store Potato Frittata

Leftover baked potato frittata can be stored in the fridge (in an airtight container) for up to 3 days. Reheat in the oven at 350°F.

You can also freeze the frittata in an airtight container for up to 3 months. Allow to thaw in the fridge overnight.

Peel the potatoes, wash them and cut them into cubes. Fry in a pan with a small amount of oil for 10 minutes.

Peel the potatoes, wash them and cut them into cubes. Fry in a pan with a small amount of oil for 10 minutes.

Meanwhile, beat the eggs in a bowl and add parmesan. 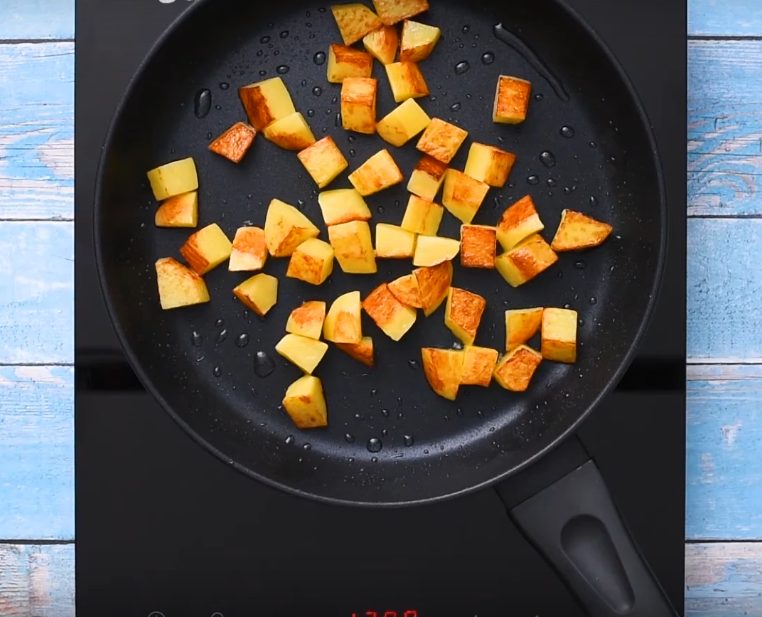 Meanwhile, beat the eggs in a bowl and add parmesan. 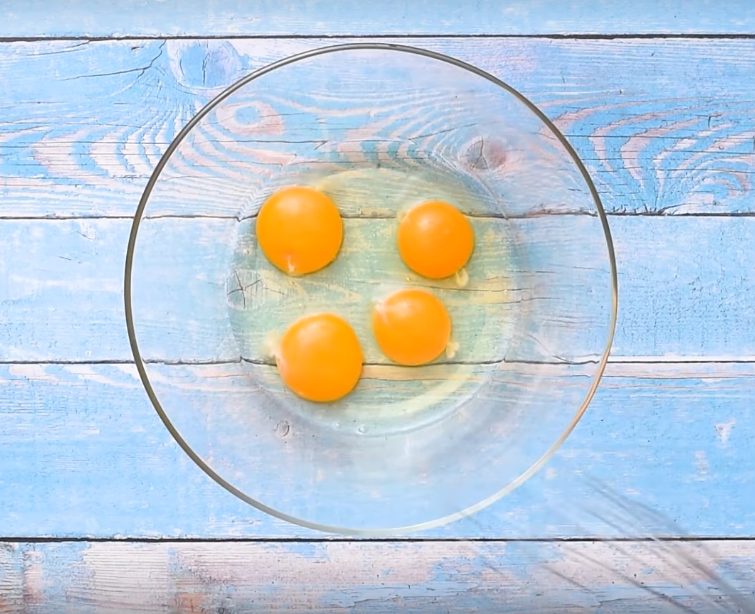 Put the potatoes on a baking sheet and pour the egg mixture over. 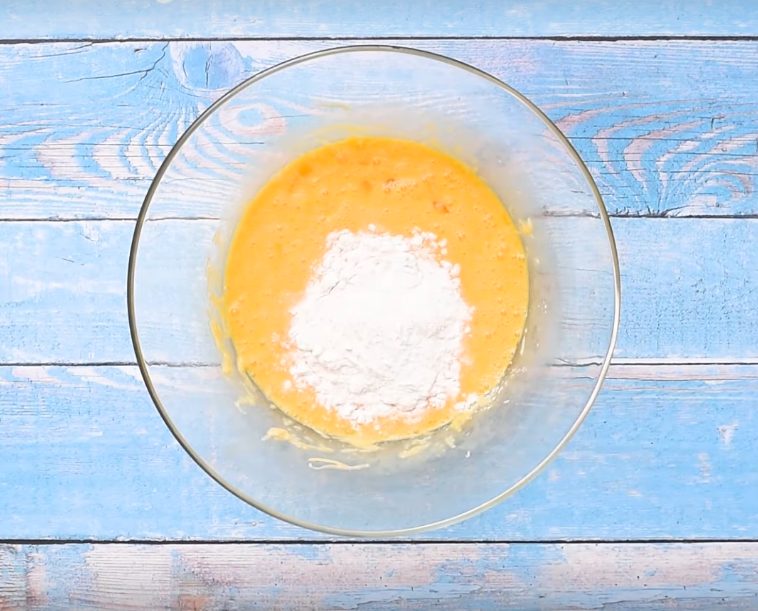 Baked potato frittata is high in protein and makes the perfect nutritious breakfast! 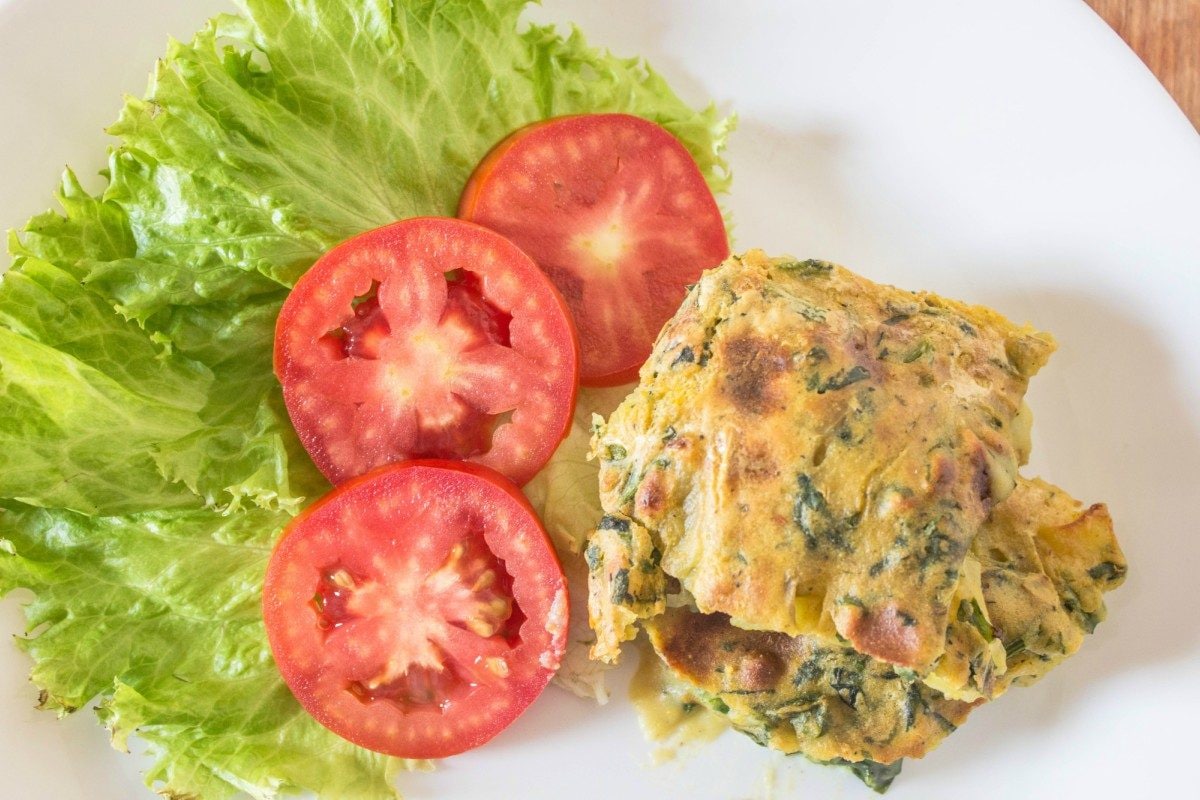 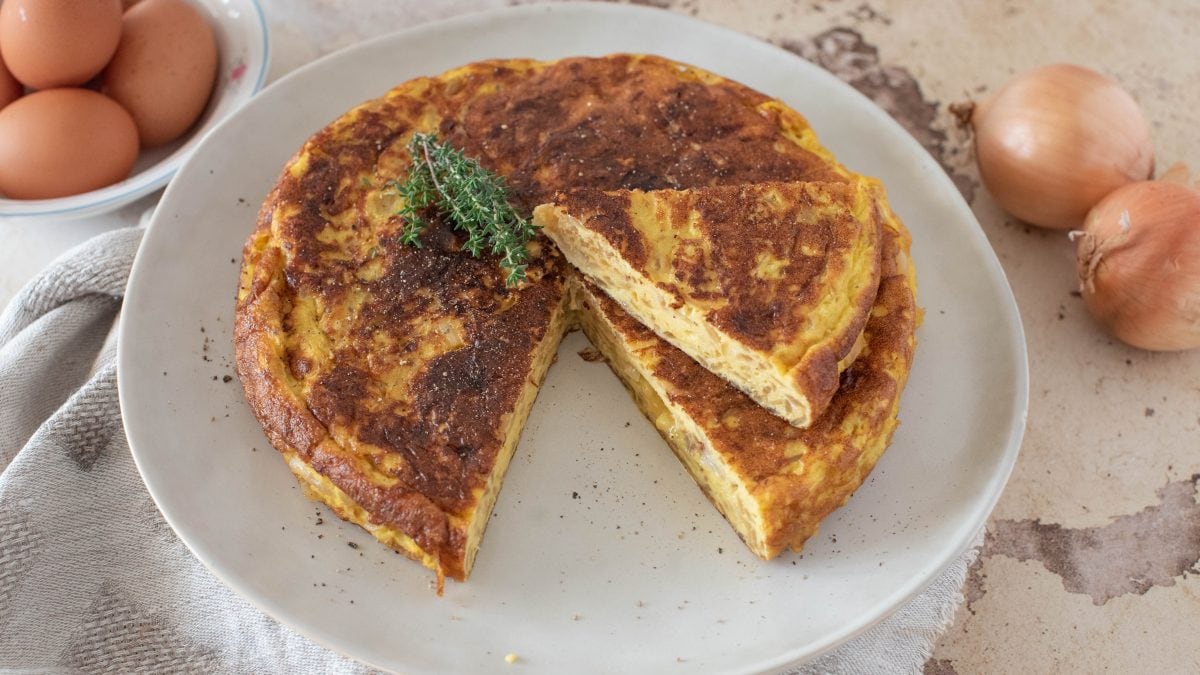 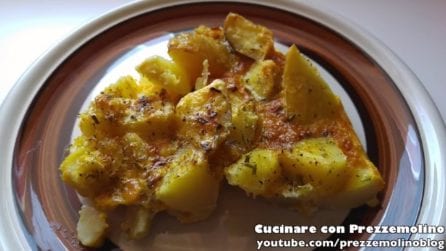