No one likes to pop in pills for minor day to day issues. Well, inflammation is not really a disease but is a precursor to many underlying issues. Here are 5 powerful tonics that you may try to subside inflammation significantly.

No one likes to pop in pills for minor day to day issues. Well, inflammation is not really a disease but is a precursor to many underlying issues. Here are 5 powerful tonics that you may try to subside inflammation significantly.

Food is a great healer. Particularly in auto immune conditions such as multiple sclerosis and rheumatoid arthritis, where inflammation stays way beyond the acute duration time. Natural foods that possess anti inflammatory property supports the healing process naturally. Here are 5 drinks that have been reported by studies to fight against inflammation.

Baking soda. Though, it should not be taken regularly as ingesting baking soda regularly is known to result in harmful side effects, it still is the most commonly available anti inflammatory ingredient. According to a study, a combination of ¼ teaspoon of baking soda in 12oz. of water helps to reduce inflammation but it should be taken as a short term relief only.

Parsley. Carnosol preset in parsley actively reduces inflammation in rheumatoid arthritis. Enjoy the anti inflammatory benefits of parsley by blending 1 handful of parsley with 2 inch minced ginger, 2 celery stalks, juice of 1 lemon, 2 cups spinach, 1 sliced and peeled cucumber, and a green apple. Ginger is also known for its anti-inflammatory action as it prevents the production of molecules that result in inflammation.

Turmeric. Simmer a tablespoon of grated fresh turmeric and grated ginger root each with 3 cups of water, and juice of 1 lemon for 10 minutes, strain and let it cool to room temperature and enjoy. Curcumin present in turmeric has been studied to have an anti inflammatory and antioxidant action on inflammation caused by multiple sclerosis and rheumatoid arthritis.

Chicken bone broth. This broth is specifically beneficial for joint health as it contains anti-inflammatory amino acids such as glycine, proline, and arginine. To savor the benefits of this ingredient cook a soup of 2 pounds of chicken bones, 2 carrots, 2 celery stalks, and 2 chicken feet in a gallon of water.

Smoothie. There are a few functional foods that have substantial quantities of antioxidants and anti-inflammatory components. Ingredients such as ginger, turmeric, rosemary etc. are vital to reduce inflammation and boost immunity. Cod liver oil is loaded with omega-3 fatty acids. Functional foods containing vital vitamins such as vitamin A and D are also known to prevent chronic inflammation. So, a healthy smoothie prepared using organic berries, arctic cod liver oil and hemp or coconut milk are pretty useful to protect you against chronic inflammation in the body. 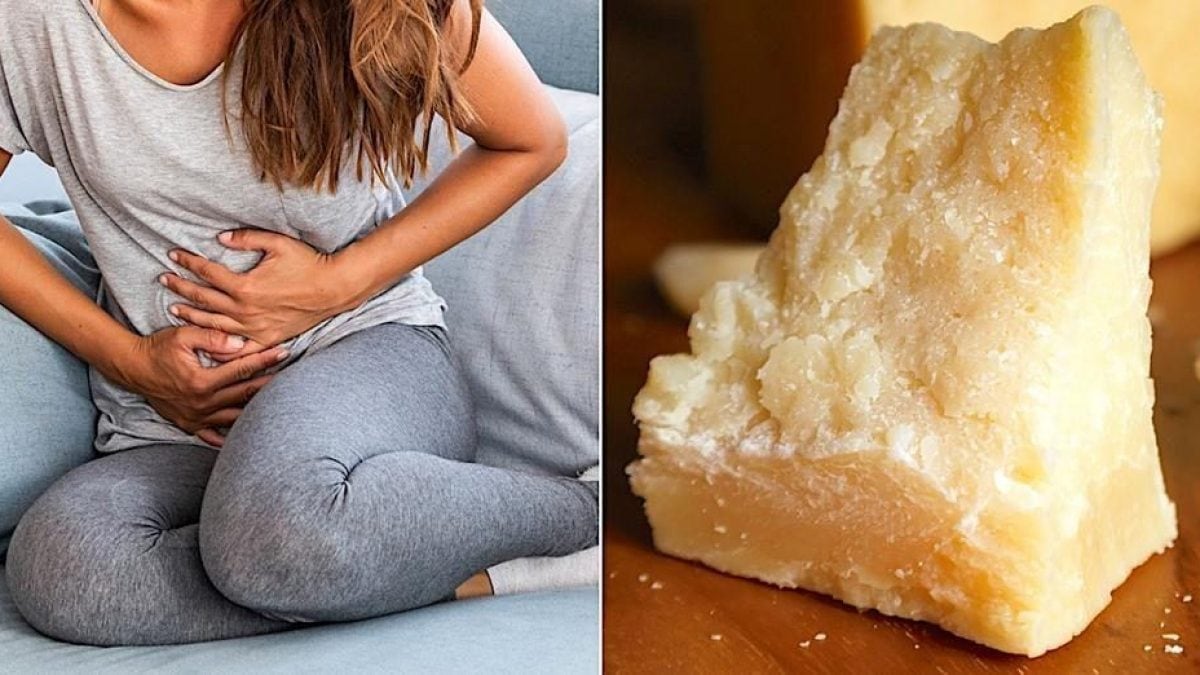 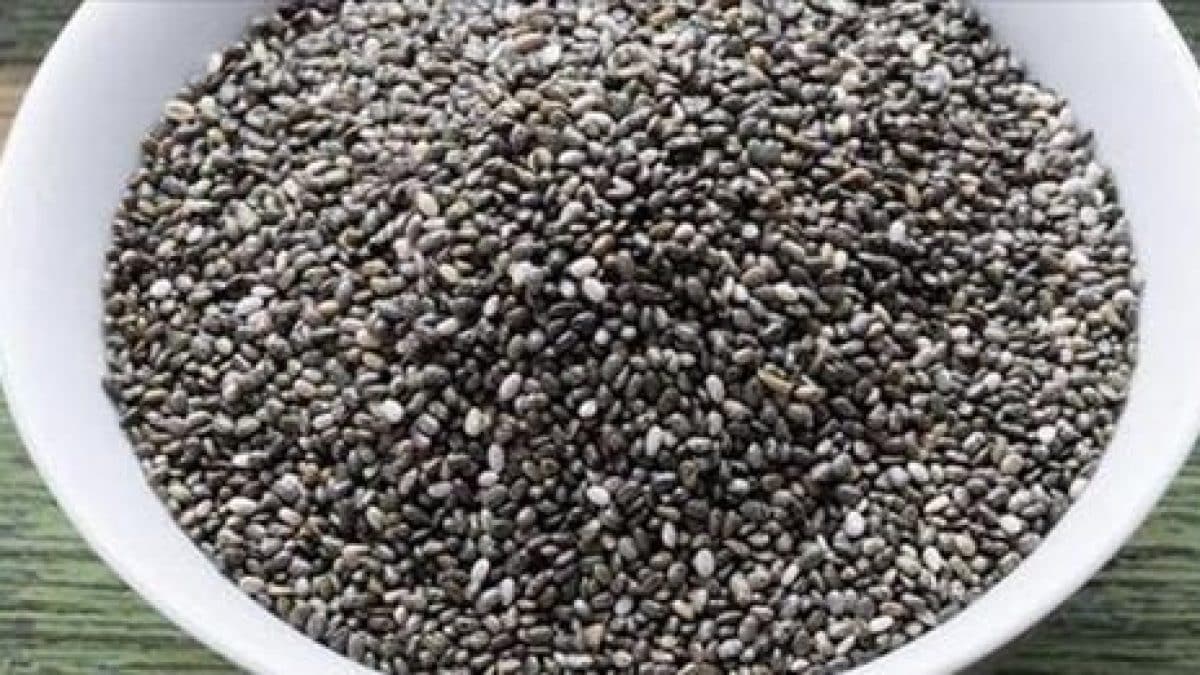 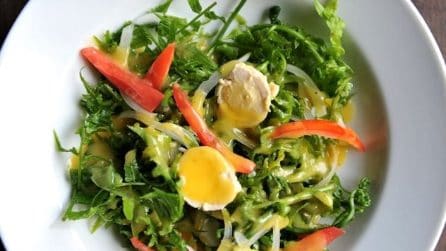 Foods to beat the summer heat