Beer made from leftover Bread: the sustainable process of a British company

Statistics have reportedly shown that a lot of bread goes to waste in Britain. This caused a famous British brewery to develop a way to put bread waste to good use – Toast Ales! These are made out of bread using an age-old recipe. However, what makes this innovation unique is that the brewery used bread that would have otherwise gone in the refuse bin.

Bringing food wastage to the barest minimum possible is an economic concern. In Britain, different brands and types of bread are sold daily, making it one of the most popular food staples amongst residents.

This also makes it one of the most commonly wasted foods. The excessive amount lost each day has gained attention and thus, led to the new campaign that stale loaves of bread be made into toast ale.

Albeit lesser-known in comparison to beer made of cereal grains, toast ales are not of a new recipe and have been found to be entirely healthy for consumption.

The chemistry behind this production is that bread is typically made of wheat, barley or rye much like beers. This makes it a safe replacement for these grains when it comes to manufacturing beers.

A few countries already practice the use of bread to make beers and seem to have mastered its production. This list includes Russia, Finland, Egypt and Sudan.

Toast ales only garnered attention in the United Kingdom in 2018 when Adnams, a brewery located in Suffolk, made toast ale out of stale sandwich bread from Marks and Spencer.

The company used the excess bread to replace the traditional malted barley while creating their “Used Our Loaf” products for Marks and Spencer. These range of products include three different beers, each with its unique flavour.

For the typical beer taste, there is the triple English hop pale ale. The second is the raspberry fruit beer that caters to the sweet-toothed while the third, the Earl Grey pale ale, is flavoured with Earl Grey tea. 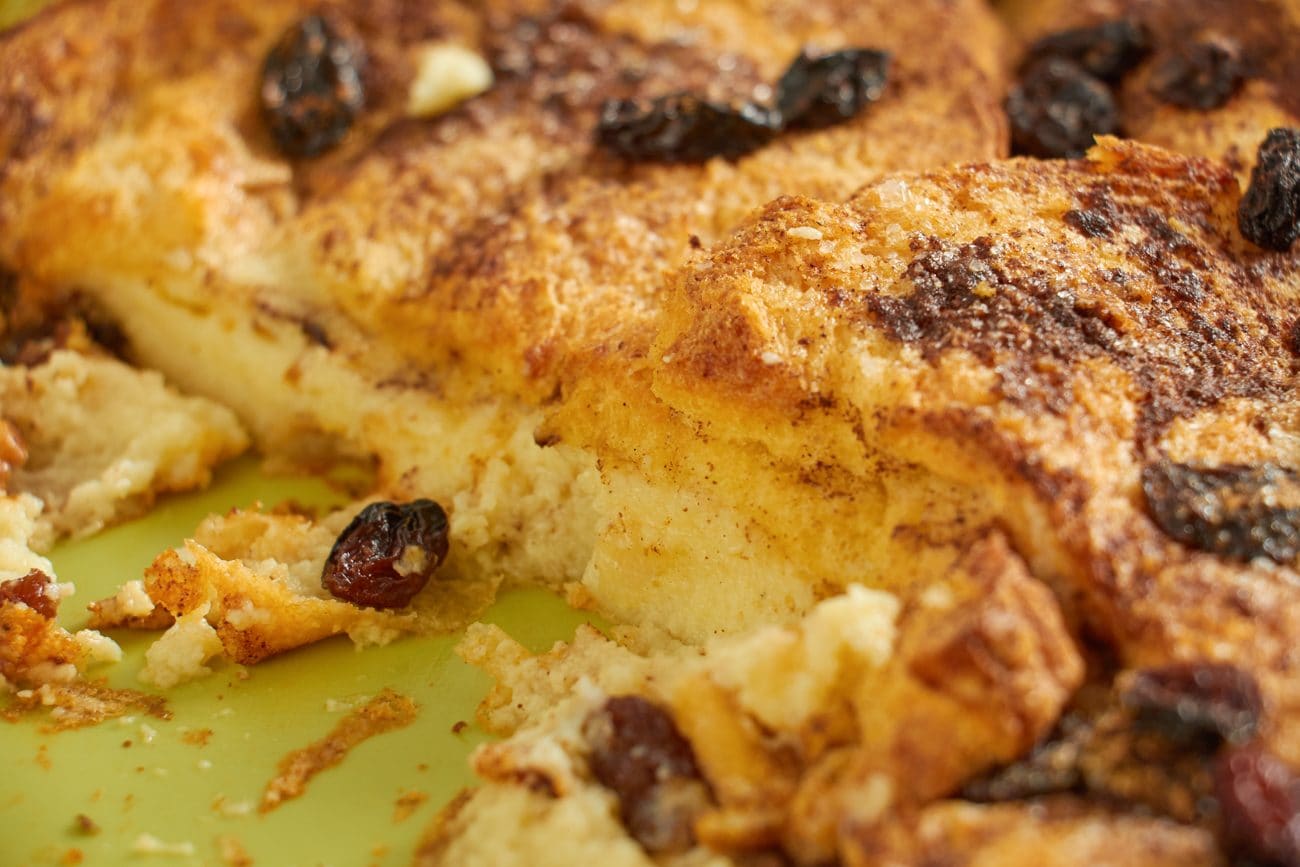 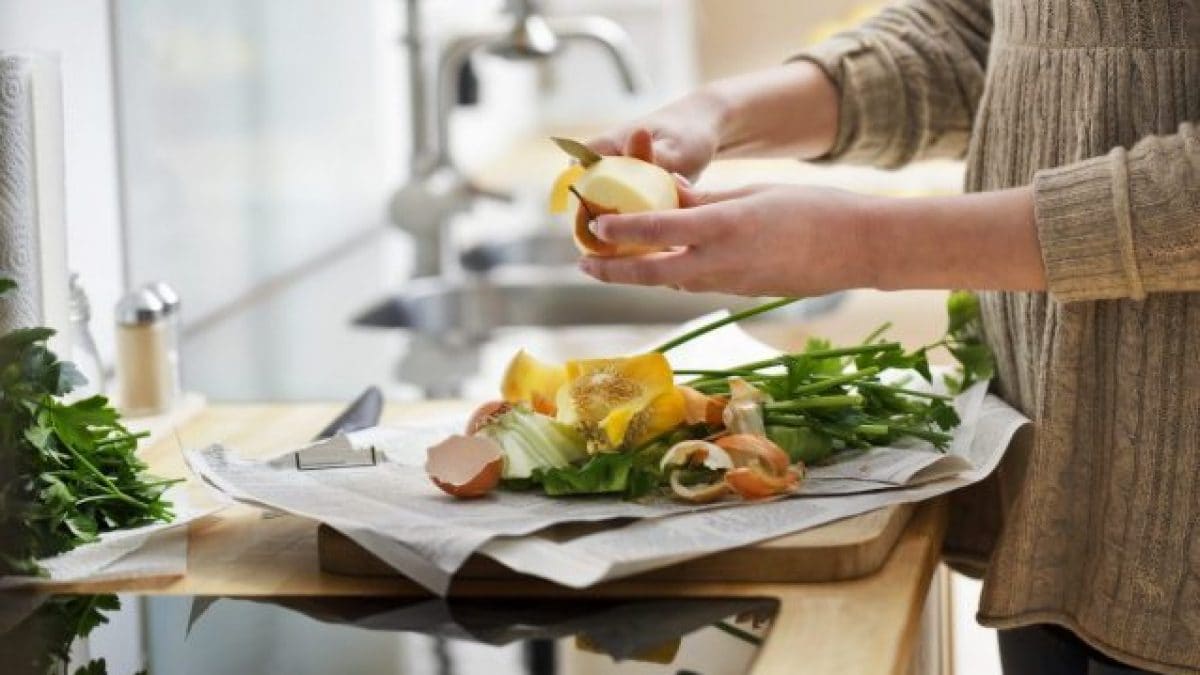 Healthy food hacks The food must not be thrown away: 9 recipes to be made with leftover food 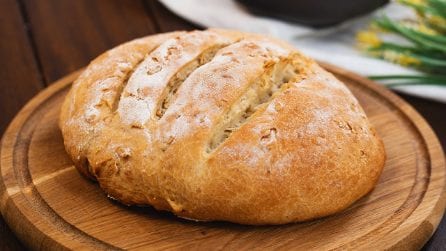 Beer bread: it will become a weeknight favorite !
Views
4.304