This process starts with the seeds being soaked for several hours, and being exposed to the right combination of temperature and moisture for two to seven days. The final product is a sprout that measures around 2 inches long.
Healthy food hacks
by Cookist

We don’t mean the dreaded Brussels sprouts of Christmas dinner fame, but seed sprouts that have germinated and become young plants.

This process starts with the seeds being soaked for several hours, and being exposed to the right combination of temperature and moisture for two to seven days. The final product is a sprout that measures around 2 inches long.

Sprouts are low in calorie, but are a rich source of nutrients and plant compounds, which are good for health. Sprouts are full of protein, folate, magnesium, phosphorous, manganese and some vitamins.

There are studies that show that sprouting helps increase the protein content, and sprouts also tend to contain higher levels of essential amino acids, with some amino acids showing up to a 30 per cent increase in sprouts.

Sprouts have shown in studies that they can help to keep blood sugar stable. This may be partly because the sprouting process appears to reduce the total amount of carbs. Not all studies agree on this, however. Another theory says that sprouts may have an increased ability to regulate the enzyme amylase, which is used by the body to digest and break down sugars.

Sprouts can contain higher amounts of insoluble fibre, which is a type of fibre that helps move stools along the gut, and reduces constipation. Sprouting also appears to reduce the amount of gluten found in grains, which can make them easier to digest for gluten-sensitive people.

Sprouts can help reduce risk factors for heart disease by helping reduce LDL cholesterol levels, and increasing HDL cholesterol in the blood. There have been some studies done on this topic, but more research is needed.

There’s a wide variety of seeds that can be sprouted. The most common types available are:

Sprouts can be eaten raw or cooked. You could add them to a sandwich or add to stir fries, rice dishes or soups. You could also grind them into a paste to spread on bread, or blend them up into a smoothie. 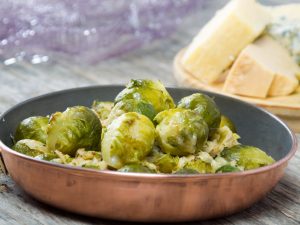 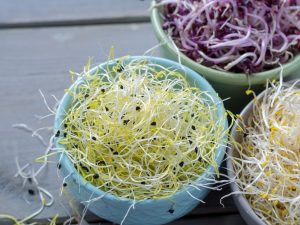 20 Amazing Benefits of Sprouts for Skin, Hair and Health
1 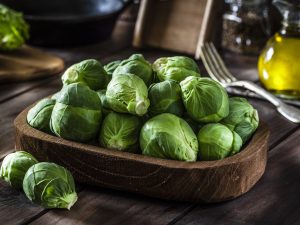 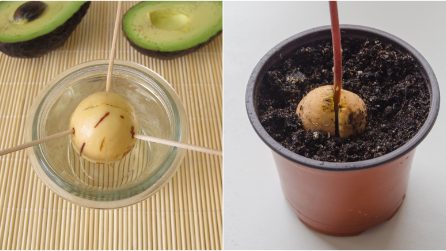 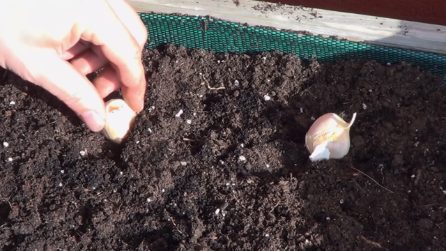 11.595 • by Best Cooking Facts
Place a clove of garlic into the soil and sprinkle ashes: a simple method to get more plants
166 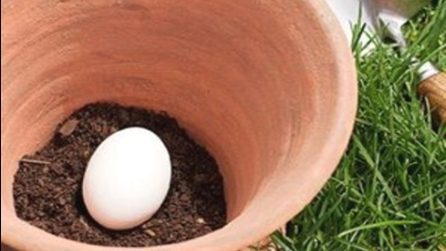