Biodegradable and ecological resin with recycled oil from McDonald’s fryers

A research from the University of Toronto has transformed McDonald's fryers oil into resin for 3D printers. An innovative way to recycle and save; "classic" resin costs around $ 500 per liter, the one produced from exhausted oil only 30 cents per liter. Millionaire savings are estimated for world fast food.

A biodegradable resin with McDonald's fryers oil. Not only simple resin but 3D printed objects thanks to this resin and perfectly biodegradable in just two weeks. The study has been published by the Scarborough University of Toronto, thanks to Professor Andre Simpson of the Department of Physical and Environmental Sciences, who managed to obtain this material thanks to the recycling of used oil from fast food.

A matter of molecules

Simpson is the director of the University Environmental NMR Center that studies small living organisms to understand the biochemical response to the changing environment thanks to nuclear magnetic resonance. The researcher tells CNN that "the goal is to bridge the gap between medical research and the environment".

In 2017, a 3D printer was purchased for the laboratory, to build customized objects that kept organisms alive within the resonance. The problem is that the resin he needed for the printer, a material that projected high quality light, is very expensive, around 500 dollars a liter.

For this reason Simpson has slightly changed his research for a few years; by analyzing the resin he found a connection between the resin and the fats present in the cooking oil. The molecules that make up the two materials are very similar, so why not use recycled oil?

Thanks to a team of 10 students, he carried out the experiment for two years, asking all fast food restaurants in the Toronto area to donate the used oil. They all said no, except McDonald's. The first experiment was done with only 10 liters of oil; in the laboratory the oil has been filtered to eliminate the pieces and food particles left in the product, after which the oil has been synthesized in small lots to try to create the resin. Each print test has been done by creating a butterfly, each time with better results until September; the team has successfully printed a high quality butterfly with details of a minimum size of 100 micrometers, or 0.1 millimeter.

The butterfly of September and subsequent ones were perfect. Rubbery as required, with a waxy surface that repels water; a stable structure that resists small shocks and ambient temperatures. "From that moment – Simpson says – we thought we could 3D print anything we like with oil. The reasons why plastic is a problem is because nature has not evolved to handle chemicals of human origin".

Resin with exhausted oil can be a real revolution; the cost of the original 500 dollars per liter is totally cut down. Oil-based resin can cost from 20 to 30 cents per liter to create biodegradable plastic objects, because they are essentially made of fat. Biodegradability has been tested by the team by burying the butterflies in the ground. After two weeks, over 20% of the material has disappeared.

The combination of university research and fast food could be a win-win situation for everyone. First of all for the environment, because the resin of 3D printers are not very green; then for the companies themselves because every years fast food restaurants spend millions to process waste. Most of the used cooking oil is used in the production of soap or biodiesel, but this change could lead to incredible new solutions for the world. After McDonald's, many other rival fast food restaurants will probably follow its example to save money and help the environment. 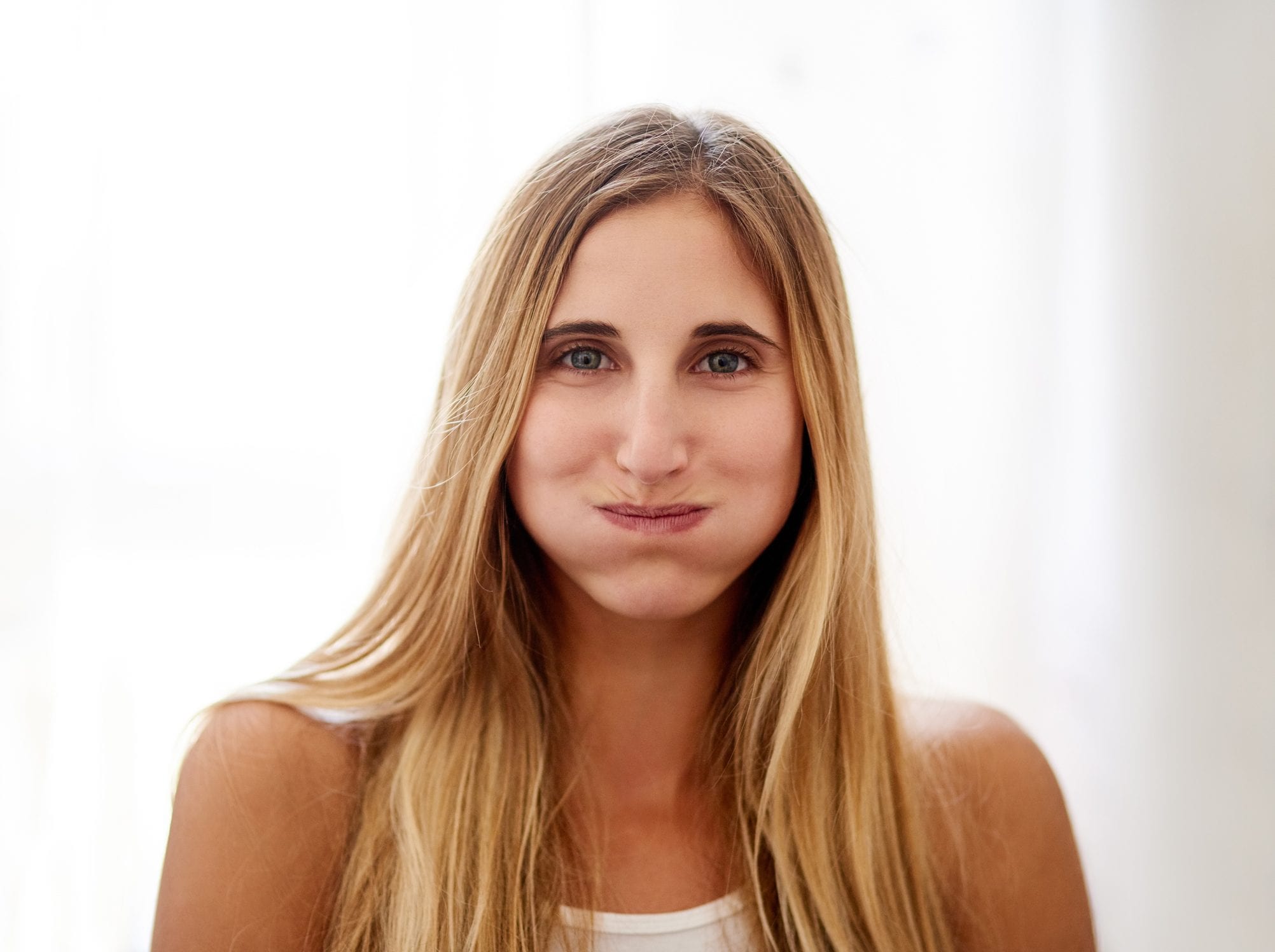 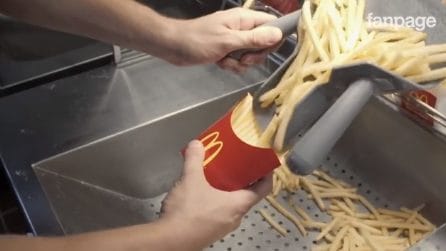 From cultivation to frying: here's how they make McDonald's fries
Views
71.121 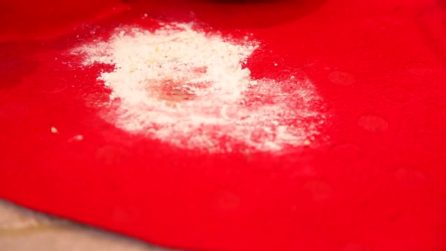 How to remove oil stains from carpet
Views
8.522