Bloody Mary is a cocktail made with vodka and tomato juice and is enriched with hot spices such as Tabasco or Worcestershire sauce. It can also be tasted in the morning, especially in Anglo-Saxon land, and the original recipe can be prepared at home very easily because it can also be simply mixed without using a shaker.

How to make the Bloody Mary

Prepare the base of the cocktail with the tomato juice, the Worcestershire sauce and the lemon juice and put it in a glass. Gently mix clockwise for about 30 seconds. Sprinkle with a pinch of salt and black pepper, mix, add 5 ice cubes, vodka and 2 drops of Tabasco. Stir for 30/40 seconds and garnish with a stalk of celery.

According to the indications of the IBA, you don't have to shake the Bloody Mary, but to mix it in the glass.

Origin of the Bloody Mary

The Bloody Mary was created by the actor George Jessel around 1939 but France also claims the origin of this cocktail which is attributed to Fernand Petiot who, in the New Yorker Magazine of July 1964, wrote that he gave birth to the Bloody Mary today. The name refers to the blood red color of the cocktail but the epithet "bloody mary" is attributed to some female characters in history including Queen Mary I of England, otherwise known as "Bloody". According to some, it was the Hollywood star Mary Pickford who inspired this cocktail which previously, in the version with rum, grenadine and maraschino, was named after her.

There are many variations of Bloody Mary including Virgin Mary, non-alcoholic, or Ruddy Mary, with gin instead of vodka. If you are in Japan, don't hesitate to order a Bloody Geisha, with sake instead of vodka. 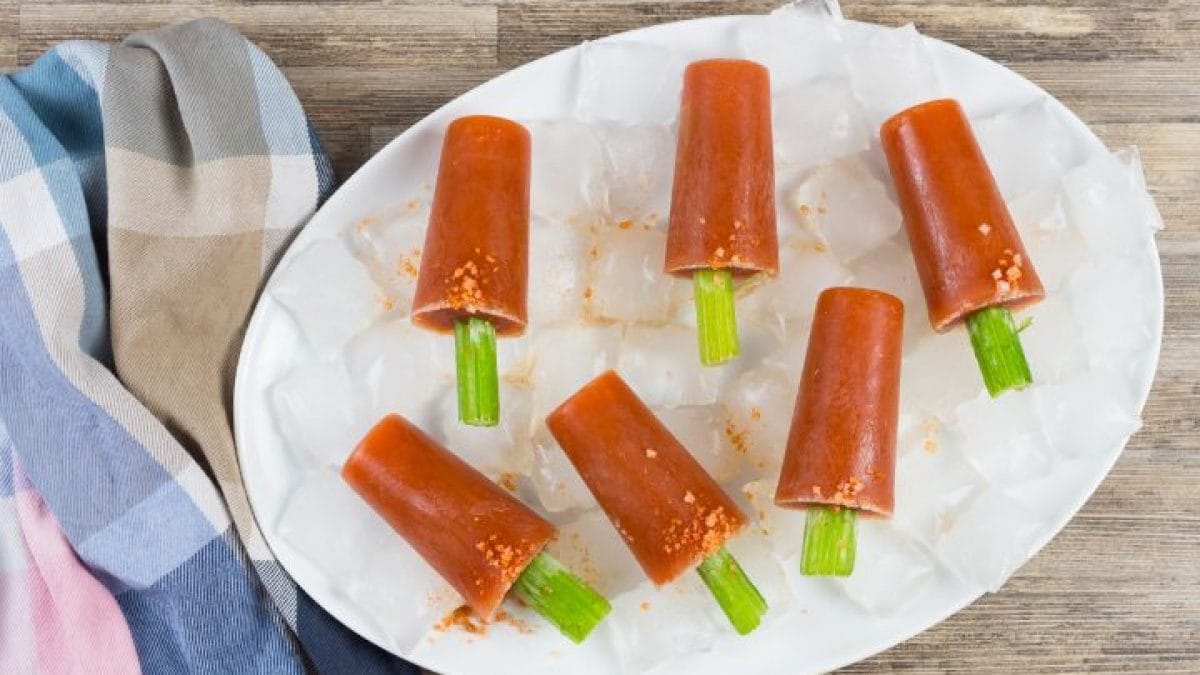 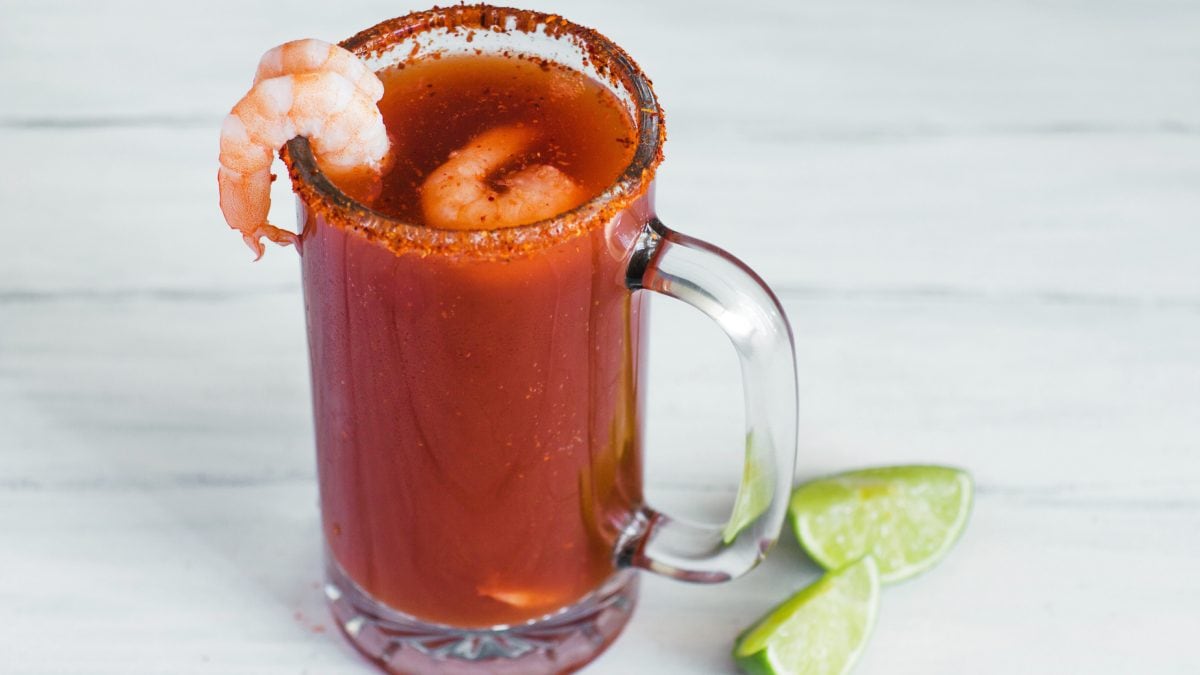