Blue Tomatoes: Perks, Properties, And Varieties Of The Special Breed

When you think about tomatoes, the first color that you can associate with it is the common red. But, what if we told you there are actually tomatoes that don’t turn red but blue? Although it might be hard to believe, blue tomatoes do exist, and in this article, we examine what makes them so different from their red counterparts.

Red tomatoes are great fruits that can be consumed raw or processed, and people have found many uses for them. They are more popular than the blue ones, but you’d be surprised to know that the rare blue-coated ones are more delicious and nutritious.

That’s right; blue tomatoes are delicious and also vessels of naturally occurring antioxidants which have a lot of benefits. Blue tomatoes are not a new thing on the market, but the modern-day varieties of the fruit have a pleasant taste and great health benefits.

These kinds of tomatoes get their blue color from the presence of high levels of anthocyanin in their skins. Anthocyanin is a powerful antioxidant usually seen in blueberries, blackberries, and red cabbage.

Anthocyanin has been found helpful when the body is battling against debilitating illnesses like diabetes, cancer, inflammation, and obesity, and preventing heart diseases. In blue tomatoes, the pigment with the darkest shade of blue is the part that has been exposed to the most sunlight.

This dark color only ends with the skin, so if you peel them, you’ll find only the red innards. When trying to determine whether one is ripe enough, it is advisable to go by touch rather than sight, as that can be very misleading. Keep in mind that the softer they get, the riper they are.

Where They Come From

The first set of commercially available blue tomatoes was called the Indigo Rose and was developed by Dr. Jim Myers at Oregon State University. He discovered wild tomatoes containing lots of anthocyanin in Peru and on the Galapagos Islands, then set to work breeding them.

After more than a decade, he was able to cross-breed the wild blue species with red ones to create the edible blue tomato that contained just as much anthocyanin as the wild blue ones.

Other researchers took his work further to improve the taste of the blue tomatoes by crossing the Indigo Rose and other blue tomatoes cultivated at OSU with heirloom variants famous for their wonderful flavor.

Varieties Of The Blue Tomatoes

Since the success of cross-breeding blue tomatoes, many farmers started experimenting with it, which led to the creation of several varieties. Below are a few created by Brad Gates from Wild Boar Farms in California:

Would you try out blue tomatoes? 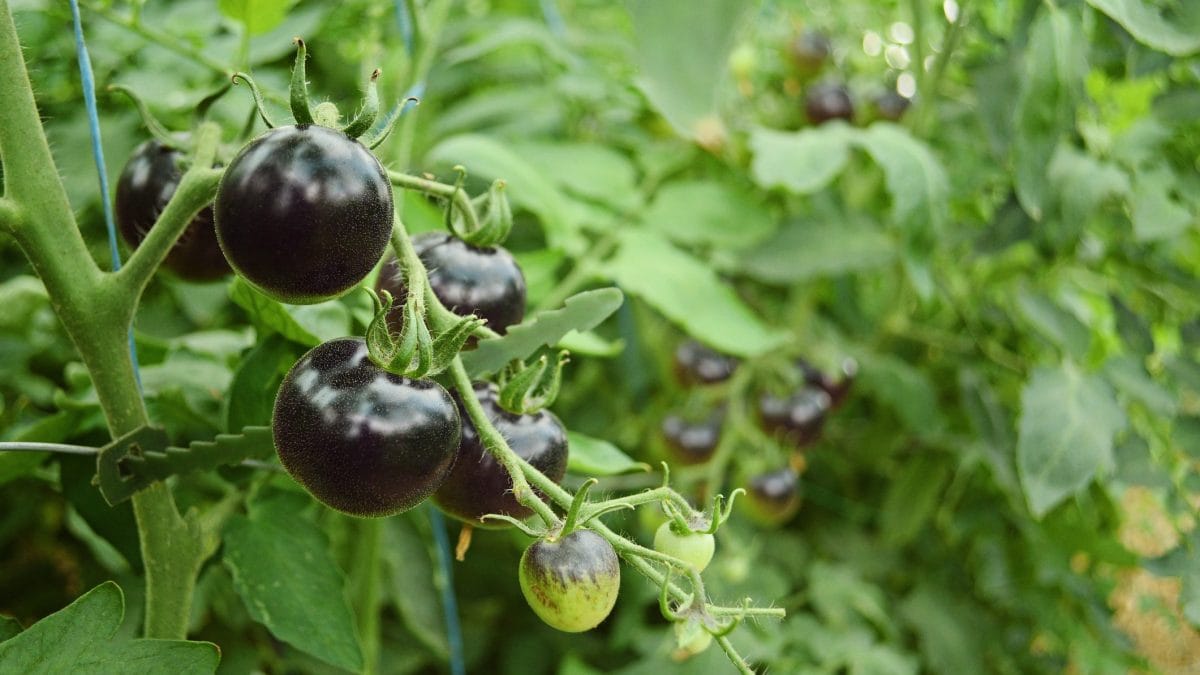 Food facts Will you eat Black Tomatoes? Why people are loving this new savory variety 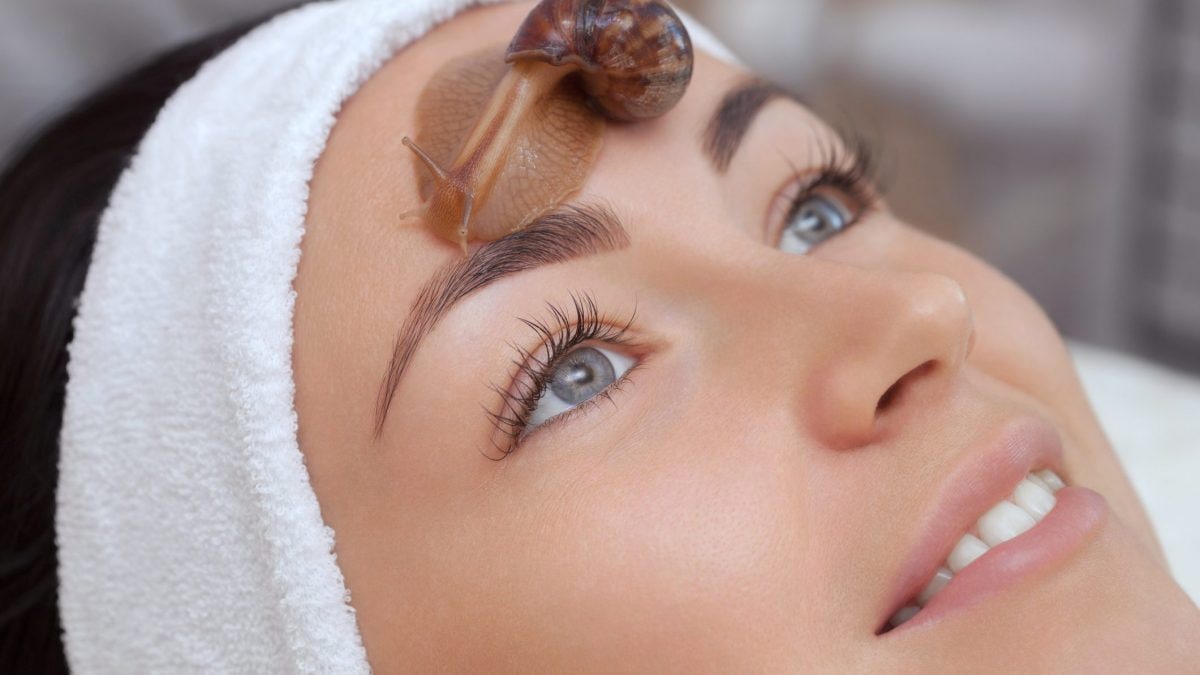 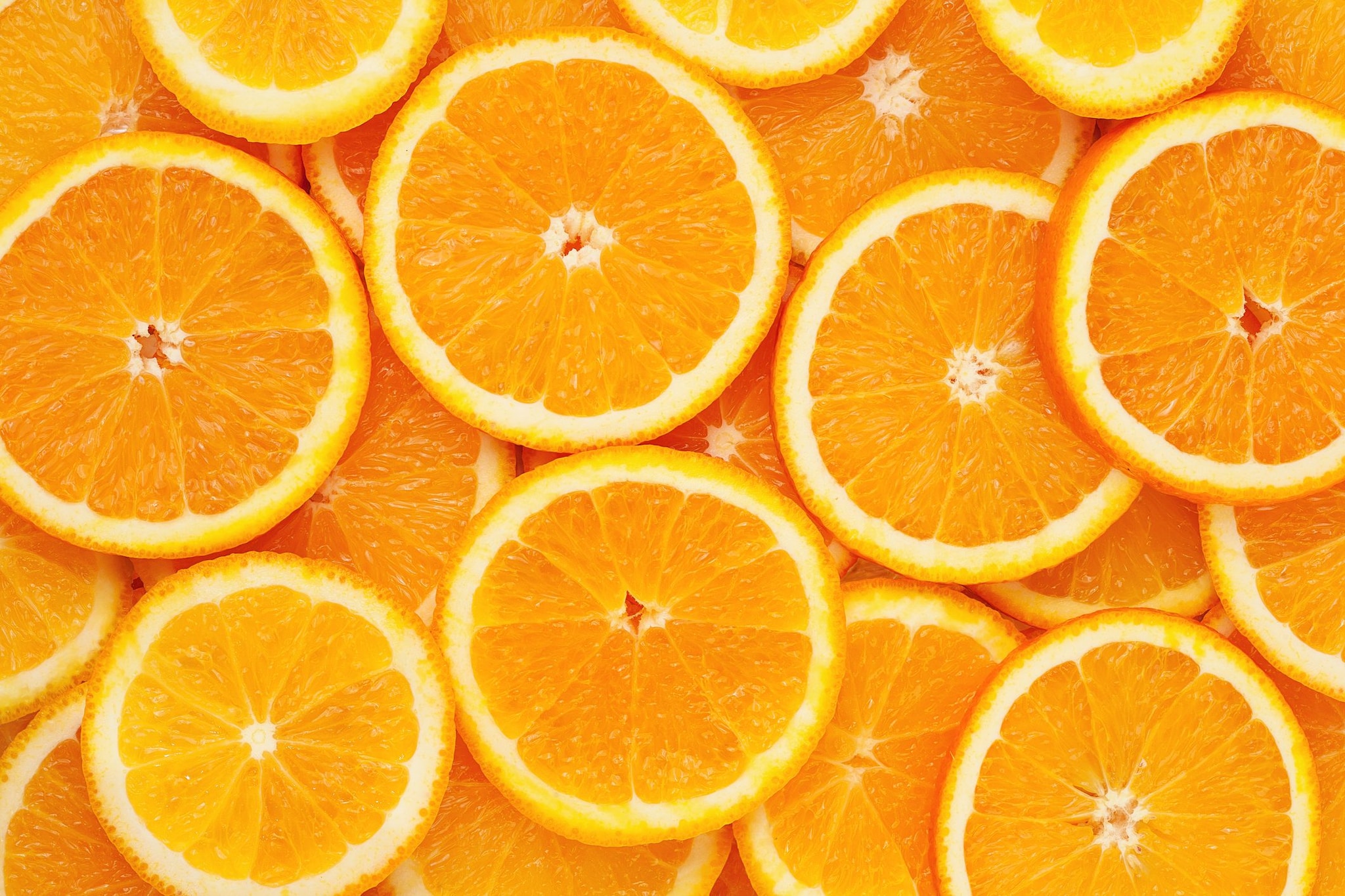