Bread turned upside down on the table, do you know why tradition forbids it?

Bread is a food that has marked the history of man since the discovery of leavening. For about 5000 years, bread has marked the life of human beings and because of this food wars, riots and revolutions have broken out.

Putting the bread upside down on the table is strictly forbidden by tradition. There are two very ancient reasons for this. The first one concerns the Christian religion, because the bread symbolizes the Body of Christ; while the second one concerns history: in fact the answer lies in the secret code of the French bakers, who handed the worst bread to the executioners, turning the loaf upside down as a sign of contempt.

But where does this superstition come from? There are two answers, one related to religion, the other to history. The religious thing is easy to understand: bread is the "Body of Christ", and the body of Jesus cannot be offered upside down, it is a real blasphemy. The historical route takes us directly to Medieval France.

The bakers' secret code: the story of upside down bread

Bread is a food that has marked the history of man since the discovery of leavening. For about 5000 years, bread has marked the life of human beings and because of this food wars, riots and revolutions have broken out.

The insurrection due to the price of bread is still a very present topic and it does not only concern the false myth of the French Revolution and Marie Antoinette ("If they don't have bread, let them eat cake"). Just think that the Arab Spring, the series of revolts that involved Mediterranean Africa and the Middle East in 2010, has among the triggers the increase in the price of wheat and bread.

Bread is a sacred food and bakers are seen as "priests" in many cultures. There is a secret code among bakers, born in the long hours of solitude, in the night, that only those who work when others sleep can understand.

Among the most fascinating rules of this unwritten code is that of the upside down bread, the so-called "Executioner's Bread". The story begins in the mid-15th century in France thanks to Charles VII, the Victorious King, a sovereign who implemented a very tough internal policy.

The death penalty was very popular among the laws of the monarch: at the time the king carried out a very important executioner recruitment campaign. So ordinary people suddenly found themselves with an ax in their hands and the contempt of the Parisians. This hatred was shown by bakers who prepared very low quality bread for the executioners. To save his labor, Charles VII issued a decree which, essentially, invited the bakers to treat all the customers in the same way and that if they had not accepted the executioner as a normal customer, then they would have become customers of the executioner.

The bakers grudgingly accepted this edict but in protest they handed the bread upside down to the executioner and so the monarch, to "cut off the head" to the problem, devised an ingenious solution that will go down in history: the executioners would have worked hooded, so as not to be recognized.

The different types of bread

You will wonder in what sense the bakers gave the executioner the worst bread: in the fifteenth century, in fact, there were so many different types of bread. Unlike today, where everyone chooses their own dough based on their tastes, at the time (and until the 1900s) the bakers divided the bread according to the social class.

At the top there was the Pope's Bread, the Knights' Bread, and then again the Priest's bread, and the Squire's bread. There was even the Bread of the Crusaders, a quite hard and dry bread that lasted for very long time. The more you went down in rank, the more the bread browned: on the top there was the white bread, that was served on the tables of the rich ones, then you went down social class after social class to arrive to the whole wheat bread. At the bottom of the social scale there was cornmeal mush, bran, broad beans, and even acorns. The poorest people received bread which was actually offered to pigs. Even today, try to offer a very old person some dark bread; maybe he will eat it, but with a very reluctant face. 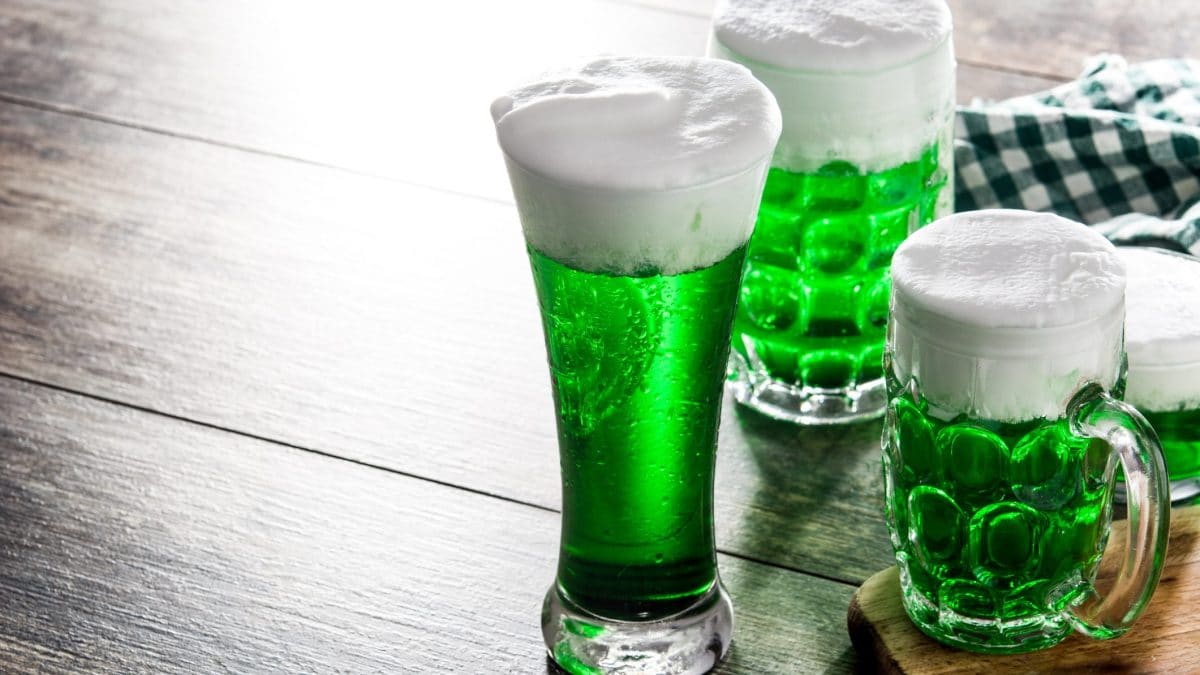 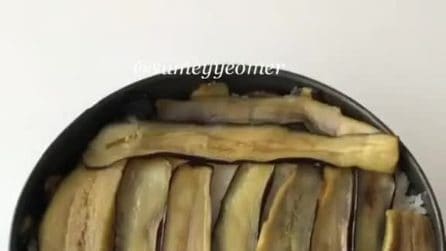 Put eggplants on the rice, then turn the cake pan upside-down: create a delicious meal
Views
1.024 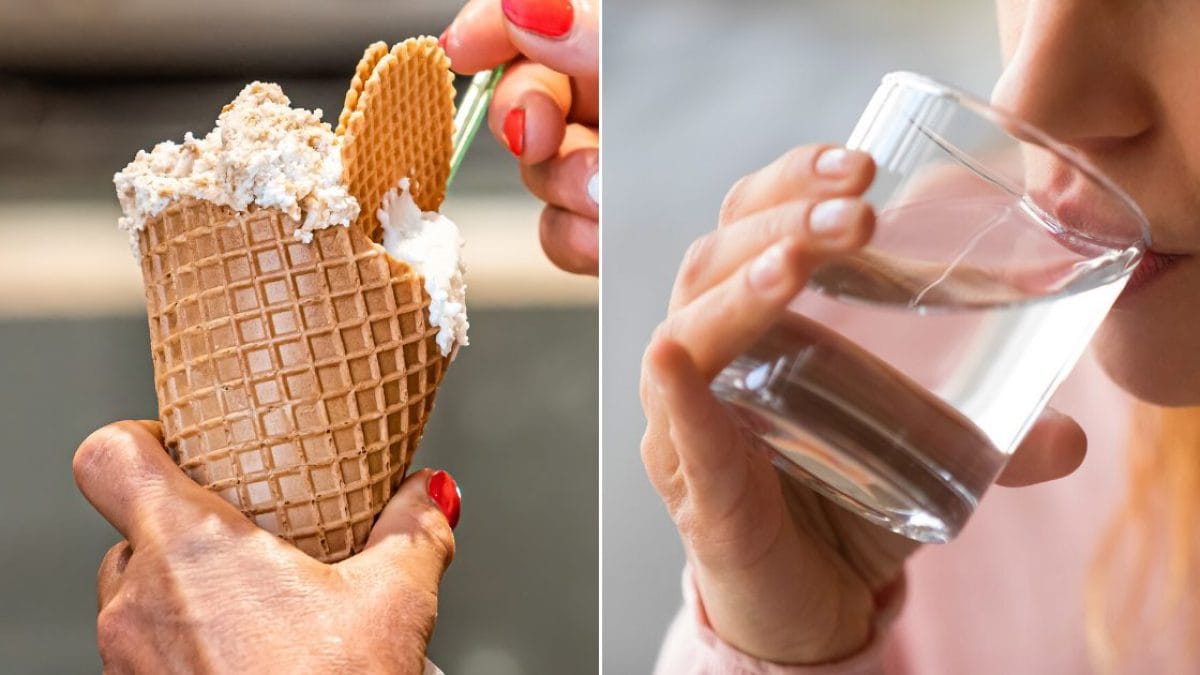