Research showed that heating of coffee does produce a chemical that is associated with carcinogens, but there is no direct link, and it is present in such minute quantities that it doesn’t pose a clear risk.
Healthy food hacks
by Cookist

Good news for all Californian coffee lovers – your cup of joe will no longer come with cancer warnings in California.

In 2018, a court ruled that cafes were obliged to warn customers that their espresso contains cancer-causing substances.

After a long debate about how big a risk there is, the Office of Environmental Health Hazard Assessment (OEHHA) has decided to get rid of the rule.

Research showed that heating of coffee does produce a chemical that is associated with carcinogens, but there is no direct link, and it is present in such minute quantities that it doesn’t pose a clear risk.

Coffee contains acrylamide, which has been recognized in California as a carcinogen since the 1990’s. The state has to warn people about every item that contains a chemical on the Proposition 65 list, regardless of whether there is a causal link between the two.

The OEHHA found that the levels of acrylamide in coffee are so minute that there is no risk – fries and toast contain more acrylamide than coffee.

Shortly before California brought in cancer warnings for coffee, the International Agency for Research on Cancer issued a report which found that coffee is not cancer-causing, and may even lower the risk of some cancers, such as liver and uterine cancers.

The agency asked the state to reverse the court ruling so they could update the regulations, removing the rule that warns coffee drinkers of the risk of cancer.

The International Agency for Research on Cancer “concluded that coffee consumption is not classifiable as to its overall carcinogenicity and is associated with reduced risk of certain cancers in humans,” said the OEHHA in a statement.

The OEHHA went on to publish a report that found that, while coffee contains acrylamide, it is not cancerous.

Coffee was banned in various places throughout history

In 1511, leaders in Mecca thought that coffee stimulated radical thinking, so they outlawed it. 16th Century Italian clergy also tried to ban it, as they believed it to be satanic. Luckily for the Italians, Pope Clement VII loved coffee so much he lifted the ban and had coffee baptized in 1600.

It may cost a lot, but many of us wouldn’t like to drink it! One of the rarest varieties of coffee comes from the feces of an Asian palm civet. The creature eats coffee cherries, but can’t digest the beans. The seeds they excrete makes a smooth, less acidic brew called kopi luwak. 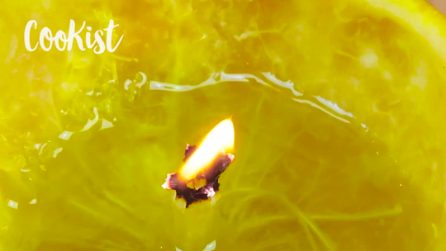 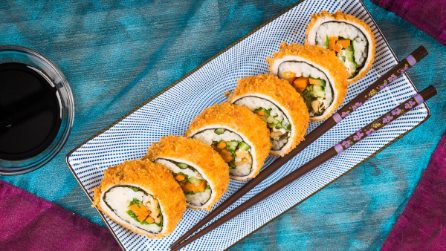 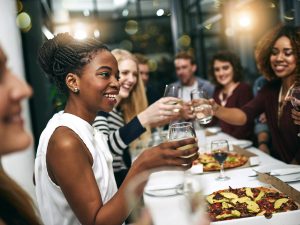 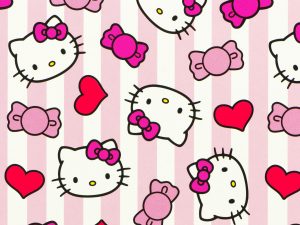