Chess Pie is an old Southern favorite, filled with sweet custard and baked on a flaky buttery crust. It’s incredibly simple to make, using few tools and ingredients found in the pantry. Mix sugar, eggs, butter, cornmeal, milk, and vinegar for a smooth and comforting classic dessert that is versatile. Though the Chess Pie is similar to a Buttermilk Pie, it’s generally much sweeter and less tangy.

Where did Chess Pie originate?

The Chess Pie can be traced back all the way to the 1700’s from a cookbook that describes the pie as a cheesecake without cheese. The custard-like cake has long been such a base for pies made with eggs, sugar, butter, and often milk or cream. It became a longtime Southern classic alongside several pies alike.

There’s a few theories for the origin of the name Chess Pie.The general story says that the name refers to an old pie safe or chest, where you stored pies that didn’t need refrigeration. As a southern classic and pronounced with a drawl, “Chest” became “Chess.” These pies contain a good amount of sugar so they could be stored in a pie chest rather than refrigerated.

Both simple southern desserts are traditional and made with pantry staples like sugar, butter and eggs in a creamy, pale filling. They’re both baked on a bed of buttery pastry crust and sometimes contain lemon or vanilla.

Though Chess Pie looks runny when first mixing and baking, don’t worry: It will set up into a custard after cooling and before cutting.

How to store Chess Pie

The old wise tail may be true for a day, but not much longer. The Chess Pie will be fine at room temperature for a day or so, but should be refrigerated and sealed for five to seven days after that.

Preheat the oven to 425 degrees F.

Mix butter, sugar, and vanilla in a large bowl. Beat in eggs, then cornmeal, evaporated milk, and vinegar.

Pour the well-combined mixture into an unbaked pie shell and bake for 10 minutes in the preheated oven.

After 10 minutes, reduce heat to 300 degrees F and bake for 40 minutes. Allow to cool completely before cutting and serving.

Chess Pies can be made with several variations according to taste preference and ingredients. Try extra vanilla or lemon juice and zest. Chocolate Chess Pies are common too! 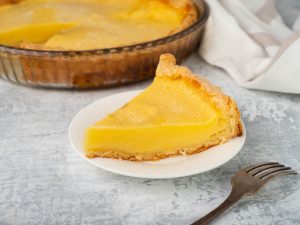 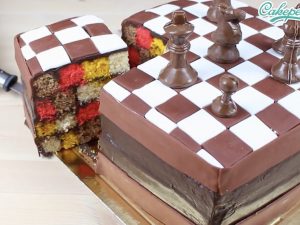 Chess Cake: a colorful and fun dessert that'll surprise everyone
760 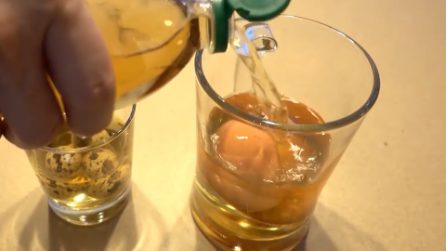 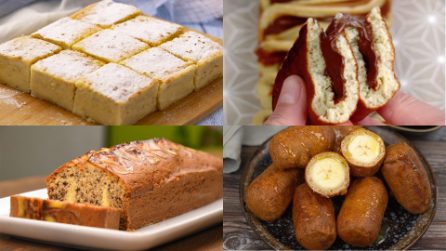 4 • by Top Cookist ideas
4 Banana Recipes That Will Make Your Mornings Sweeter! 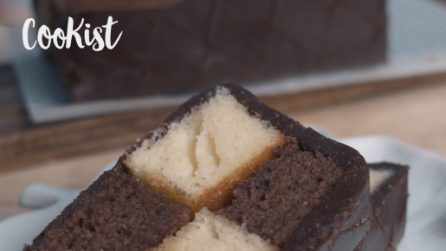 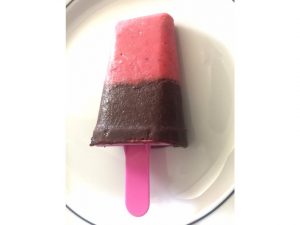