The meat couture thing is now a craze at some Chinese restaurants, with diners ordering hot pots that arrive at the table with Barbie dolls dressed in raw beef, which is then cooked at the table.

Do you remember all the fuss that was caused when Lady Gaga appeared wearing a dress made out of meat in 2010?

The meat couture thing is now a craze at some Chinese restaurants, with diners ordering hot pots that arrive at the table with Barbie dolls dressed in raw beef, which is then cooked at the table.

Hot pot is a type of Chinese soup where diners add ingredients at the table to customise the dish to their taste.

Instead of serving the raw beef on a plate as has been done traditionally, some restaurants are dressing up mini replicas of Gaga in artfully crafted slices of meat. As the diners remove the strips of beef, the dolls become ever more ‘naked,’ and that has caused some controversy with accusations of sexism.

There’s also a bit of an issue with cleanliness and bacteria. Do the restaurants throw the dolls away after just one use, or do they try to clean them and dress them up in raw meat again? Social media reactions to the hot pots were predictably mixed, with some thinking it was a cool idea, and others freaked out by the concept. Hygiene concerns were at the top of people’s minds, and there were quite a few outraged feminists.

What happened to the original meat dress that Gaga wore? The Rock and Roll Hall of Fame paid a taxidermist $6,000 to preserve the dress, which had been frozen following the two television appearances.

The taxidermist noted that the dress had ‘signs of decomposition’ that had happened to it prior to being frozen, and that it had an odour once it was defrosted. It was treated with bleach, formaldehyde and detergent to kill bacteria, and then dyed deep red once preserved. Sounds delicious, doesn’t it?

The idea for a dress made out of meat wasn’t original, and there was some controversy with an artist called Mark Ryden who had made a painting called ‘Incarnation’ which showed a white-haired girl wearing a meat dress. Ryden was reportedly annoyed that Gaga didn’t acknowledge that she found inspiration from his work.

There have been other outfits made of meat, long before Gaga decided to do it, from Francis Bacon strapping sides of beef to himself to The Undertones 1983 album cover which showed a girl wearing a dress and gloves made of cuts of meat.

Is the restaurant version of Gaga’s meat dress here to stay, or is it just a passing fad? Only time will tell. 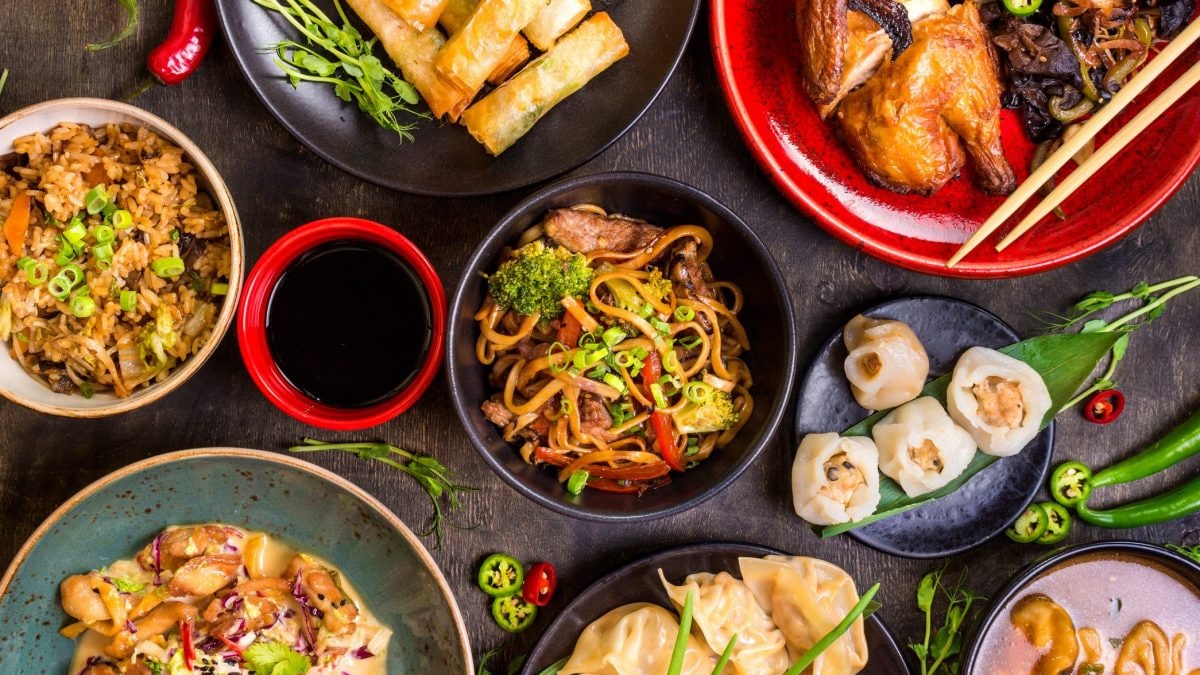 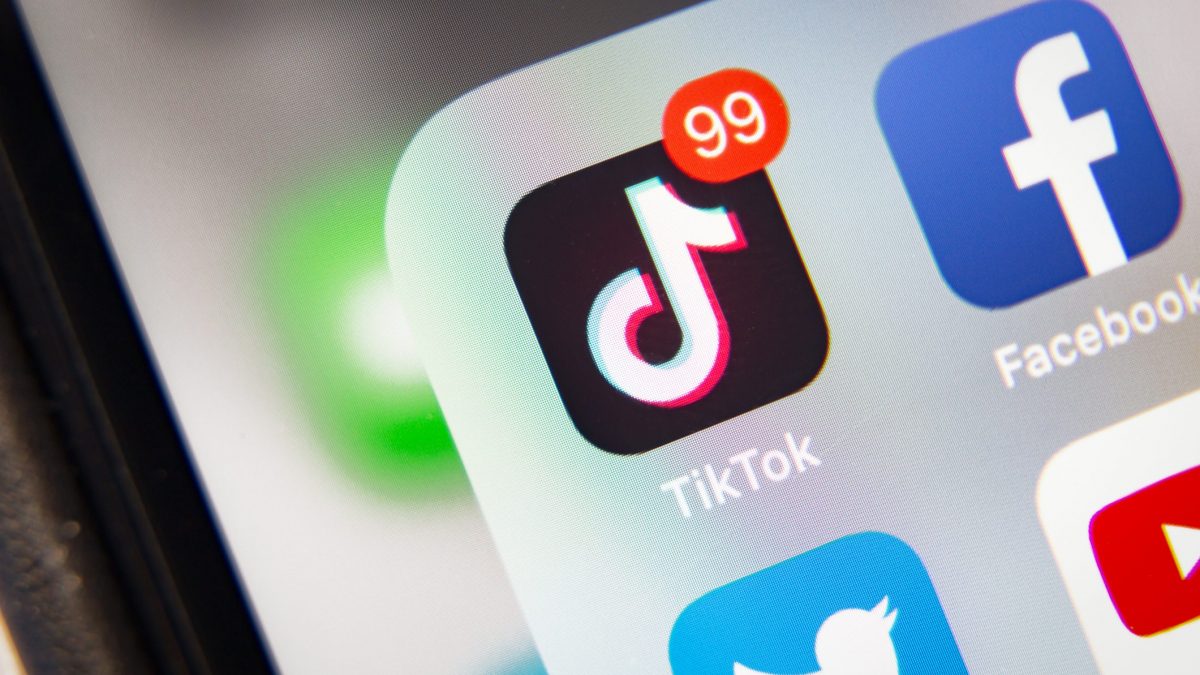 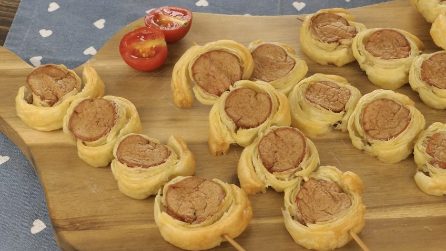 Skewered hot dogs: a fun appetizer to serve at your next dinner party!
Views
13.234