Chocolate éclair dessert: a simple and easy recipe to make

This dessert preparation is quite an interesting take on the baked chocolate éclairs that we have enjoyed ever since our childhood. It is a pretty simple and easy to prepare dish that can be made a couple of days in advance before any large gathering. 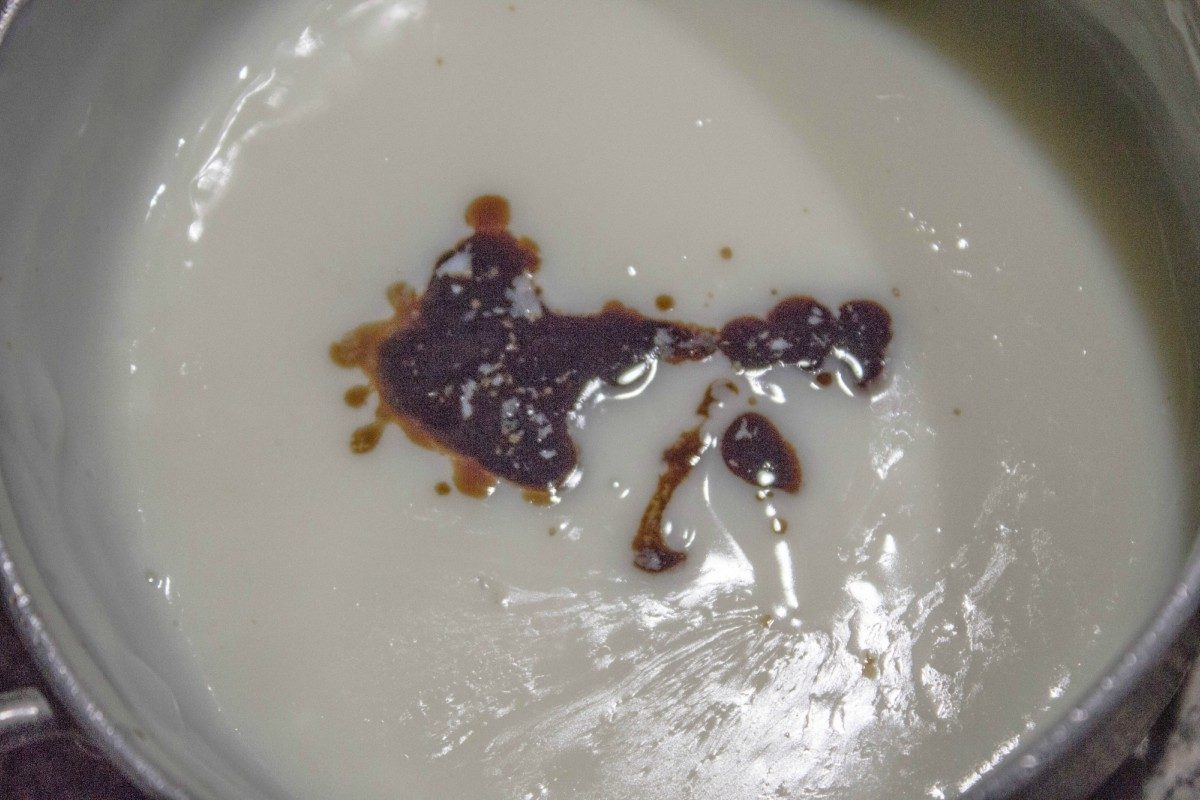 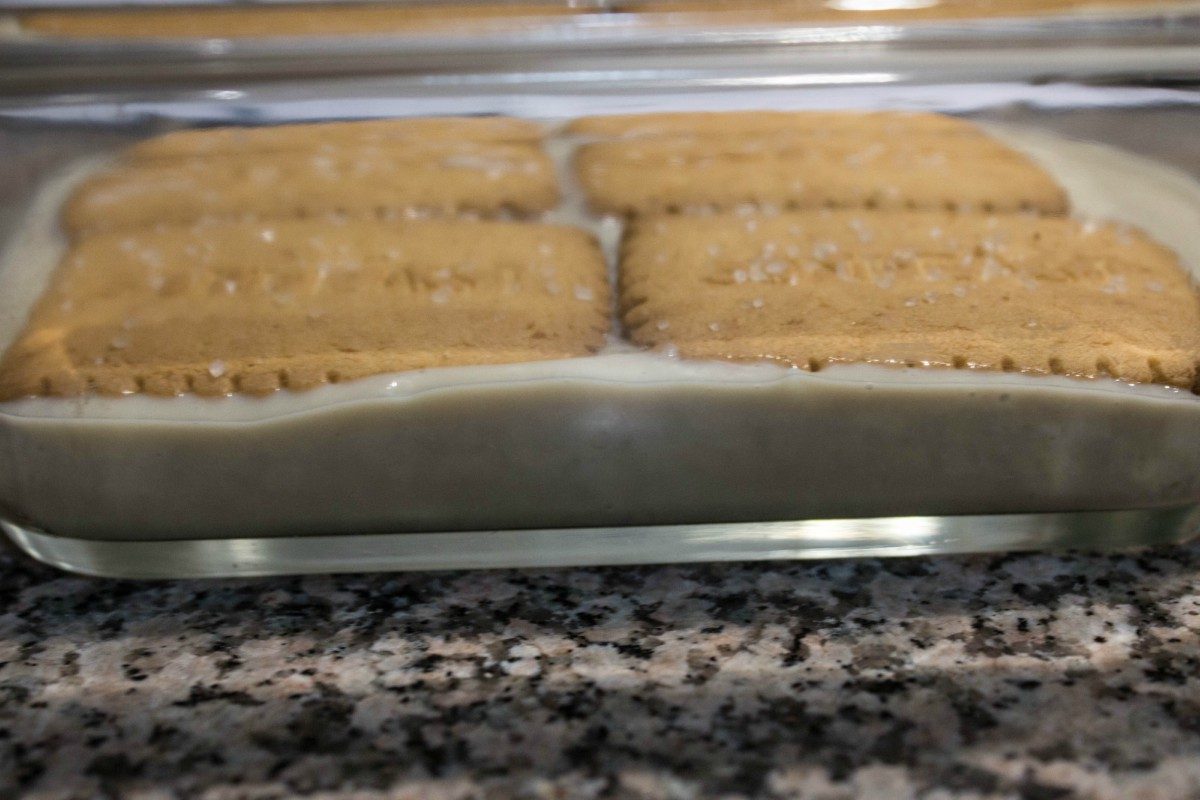 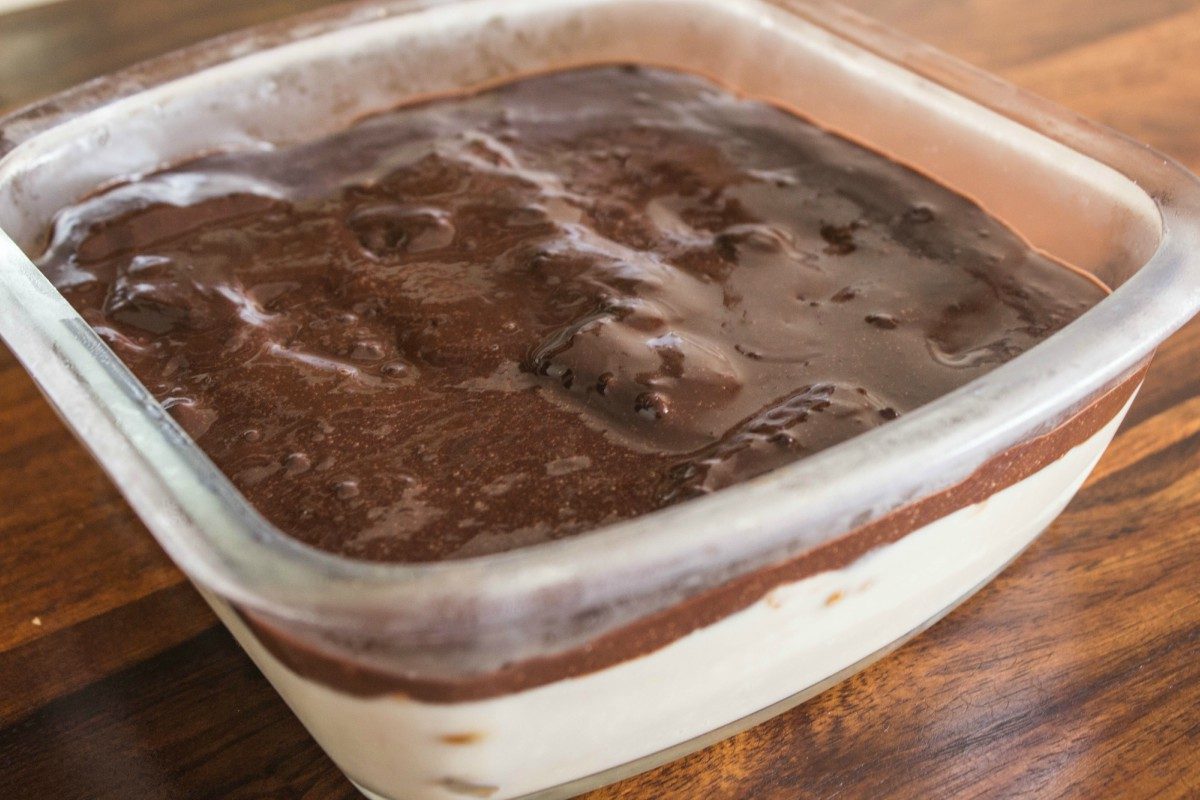 Meanwhile, whip the heavy cream until it is fluffy and reaches soft peak stage. When the pudding mixture cools add the vanilla extract and whipped cream to it and whisk everything until well combined. Place a layer of the sugar coated biscuits in a small dish. Spread half of the vanilla pudding over the layer of biscuits Spread another layer of biscuits over the pudding and top it again with the remaining pudding mixture. Place a final layer of biscuits on top and place the dish in to the refrigerator. Meanwhile, prepare the chocolate sauce by boiling cocoa powder, powdered sugar, milk together in a pan on simmer until it starts to boil. Add the butter and vanilla extract to the chocolate sauce and whisk everything well until the mixture is smooth and without any lumps. Pour the chocolate sauce over the final layer of biscuit and again refrigerate the dessert for another 45 minutes. Serve and enjoy!

Make sure you move your hands in only one direction while you whisk or beat the ingredients. In case you use hand blender/whisk, again make sure that the gadget moves in one circular direction only. You may replace the sugar coated biscuits with Graham crackers as well. Instead of preparing fresh pudding, you may prepare the packaged vanilla pudding mix and use it in the recipe. 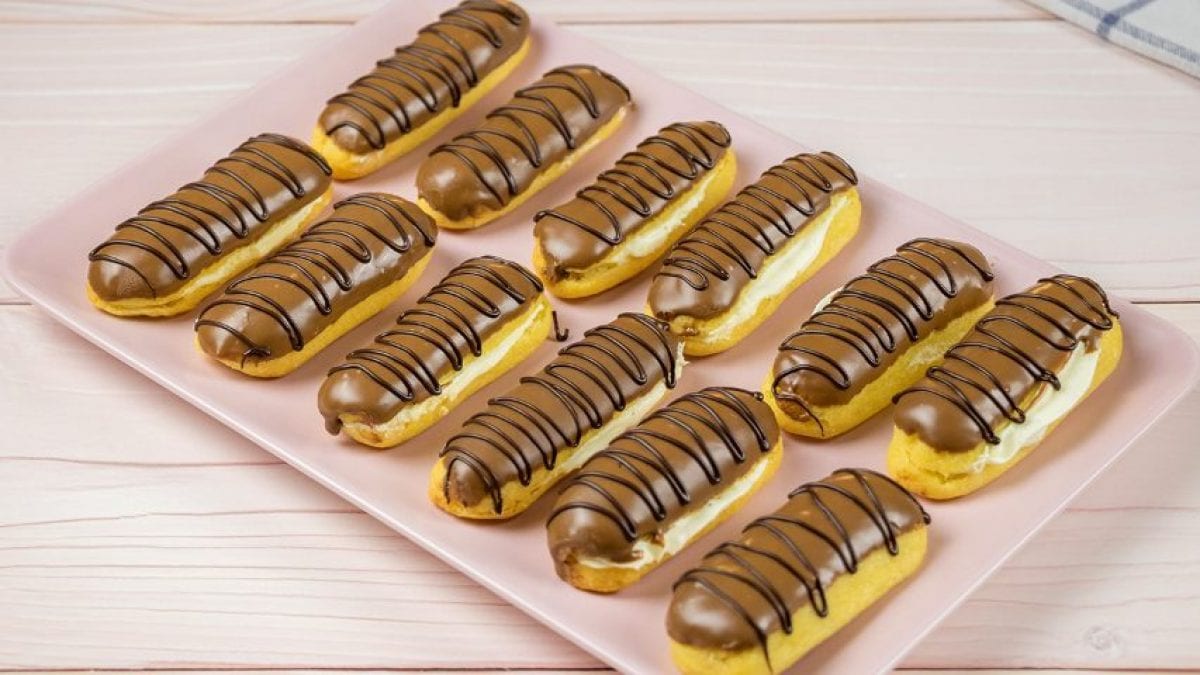 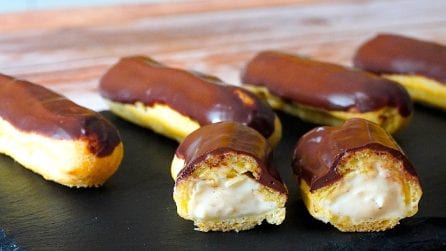 Vanilla and chocolate éclair: the recipe for a delicious dessert
Views
5.847 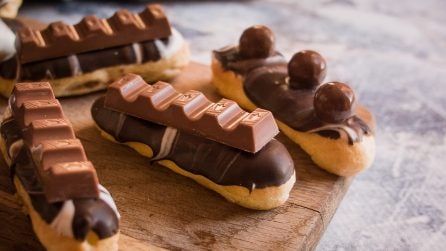