The list of things we use to season and flavor is almost endless. Salt and pepper is only the start. Think of the different ingredients we use to flavor our food. Spices, herbs, wine, lemon, bacon bits, and even cured egg yolks! Here are the most common seasoning and flavoring ingredients and how to use them!

Before getting to a whole list of seasonings, we should mention SALT. We all use it, and you will find it on almost any restaurant table. When it comes to salt, it’s important to add it sparingly. You can always add more, but you can’t remove it. If you did happen to add too much to soup or a stew, you can try adding a starch like pasta or potatoes. It will absorb sodium, which will reduce the excess saltiness.

The different kinds of PEPPER we use all comes from the same berry (Piper nigrum), but are picked at different ripening stages. Black pepper is most commonly used, and goes well with soups, stews, and red meats. White pepper has a more subtle flavor than black pepper, and is especially popular in Asian dishes. Fresh green peppercorns don’t taste as strong and are mostly used in delicate dishes like chicken or fish, and cream-based sauces.

CAYENNE PEPPER (also known as red pepper) are used in large amounts in Mexican and Indian cooking. You can also use a pinch of it to give sauces a slight spiciness without overpowering it.

read more
Cook Like A Pro: When and How to Season

If you have tasted your soup or sauce and you feel it needs that special ‘something’, then a squeeze of LEMON JUICE might be just what you need! GRATED LEMON RIND is also used not only in sauces and protein dishes, but also in desserts.

ONIONS and GARLIC, together with carrots and celery are used as a based of many dishes we make. In fact, the well-known MIREPOIX (onion, carrots, and celery) forms the base of so many dishes, namely soups, stews, casseroles, and even chicken soup.

ALCOHOLIC BEVERAGES like wine and brandy are also used to flavor foods. It needs to be cooked down (or flambéed) as to eliminate some of the alcohol. If you don’t cook off enough of the alcohol, it will give the dish an unpleasant taste. If you’re using fortified wines (like sherry), you can add it at the end of cooking.

Even though many folks fear the words MSG (or monosodium glutamate), it’s actually a popular flavor enhancing ingredient in oriental cooking. It doesn’t change the flavor of the foods, but your taste buds experience an umami (or savory) taste. Try adding  pinch of it to your next stir-fry! 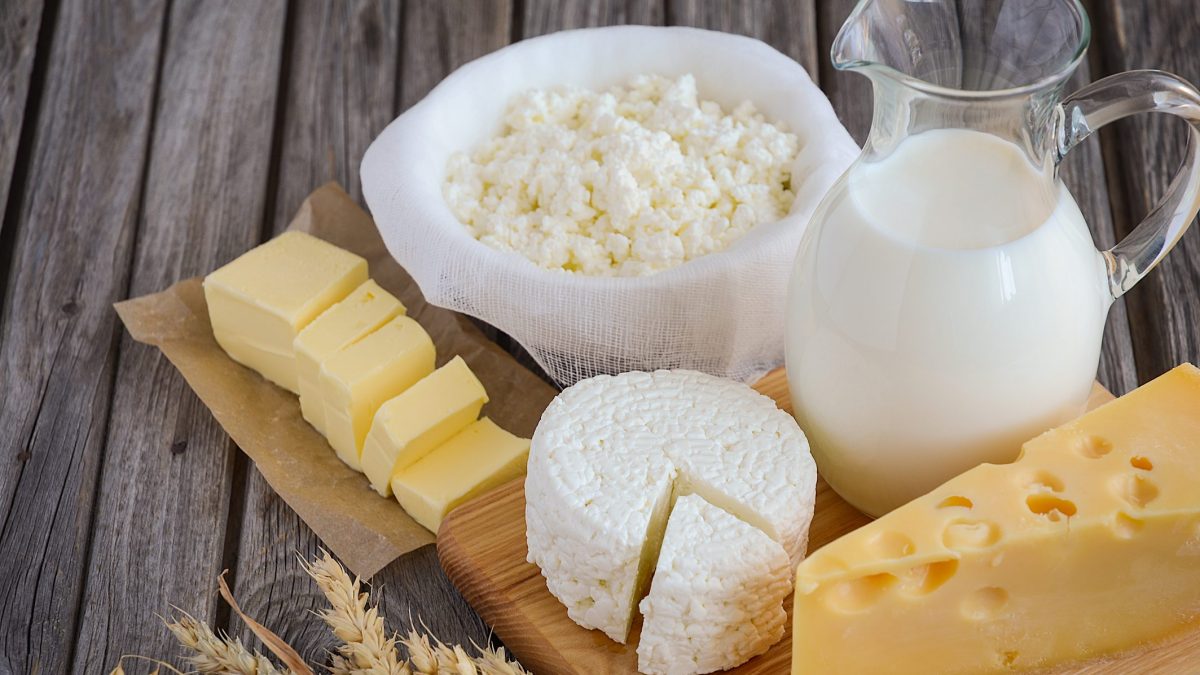 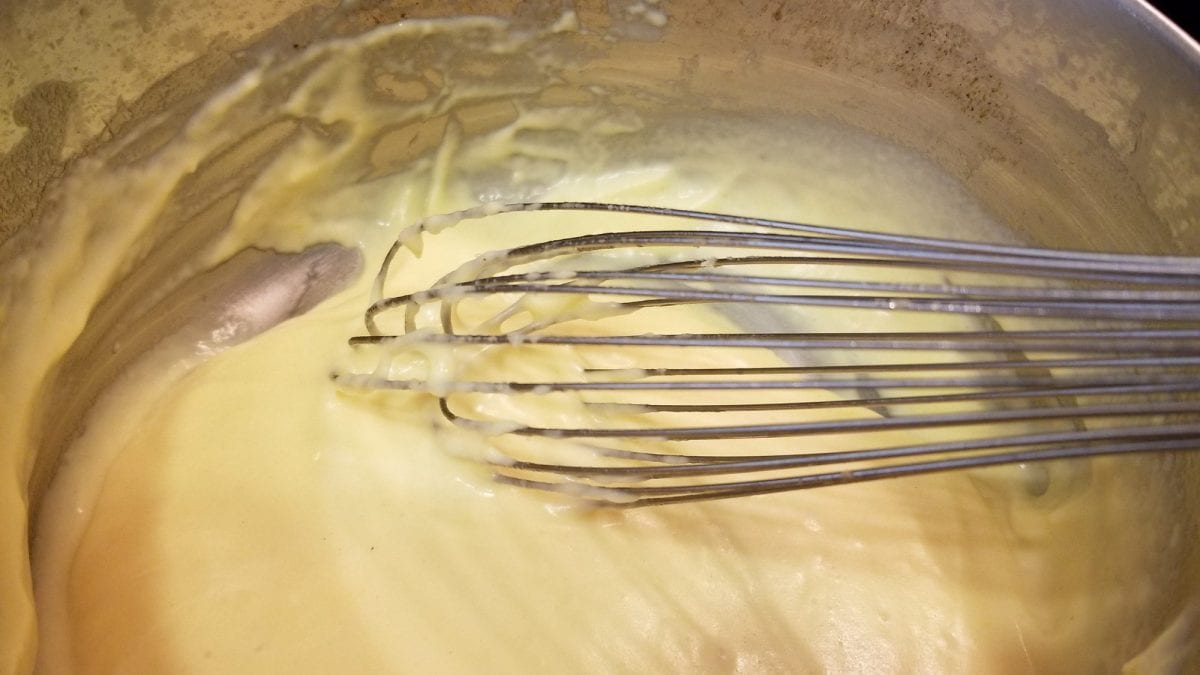 How-to Cook Like A Pro: Making the Perfect Roux 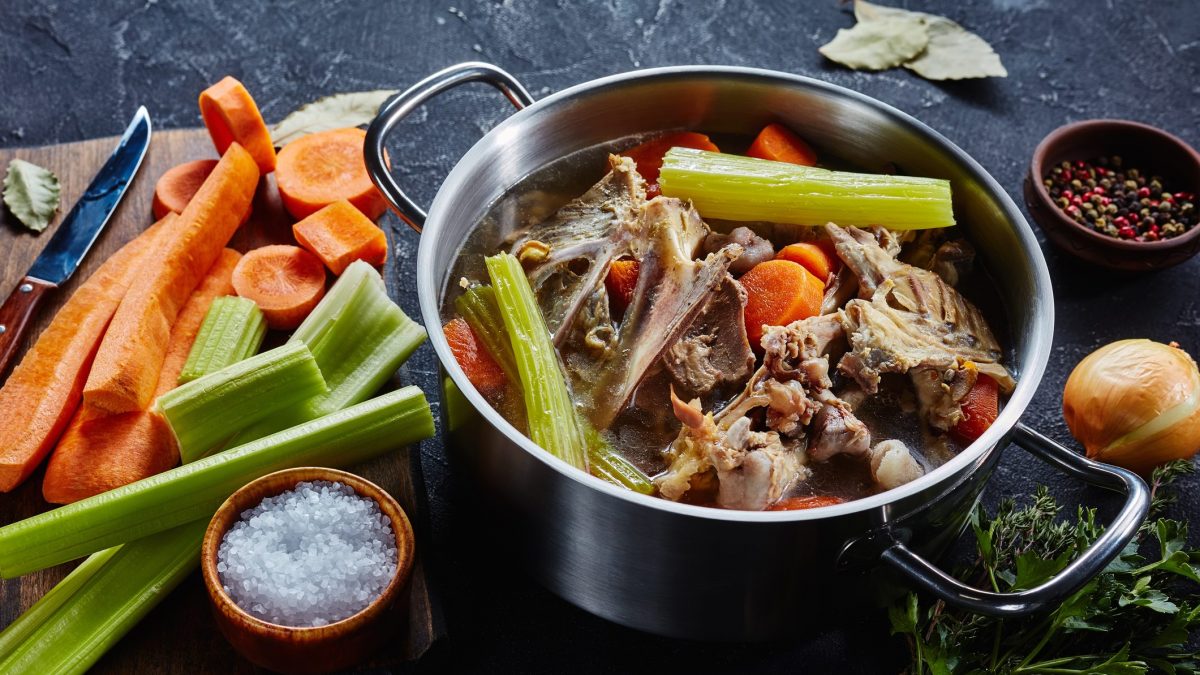 How-to Cook Like A Pro: What Are the Basic Ingredients of a Stock?