Cook Like A Pro: The 5 Basic Butter Sauces You Should Tackle

Everything is better with butter, right? Well, there’s a reason why it’s one of the chef’s favorite ingredients. Besides being a popular ingredient in baking and cooking, it also forms the basis of the five basic butter sauces often used in restaurants and our own kitchens! Read on to find out more about these delicious sauces!

If you thought that butter sauces are limited only to a Hollandaise, then think again. There are many buttery tricks in a chef’s repertoire to take a dish to the next level! Unlike many other sauces, where the main ingredient is milk or stock, the following sauces feature butter as the hero.

It’s the simplest form of a butter sauce, but yet so useful. Sometimes a bit of melted butter is the only final touch a bowl of cooked vegetables needs.

Known among the French as the “beurre noisette”, it’s actually a very simple butter sauce made from melted butter. Butter is slightly heated until it becomes brown and gives off a nutty aroma. This buttery sauce is then used to serve over fish, chicken, or vegetables. This sauce is also used in baking, especially when making madeleines.

read more
Barbecue Like a Pro: The Top Tips for Mastering the Grill

This “beurre noir” is similar to the brown butter sauce, except that it’s heated a little further until it becomes almost black. A few drops of vinegar are added, and sometimes even capers. Care should be taken when adding the vinegar to the hot melted butter as spattering can cause burns. Many chefs melt the butter until the correct color is achieved, pour it over the food item, and only then add the vinegar to the pan.

Compound butters are made by combining plain butter with other ingredients. It is then rolled into a cylinder, wrapped in wax paper, and left to set in the fridge. It can then either be ‘sliced’ and placed on top of a hot grilled item (like a seared steak), or used to stir into a sauce.

You might be familiar with the egg-enriched buttery sauce, especially if you regularly enjoy Eggs Benedict. While the sauce consists mainly of butter, it is enriched and thickened with egg yolks. The Classic Hollandaise is flavored with lemon juice, vinegar, shallots, and pepper. These days, only lemon juice is used. 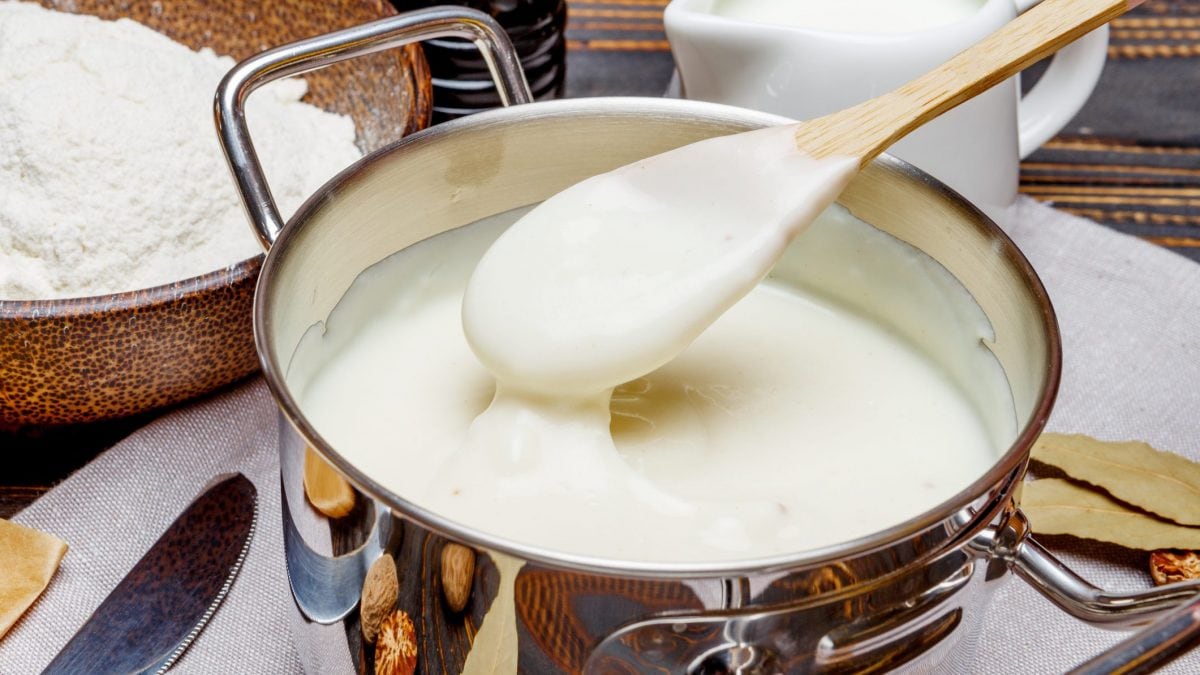 Food facts What are Mother Sauces? 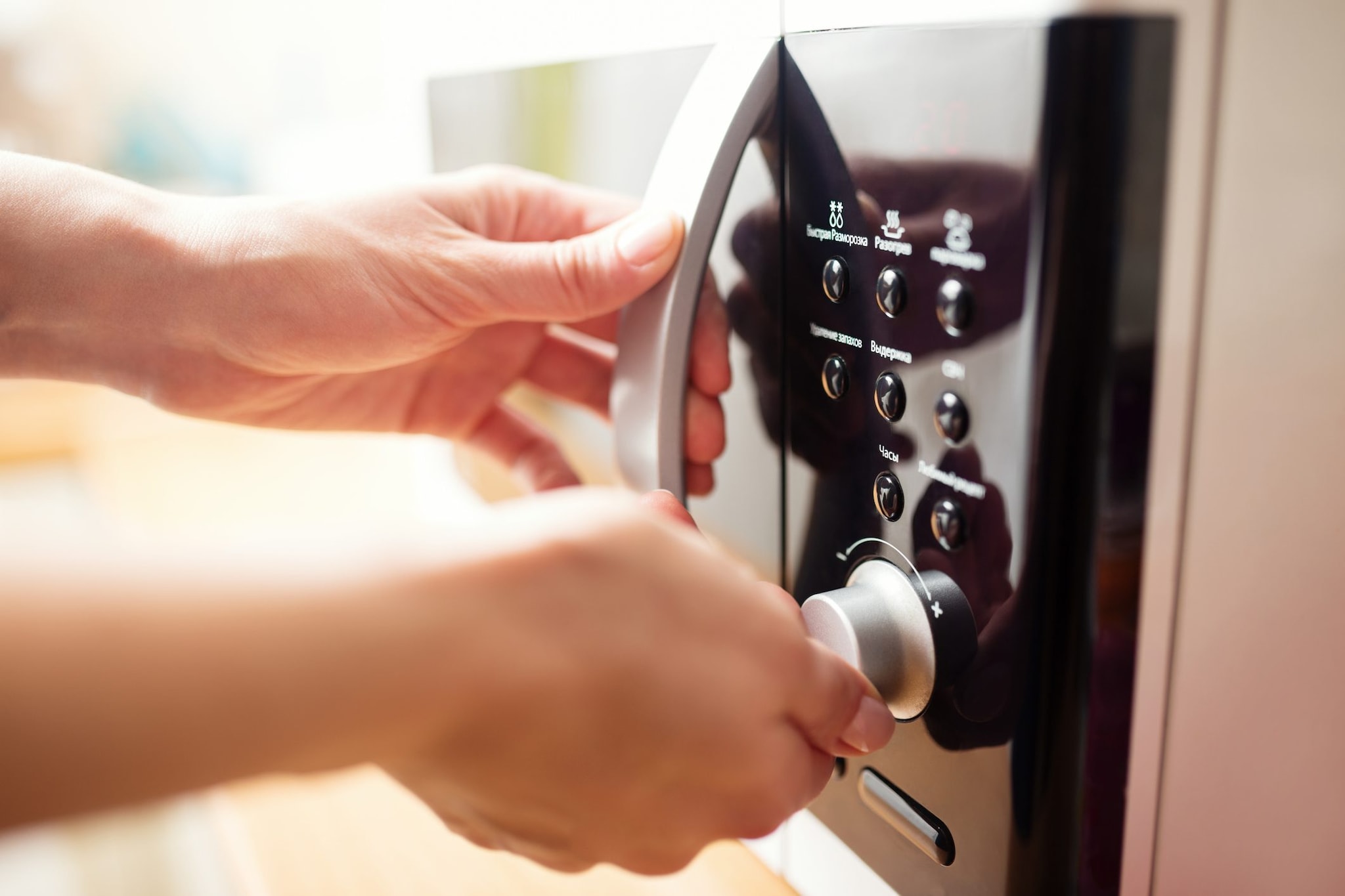 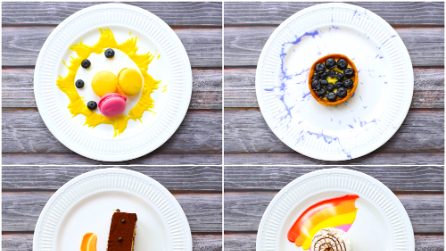 How to plate-up a dish
Views
228
Add a comment!