Chicken cordon bleu are appetizing breaded cutlets of meat (chicken or veal) stuffed with baked ham and cheese. A tasty second course, loved by young and old people; it is easy to prepare, and it is a great recipe for a quick dinner. Usually you can find ready-made cordon bleu at the supermarket, but preparing them at home is quick and easy, and it is certainly healthier and cheaper, and why not, even fun! Just get some chicken breast slices and stuff them with baked ham and stringy cheese slices, then proceed with the breading and fry the cordon bleu. You can also bake the cordon bleu in the oven, or prepare them in advance, store them in the refrigerator and cook them later, even the day after.

What is chicken cordon bleu?

Chicken cordon bleu are a delicious and greedy second course of meat! The famous Stuffed chicken cutlet, made up of two layers of brisket containing a stringy filling of cheese and cooked ham, all enclosed in a crunchy and golden breading! An irresistible goodness, which originates from a French term to indicate haute cuisine dishes.

The most popular type of cheese to use when making chicken cordon bleu is Swiss cheese, perfect with ham and chicken. Chicken cordon bleu can be seasoned with a rich Dijon cream sauce but mornay sauce or mayonnaise are also perfect.

How to cook chicken cordon bleu

Take a slice of chicken breast and beat it with a meat tenderizer on a cutting board to flatten it. Then stuff it with the cheese wrapped in baked ham . Close the chicken breast slice on itself, taking care not to let the filling come out.

Put again the chicken breast in the beaten egg and then in the breadcrumbs seasoned with salt, on both sides, making sure that it is well covered by the breading.

Fry the cordon bleu in the hot seeds oil, but not boiling anyway, to prevent it from burning by cooking only on the outside. Raise it with a skimmer  when it is quite golden.

Do not fry more than one cordon bleu at a time. Serve the hot cordon bleu, with the stringy filling.

What to serve with chicken cordon bleu

Cordon bleu is a rich meal with bold flavors, so it goes well with a fresh side dish. We suggest sautéed brussel sprouts or zucchini skewers.

You can choose any type of stringy cheese, as long as it is not a watery cheese like mozzarella cheese, because it would release liquids during cooking.

You can also make a pocket inside the chicken breast slice that you will stuff later, asking your butcher to prepare a quite thick chicken breast.

To give a more tasty touch to the breading, you can add grated Parmesan to breadcrumbs or crumbled cornflakes. 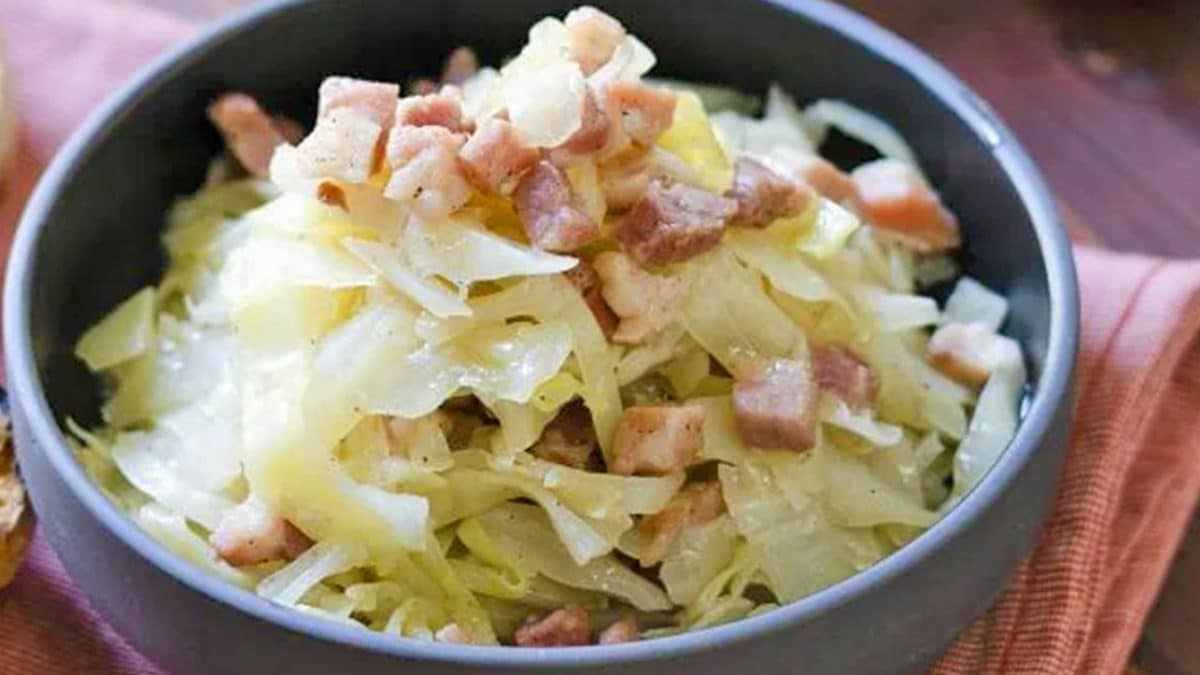 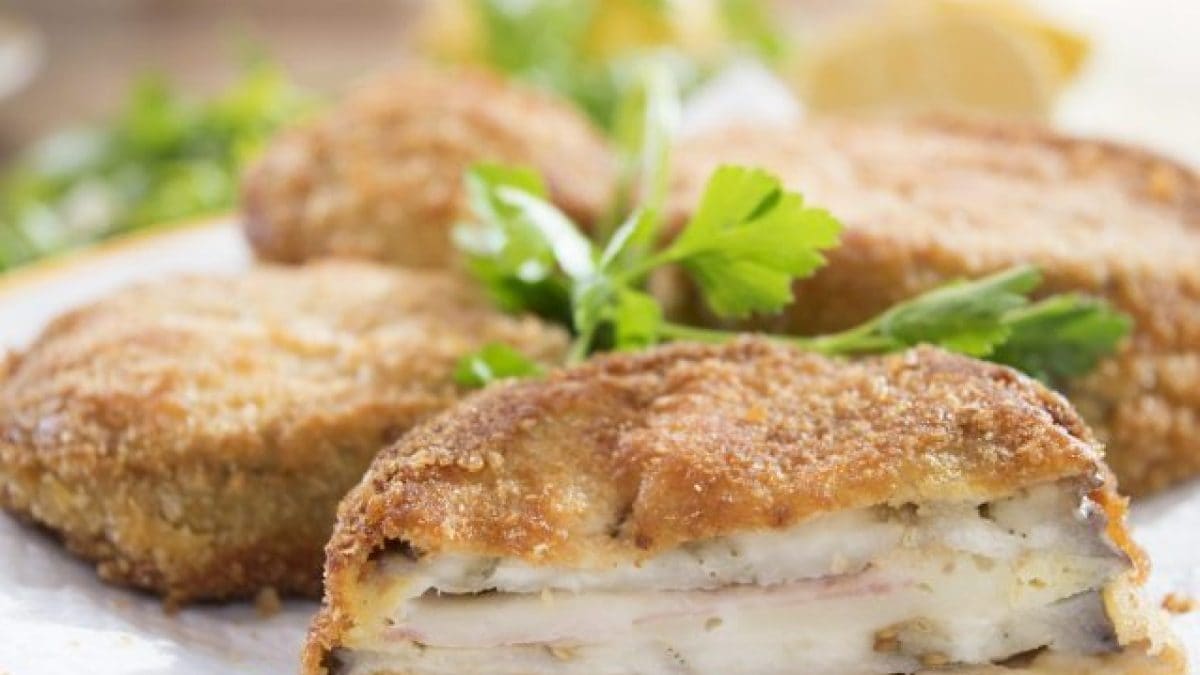 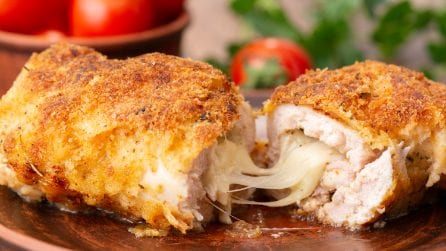