Cricket Macarons: the macarons recipe with crickets from the Studio Chef cooking school

In recent years there has been a lot of talk about future foods and the possibility of inserting insects into man's daily diet. If it is true that from the point of view of food sustainability it would be an interesting solution, it is equally true that most of the western population still cannot conceive of being able to eat ants, cockroaches and grasshoppers. Furthermore, massive and unruly consumption of these kind of foods could lead to further environmental disturbances.

Insects, the meat of the future?

In recent years, there are several experiments that are being carried out on meat: from impossible meat to synthetic meat, passing through vegetable products made with all sorts of waste ingredients, such as seaweed and various plant residues. But there is also someone who has developed a real recipe: because to get used to the thought of having to eat insects a good preparation is at least necessary. So let's go with the insect-based macarons, a recipe created by Chef Studio, a cooking school located in Gautam Buddh Nagar, a district in the Uttar Pradesh region of northern India. With a series on youtube, The Crumby Bits, Chef Studio introduces its cooking lessons by also exposing interesting and alternative ideas such as that of the Cricket Macarons.

You have real classic macarons in which there are 50 grams of cricket flour and 20 grams of dried crickets for decoration. In the recipe description, we can read: "Numerous recent studies have suggested that insects are an extremely sustainable source of protein. The problem is how can we make people eat less traditional meat and more insects, especially when thinking about things like crickets makes many people's skin crawl. The answer will change the way people perceive them". You just have to watch the video and tell us what you think: would you try them? 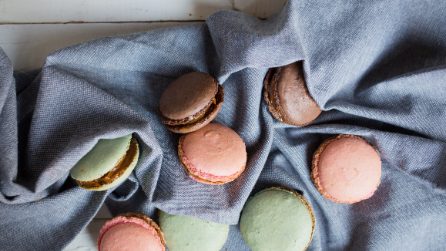 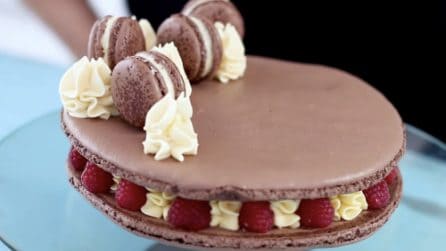 How to prepare a giant macaron cake: the easy recipe
Views
614 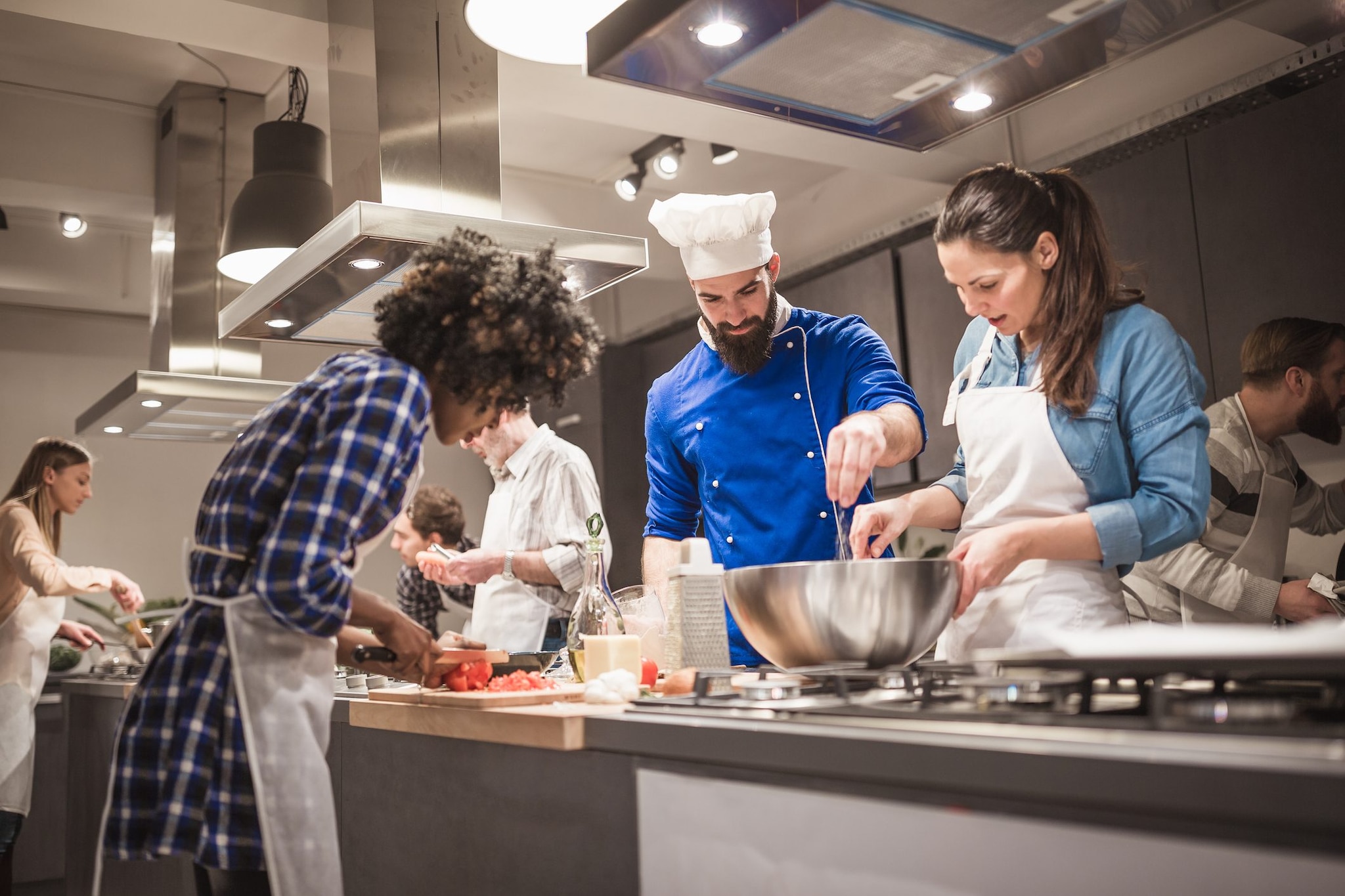