The pandemic rages on, but that didn’t stop a Californian man who built mini versions of his family’s favorite places to go, Starbucks and Target, since they can’t visit them anymore. The family’s heartwarming story and ingenuity are why they have gained attention and praise amongst the general public – they even got the attention of the reputable stores!
Food news
by Cookist

Diego Gonzalez, his fiancée, and his daughter live in California, and some of their most cherished activity together is shopping! Their most favorite go-to are reputable stores, Target and Starbucks.

However, with the widespread directive that everyone should stay at home to curb the spread of COVID-19, the family has been unable to go out like they usually would.

It is Mila, Diego's daughter that misses the outings the most, thus the initiative to build a playset like the stores for her playroom.

Diego, who is a police officer, declared:

"My daughter, who's about to turn 2 years old, is practically addicted to the cake pops from the Starbucks inside our local Target."

Diego gradually worked on the project on his days off from work. He built a Target cash register, and a Starbucks stand complete with real groceries, adorable accessories – including an "employee of the month" plaque!

Word of his impressive and rather touching project reached his local Target and Starbucks store, and they reached out to donate items that will make the playset even more realistic.

Diego couldn't be more proud of the end product, and it shone through as he spoke to news outlets sharing that helping his daughter cope with the duress of not being able to visit her favorite places was worth it.

"The end result really made us proud of what we did, and seeing how happy she was playing with it made it all worth it."

Mila is such a lucky girl! 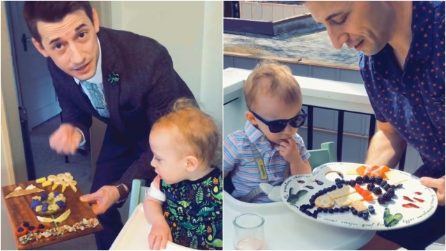 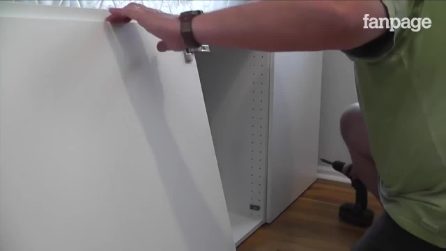 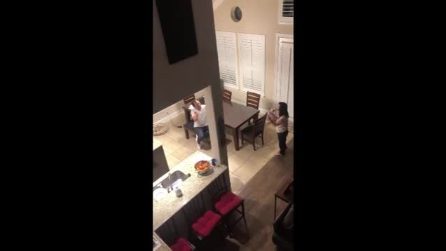 908 • by Love Kitchen
Daughter films what Mom and Dad are doing in the kitchen: the scene is exciting
68 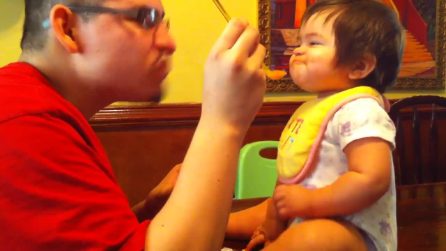 132 • by Viral Videos
Dad feeds his baby and she amazes him with a new word: the sweetest surprise ever
19 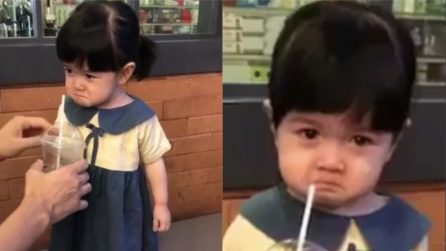 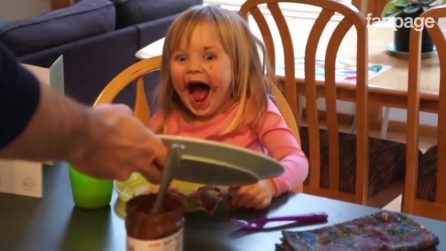