Dandelion is a plant widely used in herbal medicine, especially thanks to its purifying properties for the liver. It also provides a digestive action and it helps fight water retention. But let’s discover more about this healthy plant and how to use it.
Healthy food hacks
by Cookist

Dandelion (Taraxacum officinale) is a plant belonging to the Asteraceae family. It has been known since ancient times for its purifying and anti-inflammatory properties and as an excellent remedy for liver diseases. It has also digestive, laxative, diuretic and other kind of properties. The active ingredients are concentrated particularly in the roots and in the leaves, but also the yellow flowers of this precious plant can be used to make infusions, or as a food ingredient in the kitchen. Dandelion grows in the meadows, and it has deeply yellow flowers that close at sunset and reopen at dawn. Once the inflorescence is finished, the flower then turns into feathery globes, called dandelion clocks.

How to use dandelion: from the infusion to the tablets

You can take dandelion in the form of herbal tea or infusion, decoction, tincture or tablets. The infusion of dandelion is mainly prepared with chopped fresh leaves: put 15gr of them in 1 liter of water, let infuse for 15 minutes, filter and drink during the day: it will provide diuretic action. The decoction of dandelion is prepared using the roots of dandelion: boil in 1 liter of water 75gr of dried and chopped roots for 45 minutes, filter, let it cool and drink throughout the day: it helps to purify the liver, and it is also useful in case of constipation and chronic colitis. The decoction is also used for external use in cases of acne or eczema, thanks to its anti-inflammatory action. It can also be used for baths and footbaths, to improve circulation. With dandelion you can also prepare an alternative beverage to coffee: to prepare it you must use the roots of dandelion and chicory, a useful mix to combat drowsiness but without caffeine. 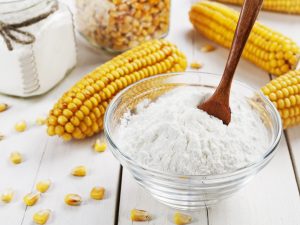 Cornstarch: characteristics and uses of cornstarch
7 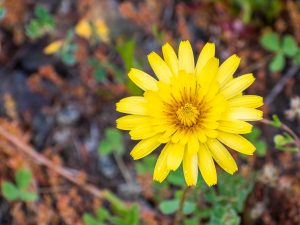 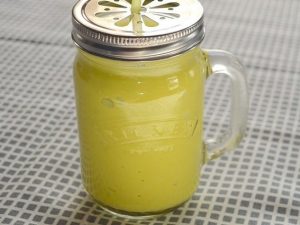 Easy
Pineapple and ginger juice: characteristics and recipe of the energizing drink
60 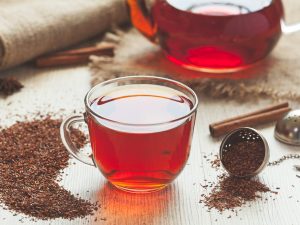 Rooibos: healthy characteristics and use of the African red tea
7 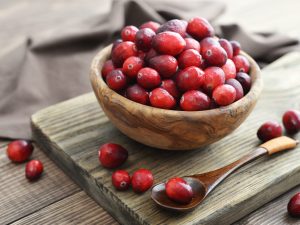 Healthy Characteristics of the American Cranberry
2 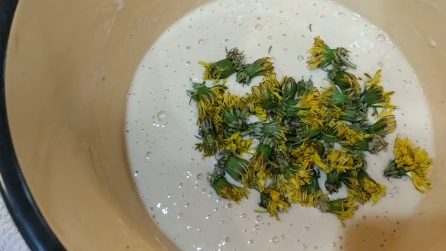