Coconut-lovers, listen up, this one’s for you. If you love the flavor of coconut, then you’ll love these Dark Chocolate Dipped Coconut Macaroons. Coconut macaroons are not to be confused with macarons. While they are both sweet, delicious treats, they differ in taste, and the way they’re made. While macarons are made with almond flour, coconut macaroons are made with shredded coconut, whipped egg whites, and sugar. Unlike almond macarons, they have a craggy surface with a chewy texture.

The coconut adds rich flavor (and texture), with just enough sweetness from the sugar. Finally, the dark chocolate balances out both the richness and sweetness. The best part? They’re naturally gluten free!

How To Make Coconut Macaroons Dipped In Dark Chocolate

Preheat the oven to 180°C/350°F. In a small bowl, add the egg whites, salt, vanilla powder, and salt. Whisk with a hand mixer on medium high until stiff peaks form.

Add the shredded coconut and use a rubber spatula to fold the ingredients through.

Use an ice cream scoop to scoop out small amounts of the macaron mixture.

Space the scoops evenly on a baking sheet lines with parchment paper.

Bake for 15 mins until golden. Allow to cool.

Dip the base of the macarons in melted chocolate and place on parchment paper.

Drizzle the macarons with melted chocolate.

Make sure your coconut flakes aren’t too large. Make them finer in a food processor if necessary.

To create stiff peaks when beating the egg whites, it’s important to make sure that there is absolutely NO egg yolk in the whites.

You don’t have to stick to the plain recipe. For variation, add extras to the coconut mixture before baking. This can include chopped nuts, chocolate pieces, and even orange zest.

To drizzle, you can use milk or white chocolate, or even salted caramel (for those with a sweet tooth!). 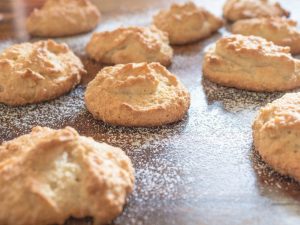 Easy 30min
Coconut Macaroons: the delicious recipe that will win you over
933 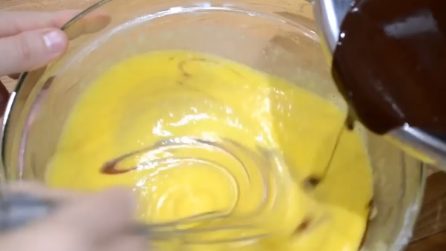 1.087 • by Love Kitchen
Dark and white chocolate molten cake on coconut cream: a treat for your palate
480 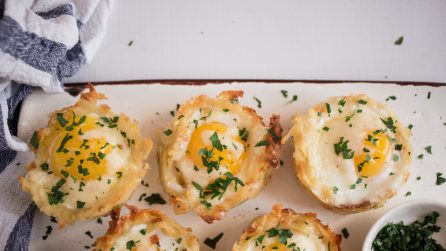 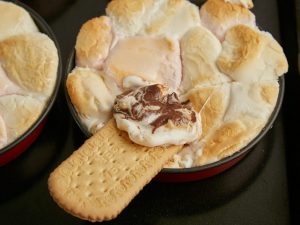 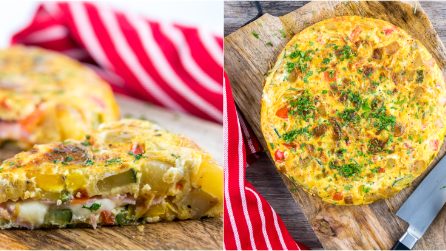 361 • by Top Cookist ideas
The perfect recipes for potato lovers!
203 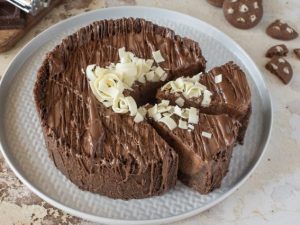