When it comes to gluten-free baking, cornstarch and corn flour are very important ingredients and are usually featured in many recipes. Their importance can’t be overstated, but because of how similar they sound, it is hard to tell the difference between cornstarch, corn flour, maize flour, and cornflour. In this short brief, we go over the different corn products and what sets them apart.

The cornstarch term and corn flour term are what you can easily hear being used in the US. Cornstarch is obtained from the extraction of starch from corn grains, especially the endosperm of the kernel. It is 100% starch and lacks any other components, including fibers and proteins.

Cornstarch is a white powder with a very fine texture and a chalky appearance. It is so fine that it almost squeaks when you rub it between your fingers, and it is usually used as a thickening agent in sauces and custards.

Corn flour can be derived from grinding whole dried corn kernels into fine powder. Some call it very finely grounded cornmeal, and unlike corn starch, it is made up of several other components, including fiber, protein, and a bit of fat. There are two common types of it that are often used interchangeably.

This is where many people get confused. In the UK, cornstarch also means cornflour. It is pure starch processed from corn kernels and looks like fine white powder. When talking about the starch, “cornflour” should be written as a single word.

This is the equivalent of corn flour in the US which is basically yellow flour obtained from grinding dried whole corn kernels. The reason for the disparity in the terms is purely because in the US, corn is usually used instead of maize, and the opposite is true in the UK. 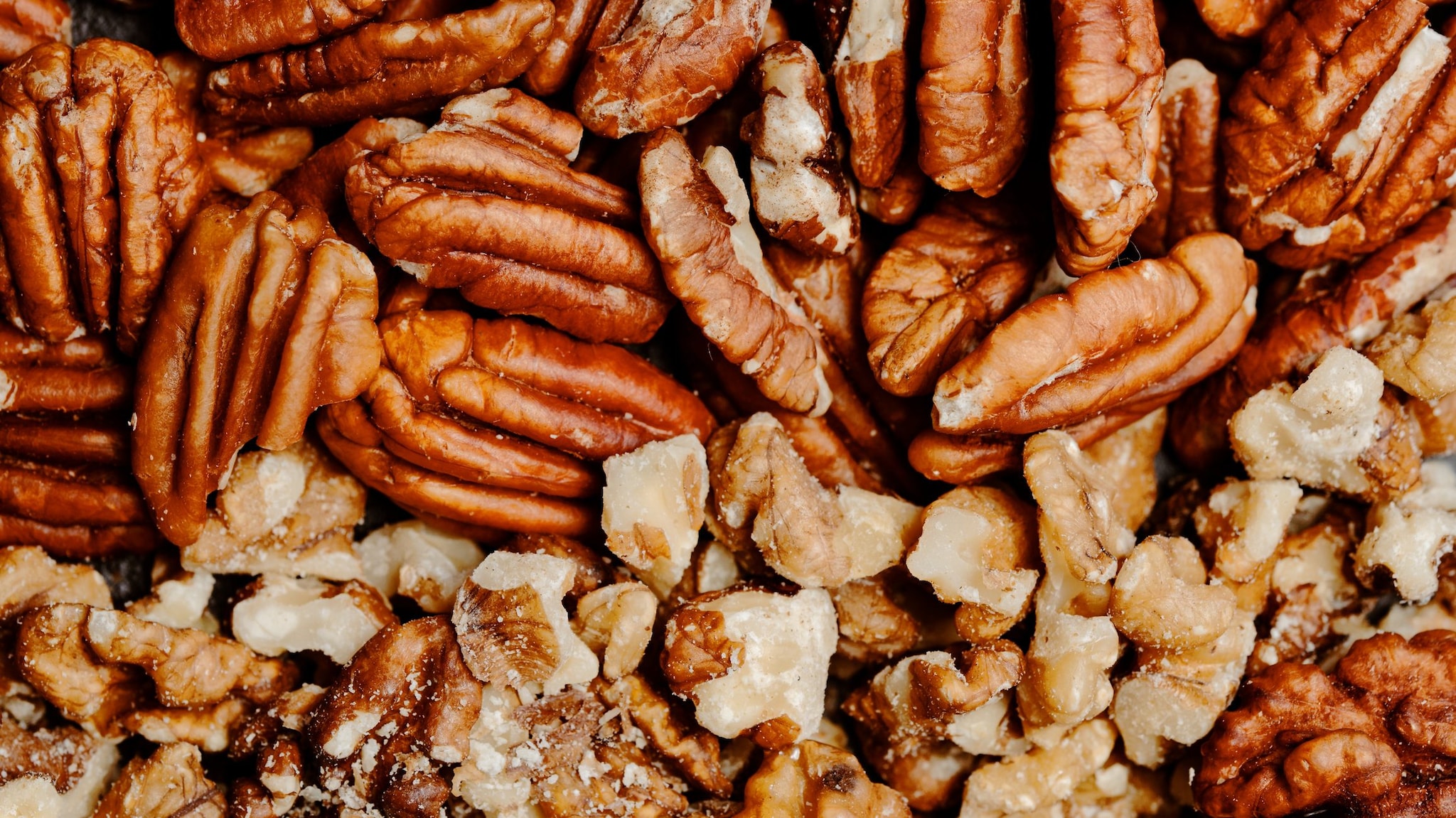 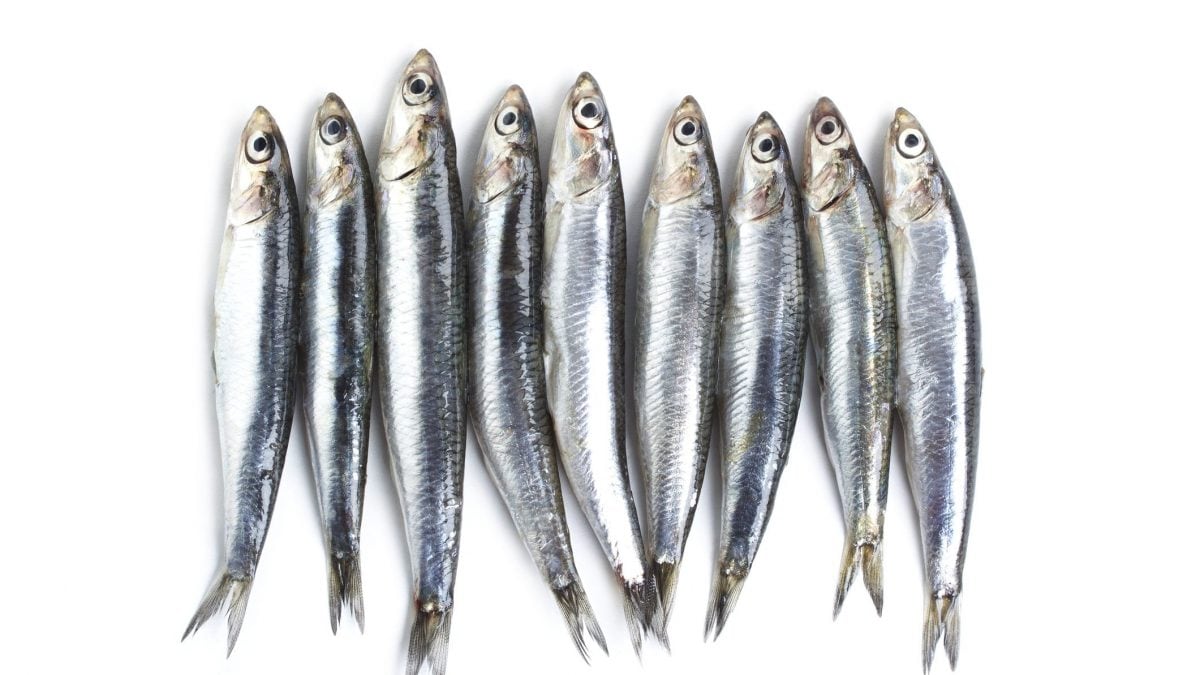 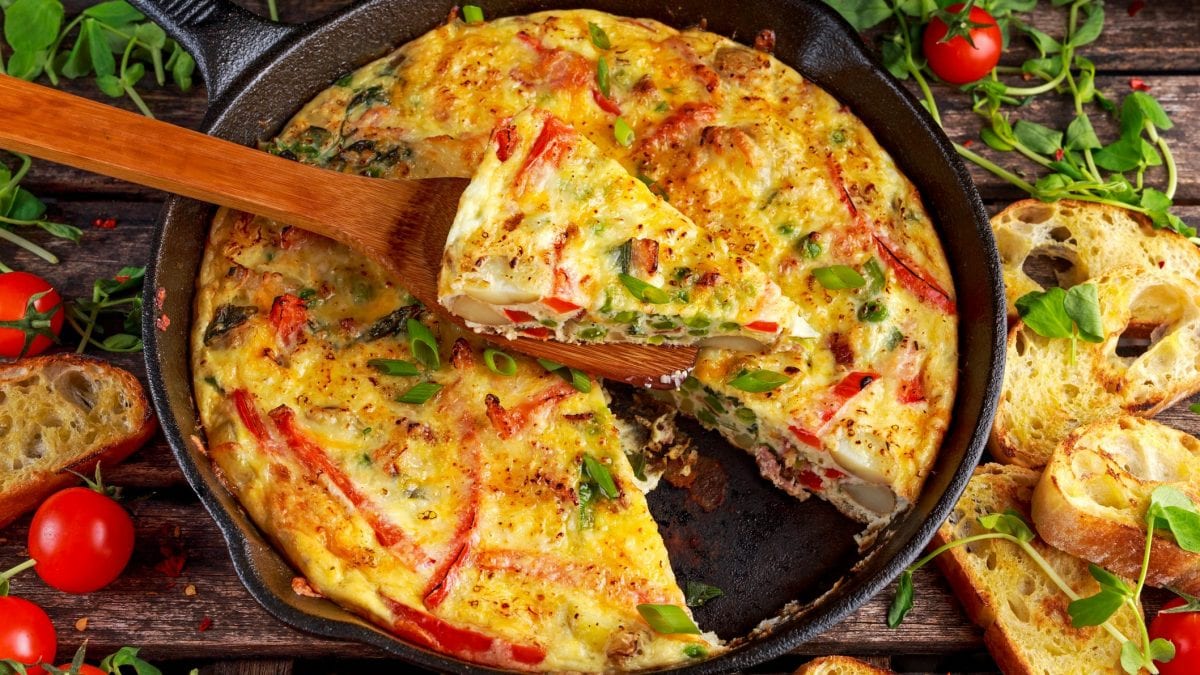