Do men and women drink similar amounts of alcohol?

With many reasons to party all year round, people in the capital of India make the most of their affluent lifestyle.

Read on to know if there is any gender difference in the amount of alcohol consumed by men and women!

Like all metropolitan cities, Delhi has its fair share of heavy drinkers. With many reasons to party all year round, people in the capital of India make the most of their affluent lifestyle. While the male population is mostly tainted to be heavy drinkers, it may not seem surprising to you that a sizeable number of females also indulge in heavy drinking.

A study conducted by an NGO reported that women in India drink as much alcohol as the men in this capital city. This survey was conducted by Community Against Drunken Driving and it studied a population of 5000 women between the age group of 15 t0 17 years in Delhi.

read more
Alcohol-Free Drinks – What are the options and is this trend here to stay?

According to CADD, an increasing number of the female population drinks socially or even at home. They also studied that as age progresses, women take to alcohol to tackle their emotional issues and consume alcohol mostly while socializing during the younger years.

This may be one of the reasons why we can find so many female-centric drinks served at bars and clubs around the city. However, it is wise for both men and women to drink rationally and stay sober even after consuming alcohol. 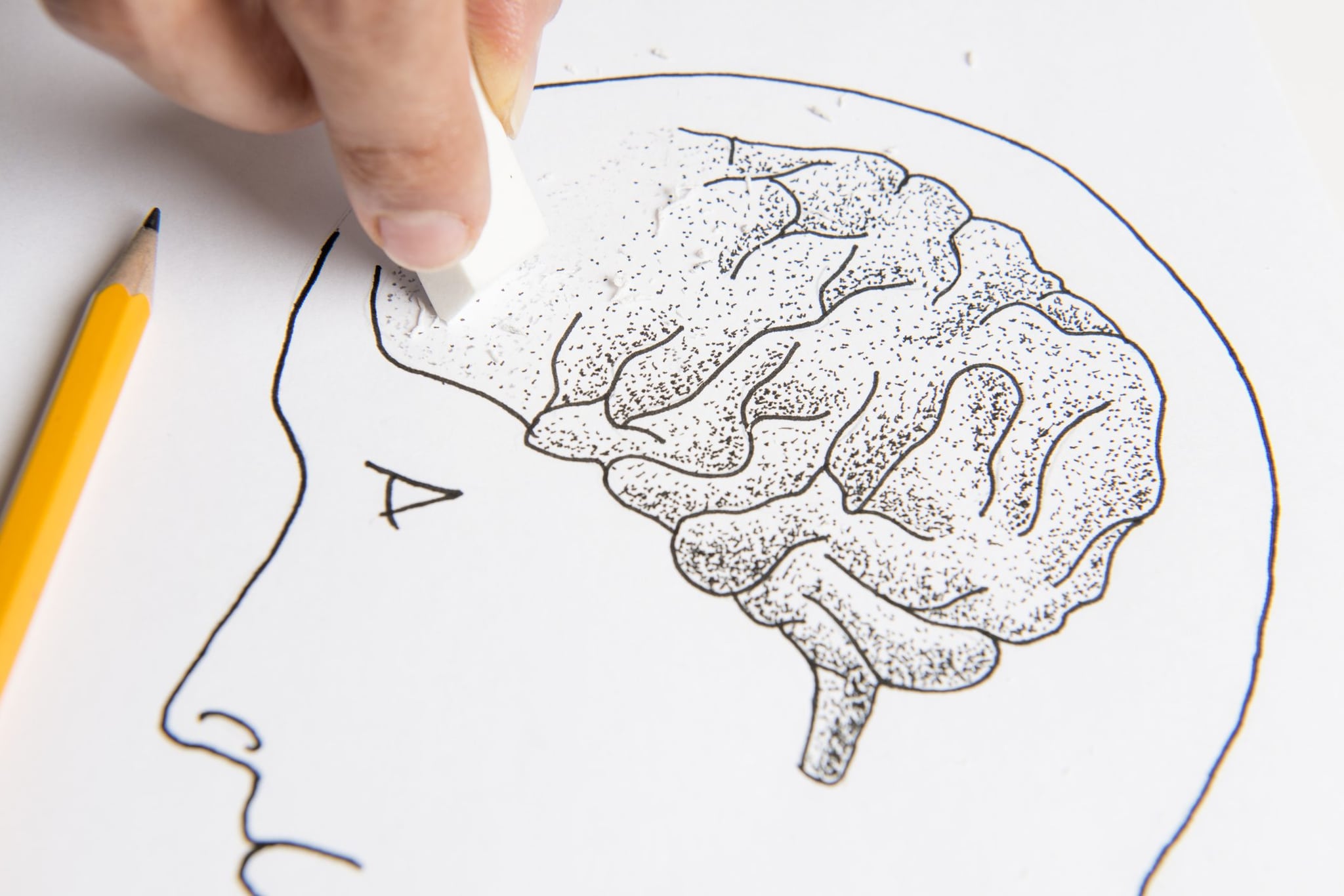 Healthy food hacks Alcohol reduces dementia risk: it is better to drink a bit than to not drink at all 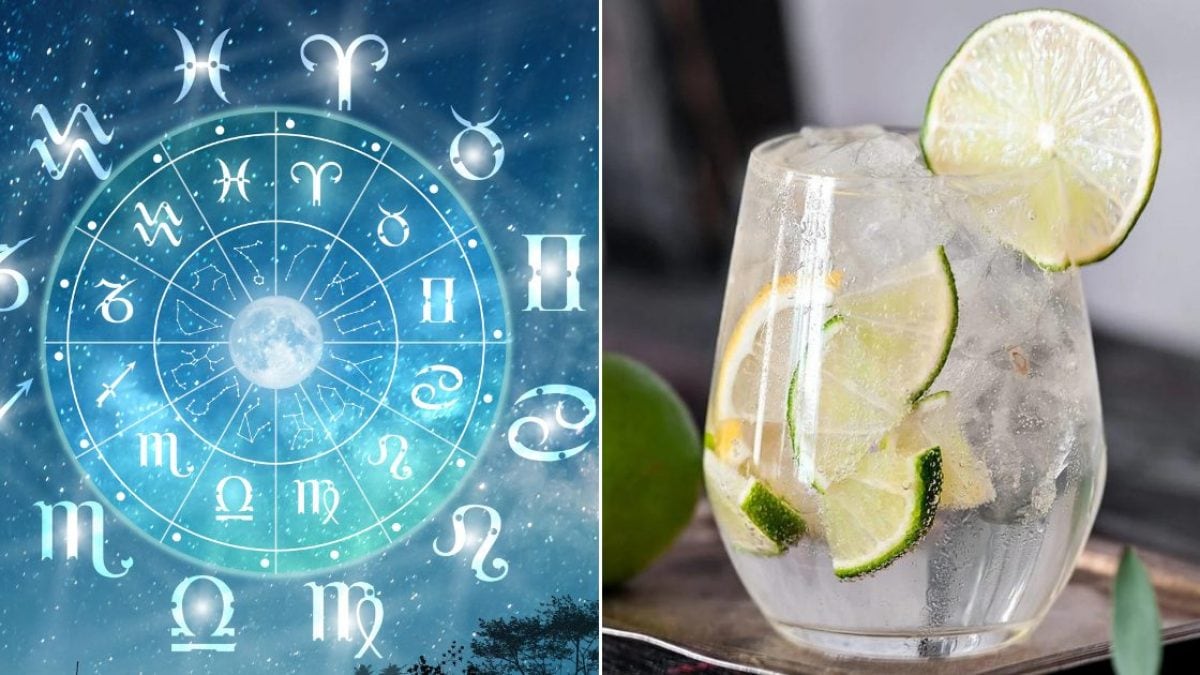