Love caramel? Love cake? Well, then you’ll be over the moon about this Dulce de Leche cake. This cake might look fancy, but it’s actually a very easy dessert to make. It brings all the dulce de leche flavor, without the hassle. To make it, you’ll need the typical pantry ingredients used in a cake, but with the wonderful addition of dulce de leche. In Russia, it’s known as Golden Key Cake, as it resembles a candy by the same name. The cake is moist and fluffy, with rich brown butter layers, covered with a silky dulce de leche buttercream. You will love this cake!

What is Dulce de Leche Cake?

This cake has a few components. First, a biscuit base is made. The biscuit ingredients are all combined and baked until golden. It’s then left to cool. A small part of sliced off and crumbles. This is used as a topping once the cake is decorated. The biscuit base is covered with syrup and then spread with the brown buttercream. Once all the layers are added, it’s frosted again with the buttercream and topped with dulce de leche and biscuit crumbs.

This same recipe can be used to make mini cakes (using a muffin pan, or mini cake tins), or a Swiss roll.

Chocolate: Add a tablespoon of instant coffee to the biscuit base, use espresso in the syrup, and top with a chocolate ganache instead of dulce de leche.

Vanilla: Make a vanilla sponge cake as the biscuit base for the recipe.

Pumpkin: Make a pumpkin pie biscuit base by adding pumpkin spice to a vanilla cake base. Cover with a frosting made with cinnamon and cream cheese.

What to serve with Dulce de Leche Cake?

This Dulce de Leche cake tastes delicious with a dollop of freshly whipped cream and a cup of coffee or tea.

Store the cake in the fridge for up to 2-3 days (in an airtight container). The cake can be served cold or at room temperature.

Add the eggs to a large mixing bowl. Whisk together with the sugar, dulce de leche, and sour cream.

Add the flour and baking powder and whisk again until smooth. Divide the mixture equally into three cake pans and bake 175°C for 16-18 minutes.

In the meanwhile, prepare syrup that will coat the crust, boil together water, milk, coffee, vanilla extract.

For the cream, it is necessary to mix the softened butter, cream cheese, Dulce De Leche cream, in a special bowl.

Whisk the cream until whipped and then combine with the previously prepared mixture.

When the biscuits are baked and cooled, remove the biscuit's surface layer, cut it into pieces and cut it. These will serve as decoration.

Layer the cake, the first layer of crust, coat with syrup, then place some of the creams.

Then add the second crust, syrup, cream and the last layer of crust.

Coat the cake with the rest of the cream and create a beautiful decoration with Dulce De Leche cream. Apply brushes over the edges of the cake.

If you can’t find dulce de leche in a store new you, you can make your own at home using canned condensed milk. Simply pour the condensed milk into a large pie plate and cover tightly with foil. Place the plate in a roasting tin, and add hot water (enough to reach halfway up the sides of the pie plate). Bake in the oven at 425°F for 1 ½ – 2 hours, checking every now and then. It should be dark brown. Whisk until smooth. 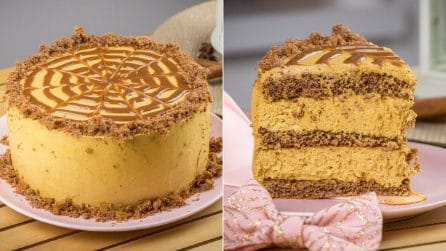 Dulce de leche cake: it is one of the best desserts on this planet!
Views
10.983 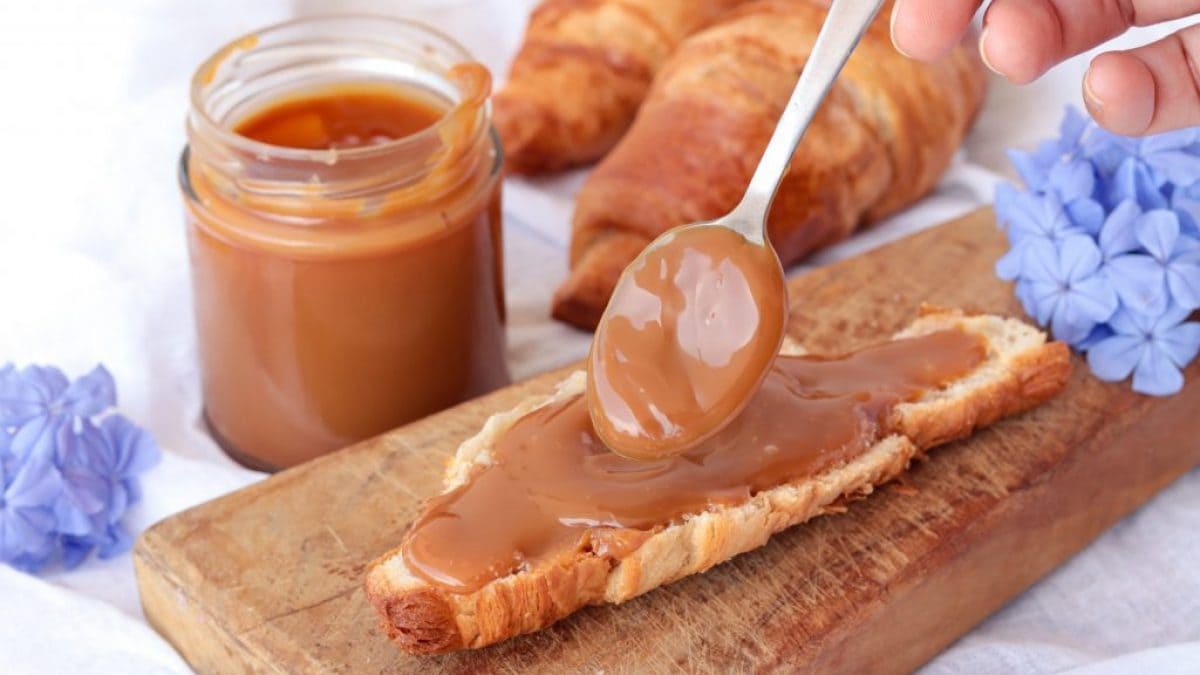 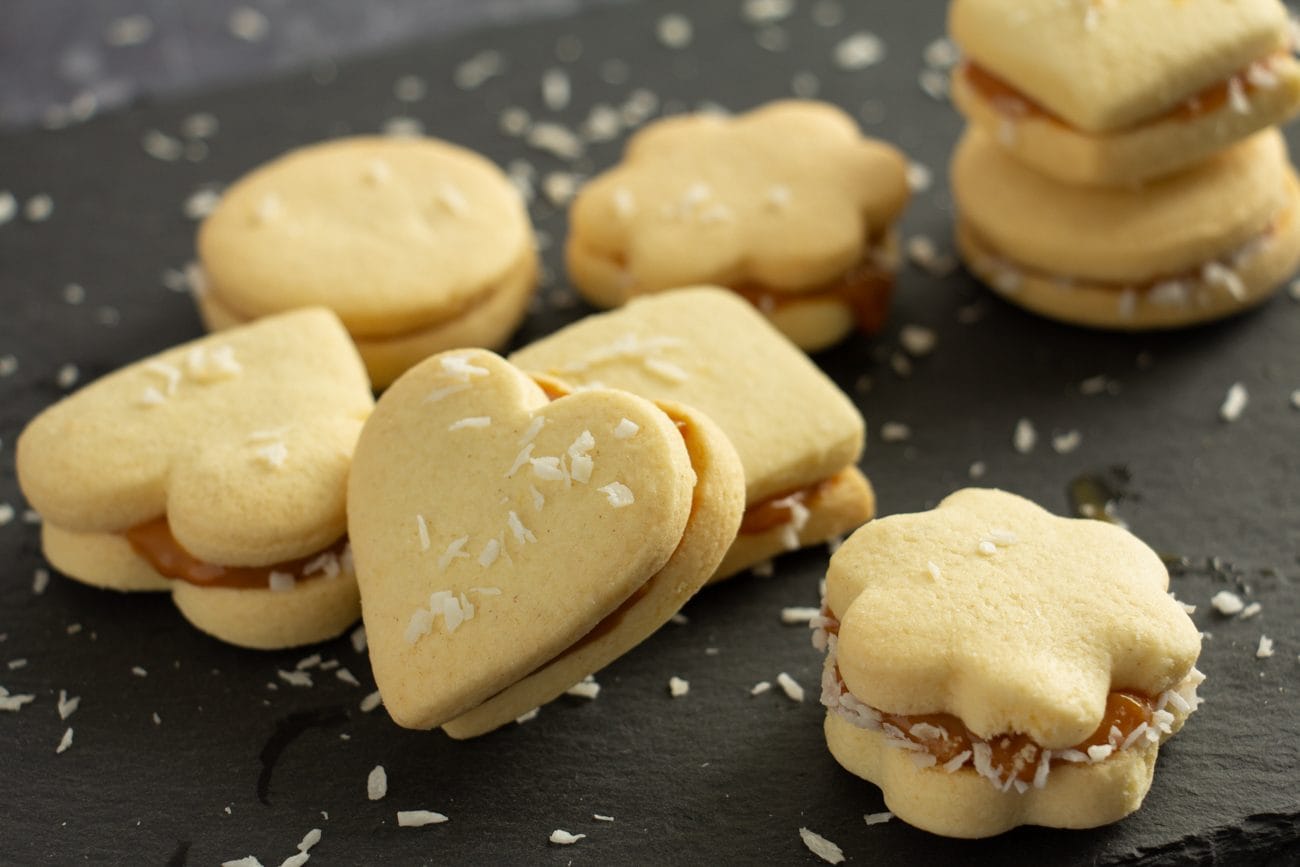