Lancashire hotpot is a traditional Northern English dish, used to fill up the workers when they got home after a long shift in the mills. It is easy to make, and takes long, slow cooking so is ideal to put in the oven and forget about for a few hours. It’s classic winter comfort food, and if you have any left over, it will taste even better the day after because the flavors have had time to develop.

Traditionally, this dish was made with cheap, tough cuts of lamb or mutton such as end of neck, but for this recipe we’re going to be using lamb chops on the bone. You could use boneless cuts, but the bones add so much to the rich flavor of this dish that it’s really worth using them.

In a large frying pan, melt the dripping or lard and heat until hot but not smoking. Quickly brown the chops on both sides, remove from the fat, and drain on paper towels.

Add the sliced onions to the hot fat and cook quickly, stirring constantly, until softened but not brown. Remove from the fat and drain on paper towels.

In a large, ovenproof casserole melt half the butter then cover the bottom with half the sliced potatoes, half the onions, and season with salt and pepper.

Lay the chops on the top of the onions. Lay the optional sliced kidneys over the chops, add the carrot slices, cover with the remaining onions, and season with salt and pepper.

Pour in enough stock to come two-thirds up the casserole dish. Add the Worcestershire sauce.

Cover with the rest of the potatoes, overlapping them to ensure the entire surface is completely covered. Brush the potatoes with the remaining melted butter and sprinkle with salt and pepper.

Cover the pot with a tightly fitting lid and cook in the oven for 30 minutes.

After 30 minutes, reduce the heat to 350 F/180 C and cook for a further 1 1/2 hours. Check from time to time to make sure the casserole isn't drying out. If so, top up with stock or water as necessary.

Remove the lid from the casserole and cook until the potatoes on the surface are brown. Remove from the oven and let rest about 10 minutes. Serve on its own or with seasonal greens.

Adding kidneys is optional – I don’t like the taste, so I cooked my hotpot without them.

If you prefer a thicker gravy with the finished dish, use some of the leftover stock with cornflour or gravy granules to thicken it. 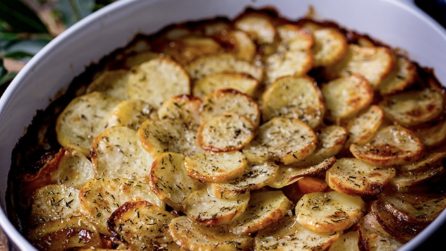 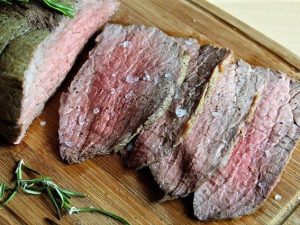 Easy 45min
English roast-beef: the recipe to make it perfect
155 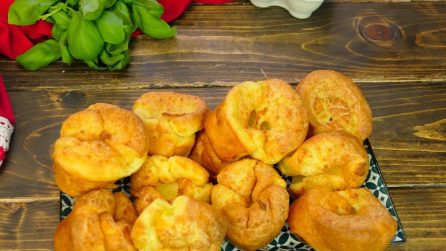 14.530 • by Cookist
Quick and easy Yorkshire Pudding recipe: you only need 4 ingredients!
92 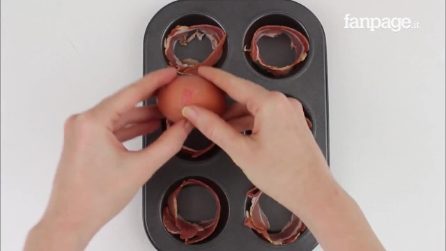 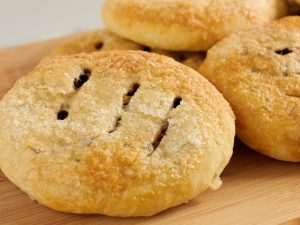 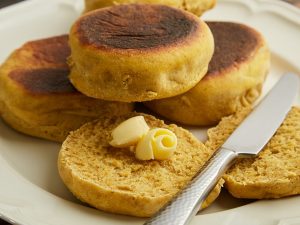