Eat Your Greens: Cabbage Could Cut Your Risk of Cancer

It’s not the best-looking or most fashionable of the green vegetables, but research has shown that the homely cabbage is full of cancer fighting chemicals.

It’s not the best-looking or most fashionable of the green vegetables, but research has shown that the homely cabbage is full of cancer fighting chemicals.

According to scientists at the Francis Crick Institute, cabbage is good for gut health, along with other vegetables like kale and broccoli, and is capable of reducing the risk of bowel cancers because it produces a chemical essential for bowel surface regeneration.

Researchers studied mice that had a diet high in this particular chemical, alongside mice that did not. The mice with the chemical in their diet were protected from cancer, while those without showed signs of cancer, including gut cells dividing uncontrollably.

read more
6 foods that increase the risk of cancer: here are the foods to avoid

Dr. Gitta Stockinger, a member of the team told the BBC that even after the mice started developing tumors, once switched to the diet containing the chemical the tumor progression was halted.

Stockinger said that in order for people to benefit from these cancer-fighting chemicals they should ensure their veggies aren’t overcooked or soggy.

The scientists are now hoping to take their research further by using human gut biopsies.

Tim Key, an expert on diet and cancer with Cancer Research UK said that the mouse study suggests it’s not just the fiber in vegetables like broccoli and cabbage that reduce the risk of bowel cancer, but also molecules found in these vegetables.

We already know we should eat more vegetables and fruit, but now there’s even more reason to take an extra helping of veggies. Further studies will hopefully find out if the molecules that helped stop the cancer in mice will have the same effect on people.

How to Spot the Signs of Bowel Cancer

Bowel cancer starts as a small polyp, a bit like a fleshy mole, in the lining of the bowel, says Dr. Helen Webberley, GP. If the polyps go undetected, they eventually grow and turn cancerous, so spotting the symptoms early is crucial.

There are a number of key signs to be aware of:

• Changes in bowl habits, such as going to the toilet more often, or a change in the color and consistency of your stools

• An abdominal lump that doesn’t go away

• Red or dark-colored blood in your stools

Some of these symptoms can be confused with other health problems such as piles or eating something that disagrees with your body, so it’s important to be vigilant and if you are worried go and see your doctor. 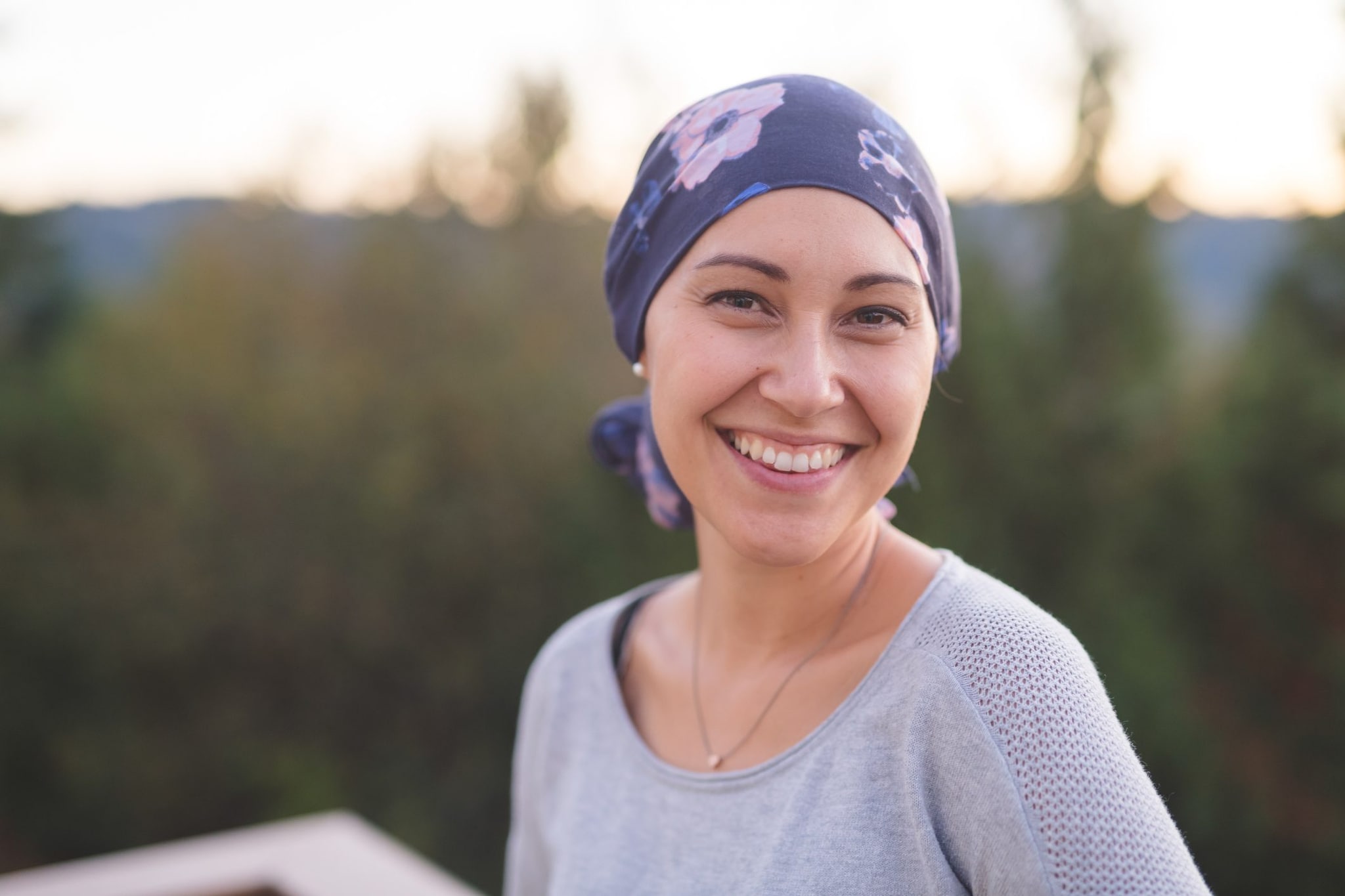 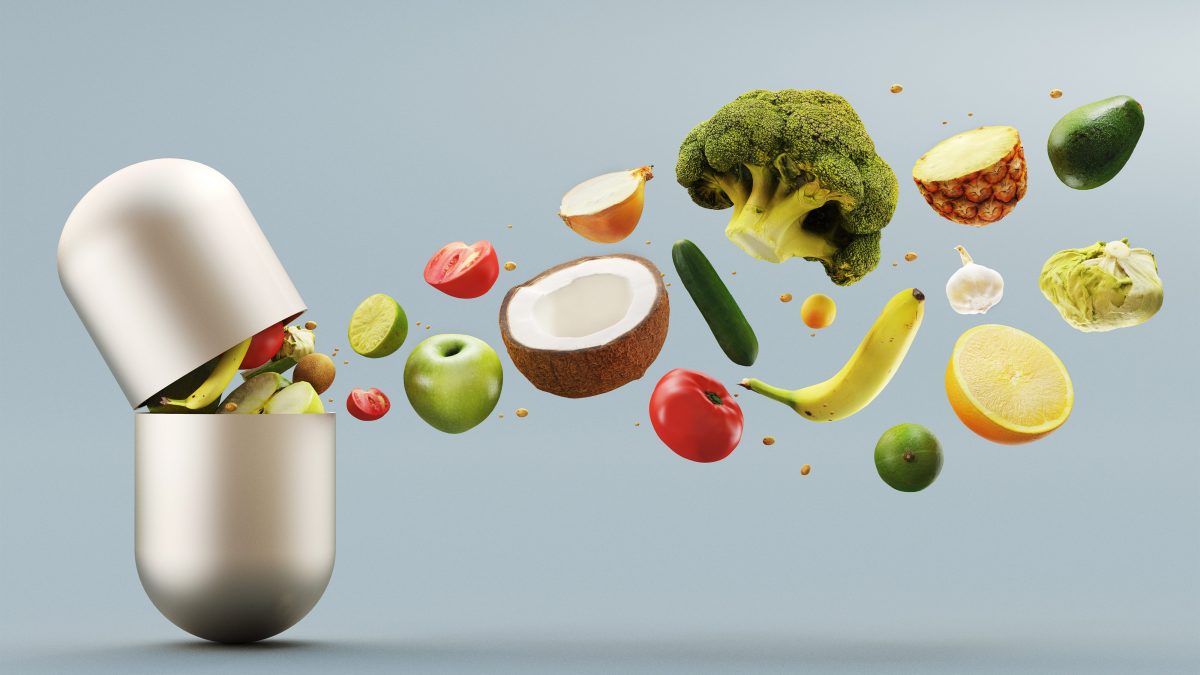 Healthy food hacks Too many vitamin supplements could cause cancer