Eating the shrimp head can be a risk for your health

The agency reports to the Spanish Ministry of Health and advises against consuming the contents of the crustaceans heads for the amount of cadmium in the carapace, which accumulates to a greater extent in the heads.

Prawns, king prawns, and shrimps are among the most consumed crustaceans in the world, but recently the Spanish Agency for Consumer Affairs, Food Safety and Nutrition (AECOSAN) has declared that eating the heads can be dangerous. The agency reports to the Spanish Ministry of Health and advises against consuming the contents of the crustaceans heads for the amount of cadmium in the carapace, which accumulates to a greater extent in the heads.

The dangers of cadmium for humans

Cadmium is a metal toxic to the body, it affects the kidneys to the point of causing serious dysfunctions and it demineralizes bones. Prolonged exposure to cadmium can lead directly or indirectly to kidney failure and it can also cause – with very prolonged exposure – kidney cancer. Cadmium is a Category 1 carcinogen for humans according to the latest reports from the International Agency for Research on Cancer. Cadmium has always been present in nature but its use in industrial fertilizers has increased the amount released into the environment. Its absorption in the digestive system is low, it accumulates in the liver and kidneys for an estimated period of 10 to 30 years. In small quantities it is not harmful to humans, but if the analyzes show an increase in the accumulation of the substance it can be a problem.

In particular why is the head not recommended, and not all the crustacean?

In crustaceans, crabs excluded, the maximum established content of cadmium applies to white meat (appendages and abdomen). As with humans, cadmium also accumulates in the crustaceans in the liver, kidneys and digestive system which is contained in the head. The study was done in Spain because it is a common practice to "chupar" the heads of the king prawns. 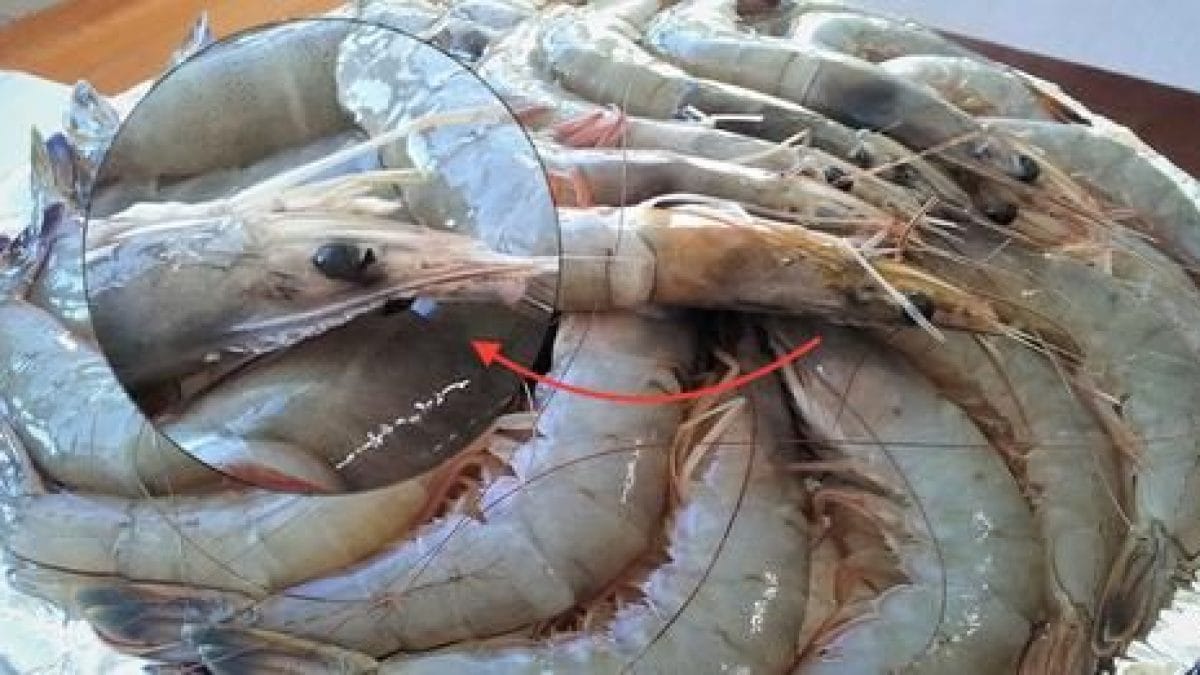 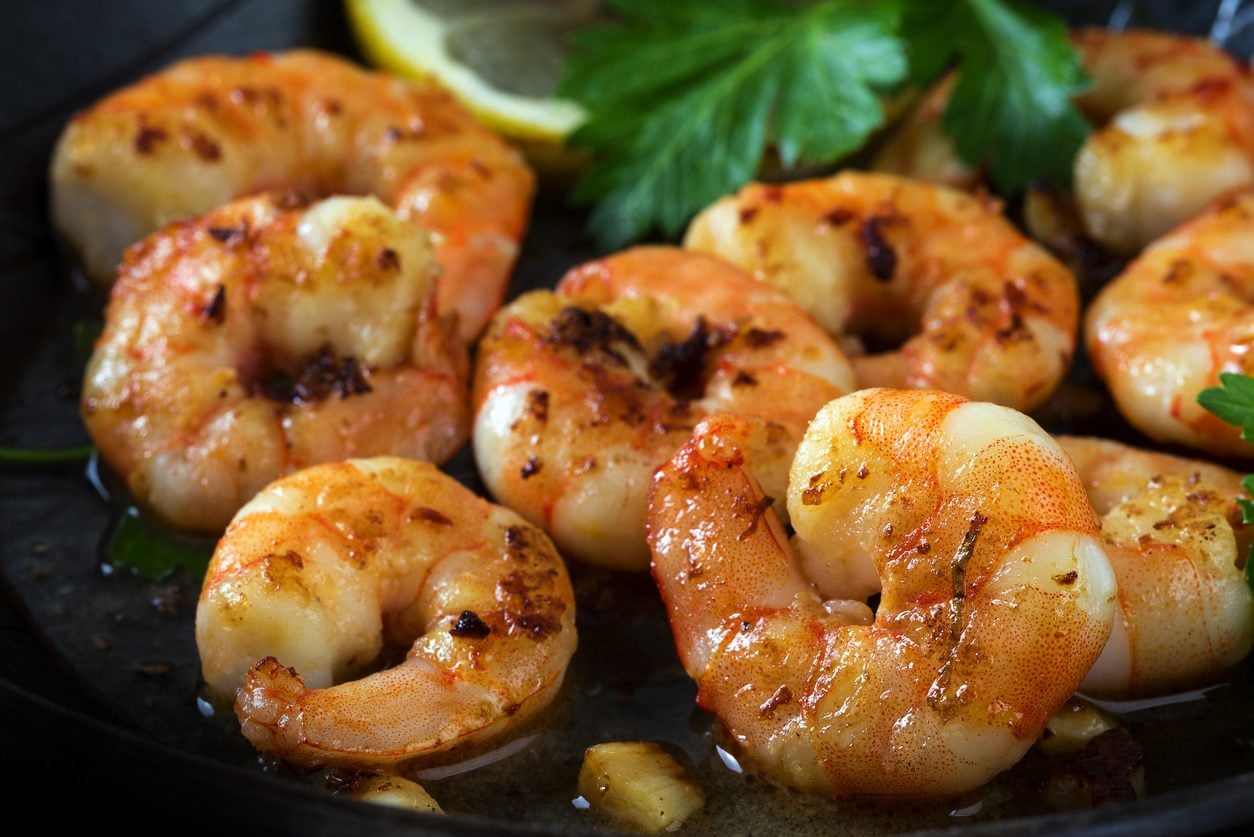 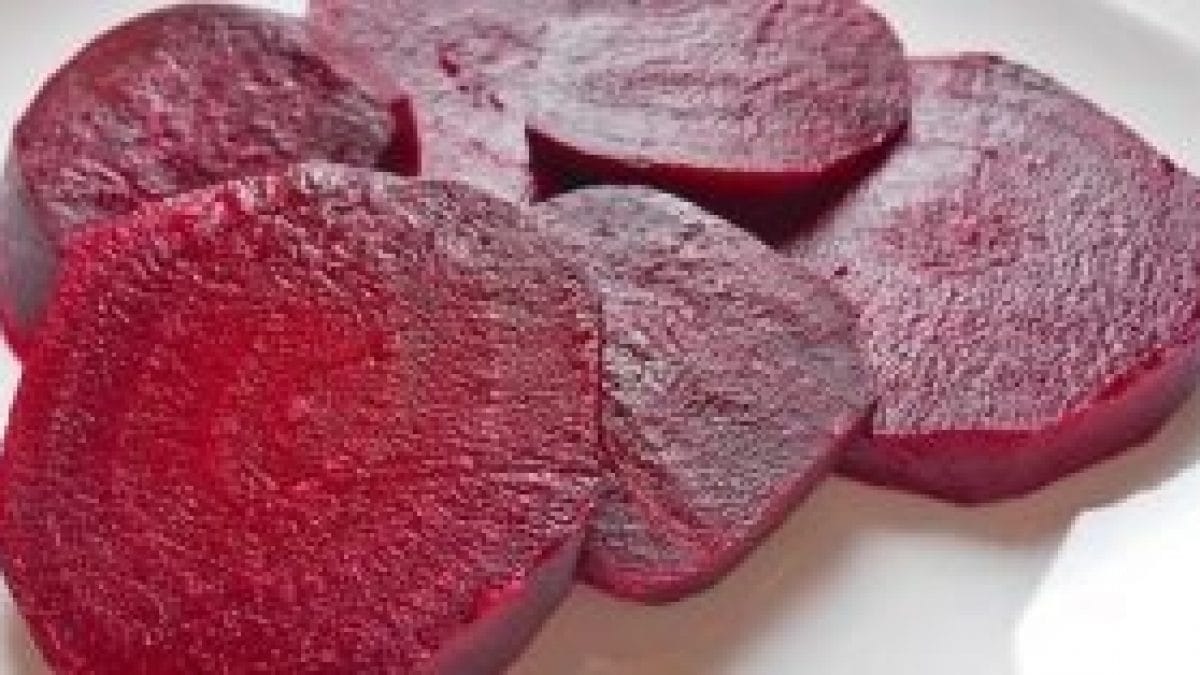