Five Guys Offers Complimentary Peanuts To Its Patron. Here’s Why

Many people enjoy burgers from Five Guys; however, not everybody can stomach their food - especially those who are allergic to peanuts. One would think the food chain would have banned peanuts to protect their sensitive clients, but the reverse is the case. Indeed, all of Five Guys’ locations across the country serve peanuts and will even offer them as a complementary snack to those who can have them. Keep reading to find out why.

Peanut allergies are among the most common allergies in the US; however, this has not stopped Five Guys from serving it. Aside from putting up warning signs about the peanuts they serve, it will gladly offer peanut snacks to any willing candidate.

Before you throw them under the bus for recklessness, there is apparently a reason for this and it is quite fascinating. In 2017, a former worker of theirs shared this reason on a Reddit AMA. He wrote:

“The peanuts are to distract the customers so that they won’t stare at us.”

When it comes right down to it, the tactic is an intelligent one. This is because, in Five Guys, they don’t smash the meat down, which means the burgers don’t get ready as quickly as in other places.

Not smashing the meat means it will take longer to get cooked, but it also ensures the meat remains juicy. It’s a nice thing, but a burger is supposed to be fast food. Those who wish to purchase it expect it to be finished quickly which is where the peanuts come in.

Giving the waiting customers some free peanuts to munch on while they wait for their orders buys them more time and keeps everyone happy in the meantime. Aside from that, offering peanuts to their customers is a huge reminder that they use peanut oil in making their fries.

The fries are delicious but will cause allergic reactions in anybody with a peanut allergy. It is written on their menu that they make their fries with peanut oil, however it could be easily missed, especially if you have to make an order while in a queue with many other impatient patrons.

Should someone miss the warnings on their menu, the big peanut bins they leave in view of everyone waiting to make an order are sure to catch attention. Seeing this will make you look into how they use peanuts in their food which is why we think the free peanuts will continue to be a part of Five Guys. 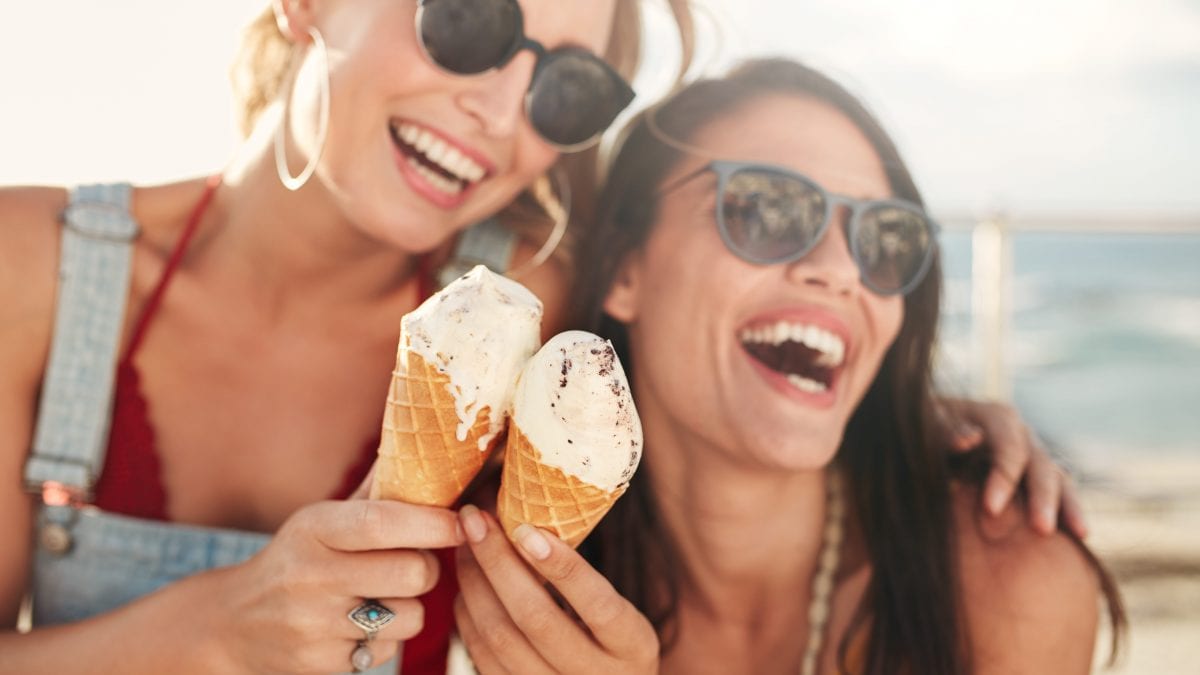 Food facts Why does eating ice cream make us so happy? The reasons for its power on our mood 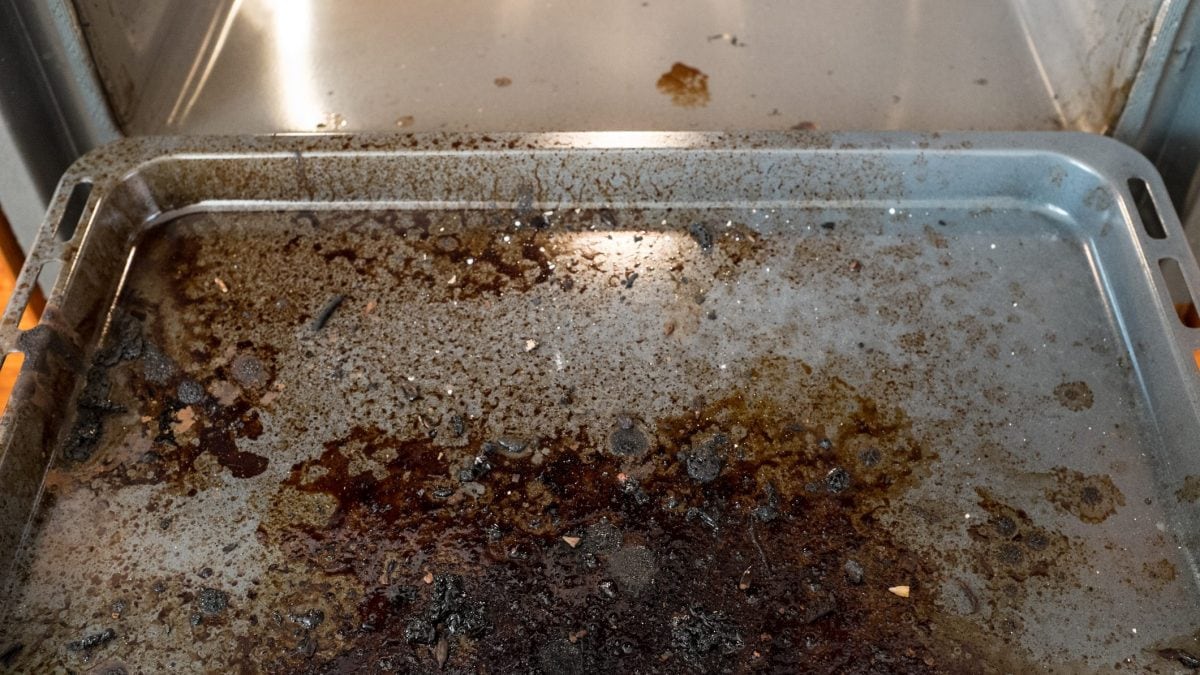 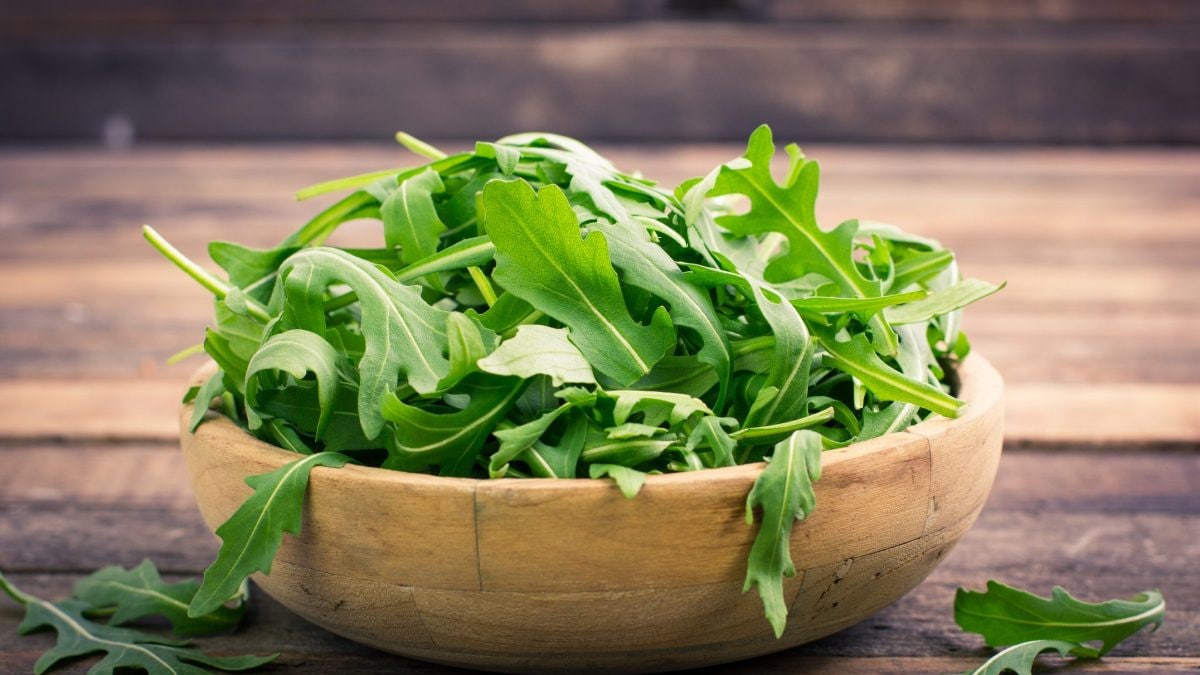 Healthy food hacks The rocket is good for sperm: here are the reasons why it reduces the problems of infertility