A woman from Florida has come out to sue Velveeta because according to her, their microwavable Macaroni and Cheese requires more time to cook than was promised. It is supposed to take 3.5 minutes. But she says it takes longer. Here’s the scoop.

Some weeks ago, a Florida lady and her whole legal team alleged that Velveeta’s three and a half minutes does not mean three and a half minutes. According to a recent interview, they believe that the company has been misleading people by claiming that their products, the shells and cheese cups, can be microwaved for 3.5 minutes, after which they will be ready to eat.

The woman, Amanda Ramirez, told Kraft Heinz in the lawsuit that the microwaveable cups of pasta and cheese need a bit of extra time to fully get cooked because warming them up for 3.5 minutes is just one of four steps required before consuming them.

The other steps include removing the lid and cheese sauce pouch, adding water, and stirring in the cheese sauce. The lawsuit stated:

"The label does not state the Product takes ‘3½ minutes to cook in the microwave,' which would have been true. To provide consumers with a Product that is actually ‘ready in 3½ minutes,' the Product would need to be cooked in the microwave for less than 3-and-a-half minutes, so that all the preparation steps could be completed in the 3-and-a-half minutes time frame."

Ramirez and her team also claimed that she "believed and expected" that the Velveeta products would take exactly the amount of time they said they would because of the promotional graphics that stated things would be ready in 3.5 minutes.

Details like how much extra time it would take to remove the lid and stir the cheese sauce into the cup, however, the lawsuit says that Ramirez would have avoided buying from the Velveeta brand had she known the truth.

Ramirez and other plaintiffs involved in the class have requested $5 million in punitive damages from Kraft Heinz for the misleading and falsehood surrounding the preparation time. In response to the lawsuit, a Kraft Heinz representative said they would strongly defend against the complaint.

It is not the first time Kraft Heinz has come under legal fire from one of its consumers, and it looks like it won’t be the last. 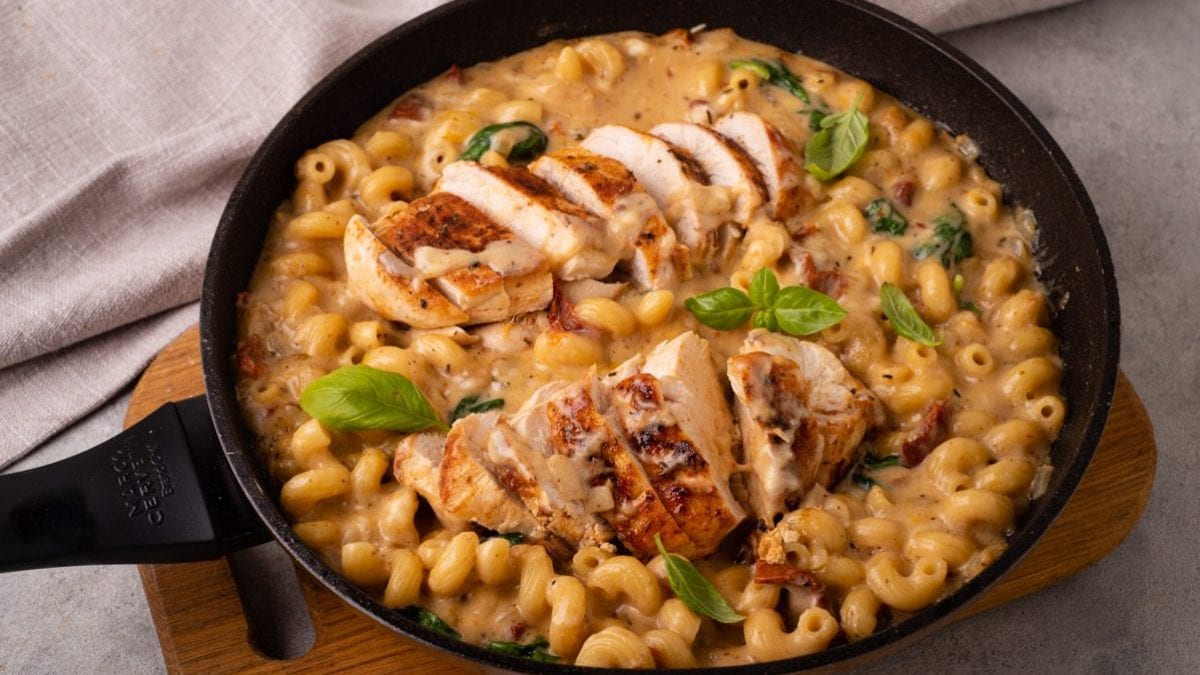 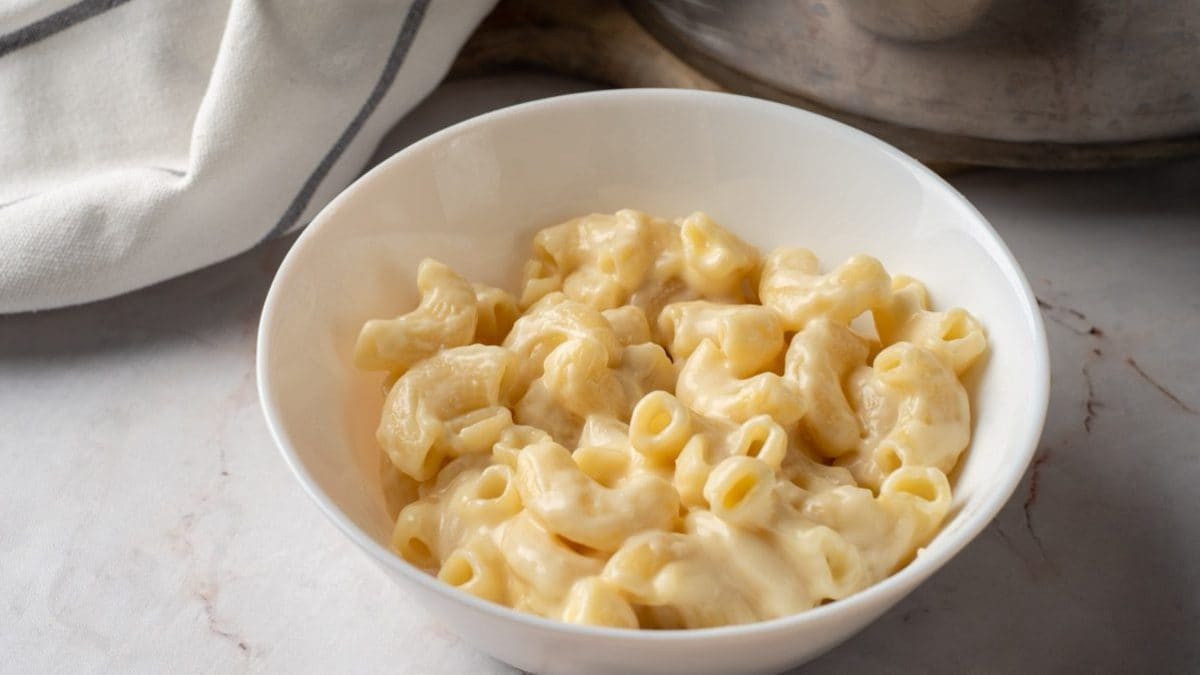 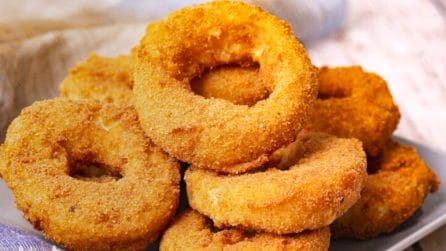 Mac and cheese stuffed onion rings: you’ve never tried anything like it before!
Views
5.587