Food Safety: Is It Safe To Use Aluminum Containers In The Oven?

The safety of aluminum containers remains widely contested. Many people believe that using aluminum foil in cooking can cause aluminum to seep into your food, putting you at risk of developing diseases. However, others say it’s entirely safe to use. Which is actually true? Read on to know more.

At a glance, experts say that cooking with aluminum foil isn't considered dangerous, because it can only increase the aluminum content of your diet by a likely insignificant amount

However, there's still no denying that consuming high amounts of aluminum has been linked to a popular disease.

Aluminum containers come in different shapes and sizes — don't even get us started on the sheets and foils! They are widespread and justifiably so too.

read more
How to use aluminum in the kitchen: the rules for storing food safely

For instance, aluminum foils and baking trays help make sure that your baked goods remain intact after cooking. But with reports that cooking with such aluminum containers can cause it to seep into your meals, people continue to ask: is it really worth risking your health for?

SOME FACTORS INCREASE THE LIKELIHOOD OF ALUMINUM SEEPING INTO YOUR FOOD

For better understanding, it's important to mention that the amount of aluminum that is transferred into your food from containers highly depends on various factors. Some of them are:

However, the amount that permeates your food when cooking can vary. For example, a study reports that cooking red meat in aluminum foil could increase its aluminum content by between 89% and 378%.

The rest is excreted in your feces and urine, as long as your health isn't compromised in any way.

THE LINK BETWEEN ALUMINUM AND ALZHEIMER'S

Some scientific findings suggest that dietary aluminum is a potential factor in the development of Alzheimer’s disease, a neurological condition caused by a loss of brain cells.

The cause of Alzheimer’s is unknown, but it is thought to be due to a combination of genetic and environmental factors, but some studies report that high levels of aluminum have been found in the brains of people with Alzheimer’s.

However, as there is no link between people with a high intake of aluminum due to medications, like antacids, and Alzheimer’s, it’s unclear if dietary aluminum is truly a cause of the disease.

YOU CAN REDUCE YOUR EXPOSURE TO ALUMINUM THROUGH COOKING

If you remain worried about Aluminum seeping into your meals during cooking, there are steps you can take to lower it. 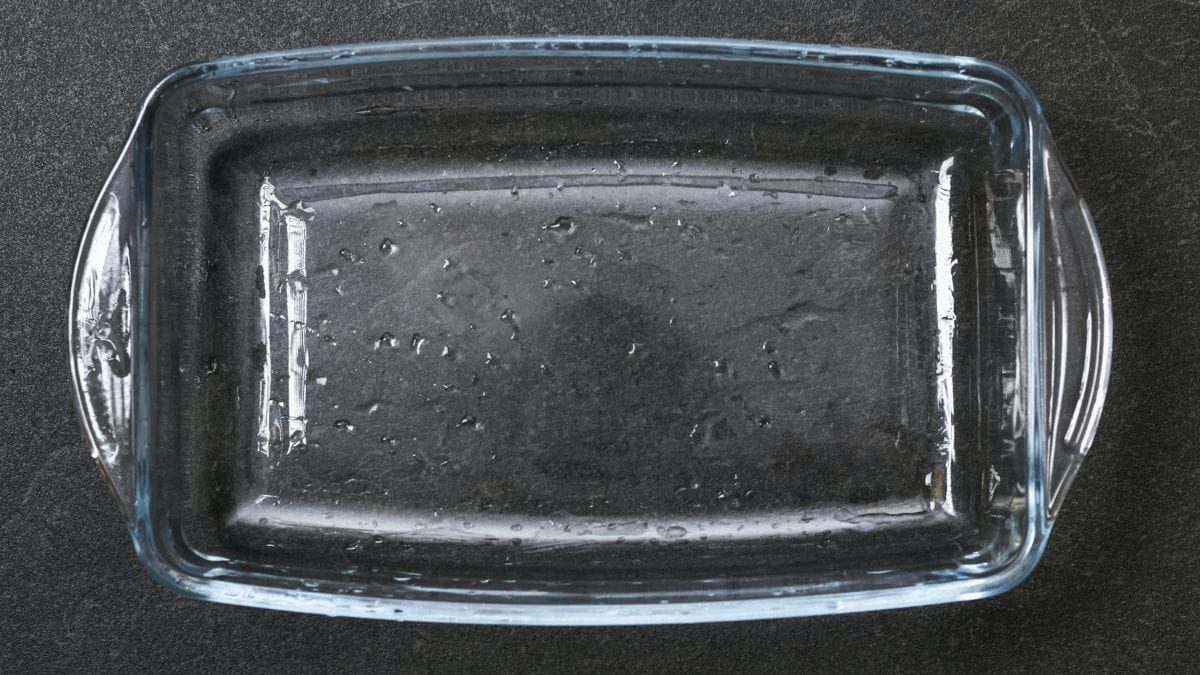 How-to Are Pyrex Containers Safe For Use In The Oven? Here's What Experts Think 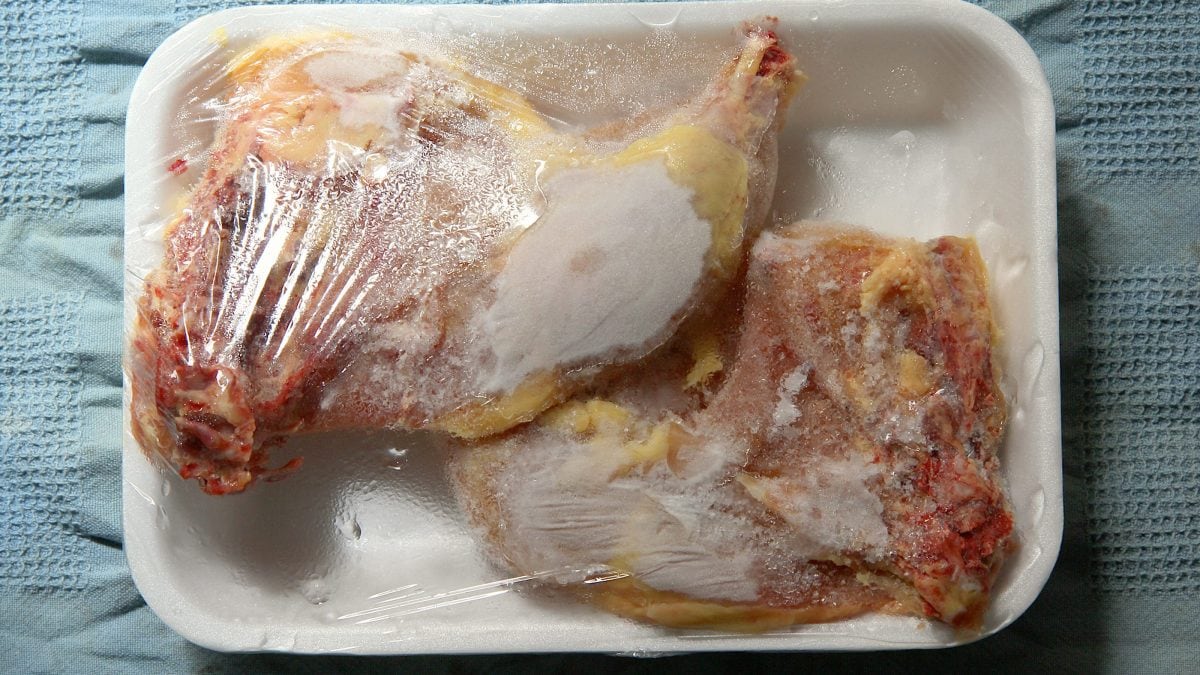