Food Safety: Listeria Has Been Found In Enoki Mushrooms

Listeria is a microorganism everybody loathes, which is why it is so famous. In the past few months, the bacteria has made several headlines, and now it is back, this time in Enoki mushrooms. If you love them then here's everything you need to know to stay updated.

Listeria is a bacteria that causes people to fall ill after they consume contaminated meat or dairy products. Should the person that consumes it be immuno-compromised already, the bacteria can trigger life-threatening symptoms.

What makes it even harder to deal with it is the fact that Listeria cannot be destroyed by freezing. Not too long ago, talk about the bacteria spread after there was an outbreak traced back to contaminated equipment used to prepare its salads,

This time, Listeria has made another appearance, and it's in an enoki mushroom. According to food safety experts, Taiwan Best Quality Enoki Natural Mushroom brand, enoki mushrooms are at the center of it all, and Changhua County Mushrooms Production Cooperative produced the tainted fungi.

As far as we know, nobody has fallen victim to this particular listeria outbreak, which experts were able to identify after conducting some tests on mushrooms they bought from a neighborhood store.

The products are primarily exposed to Californians, and they contain listeria that emanated from an unlikely source. The products hit the California markets first, but it has also spread to Texas.

Clark says that experts have linked the listeria outbreak to Korea’s Green Co. LTD. The Korean government has acknowledged this and has confirmed that listeria has hit several US citizens scattered across a total of 17 states so far.

Of course, Enoki mushrooms are the only reason people ended up with listeria-borne illnesses. One investigation revealed that "portobello, white, button, cremini, wood ear, maitake, and oyster" mushrooms have also been involved in spreading the bacteria recently.

Experts have also been laying emphasis on the need to cook all mushrooms. They also urge the public to keep cutlery used to deal with any mushroom in its raw form separate from others to reduce cross-contamination 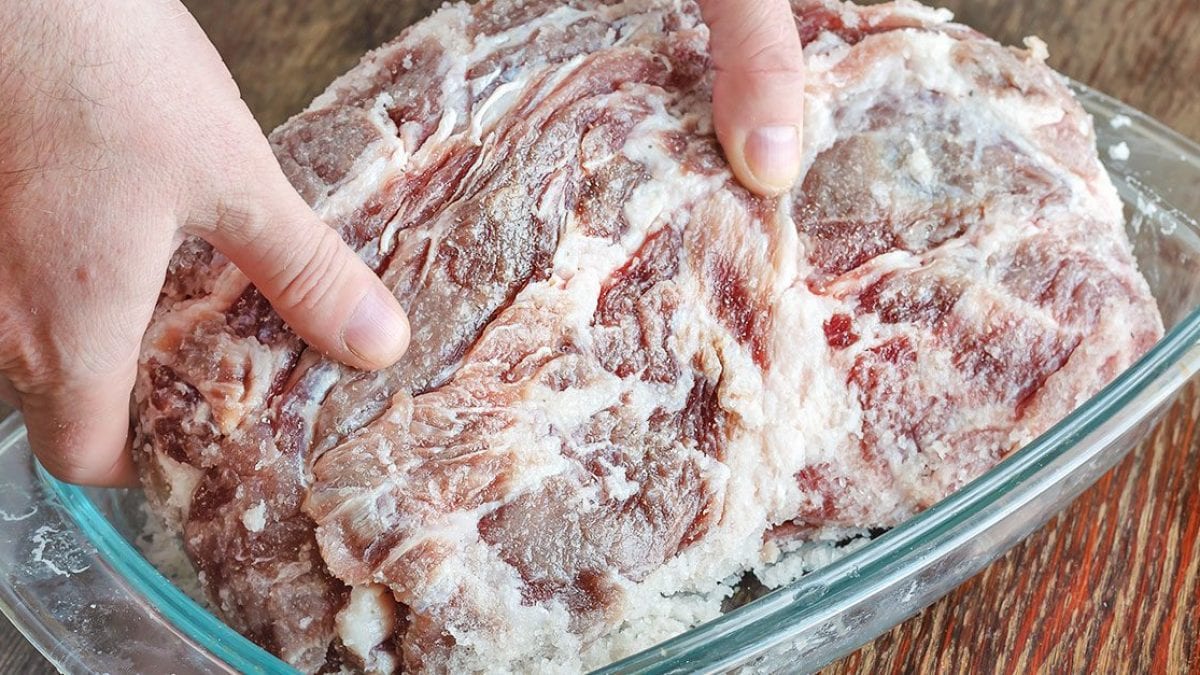 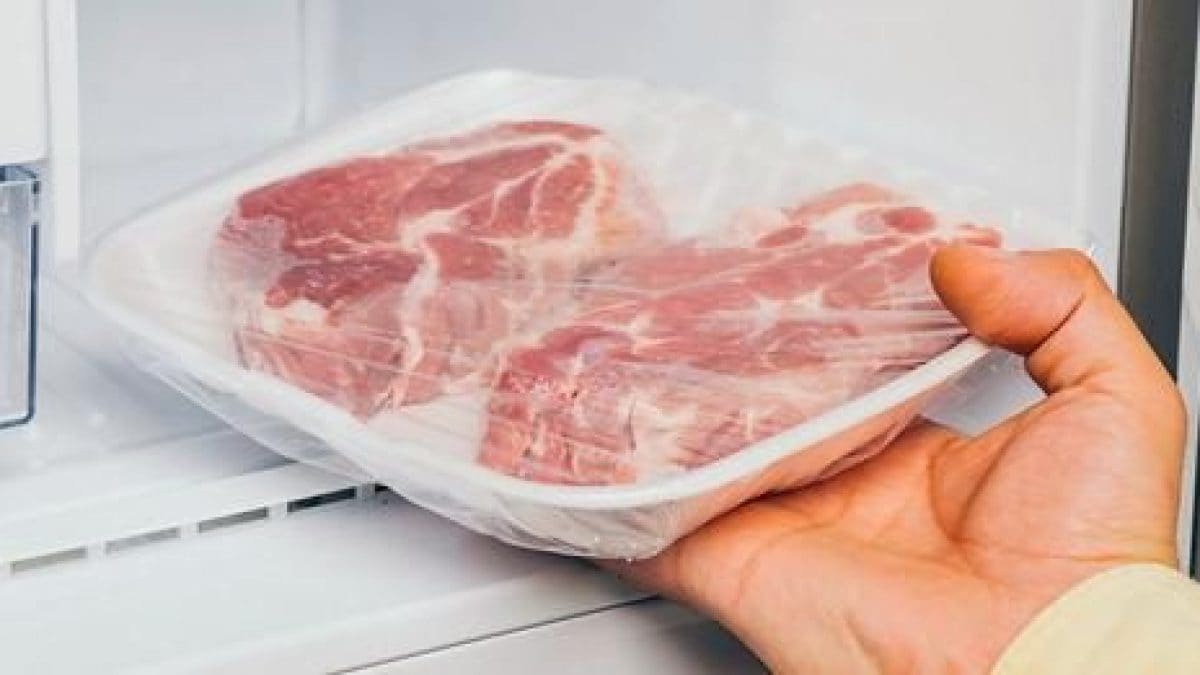 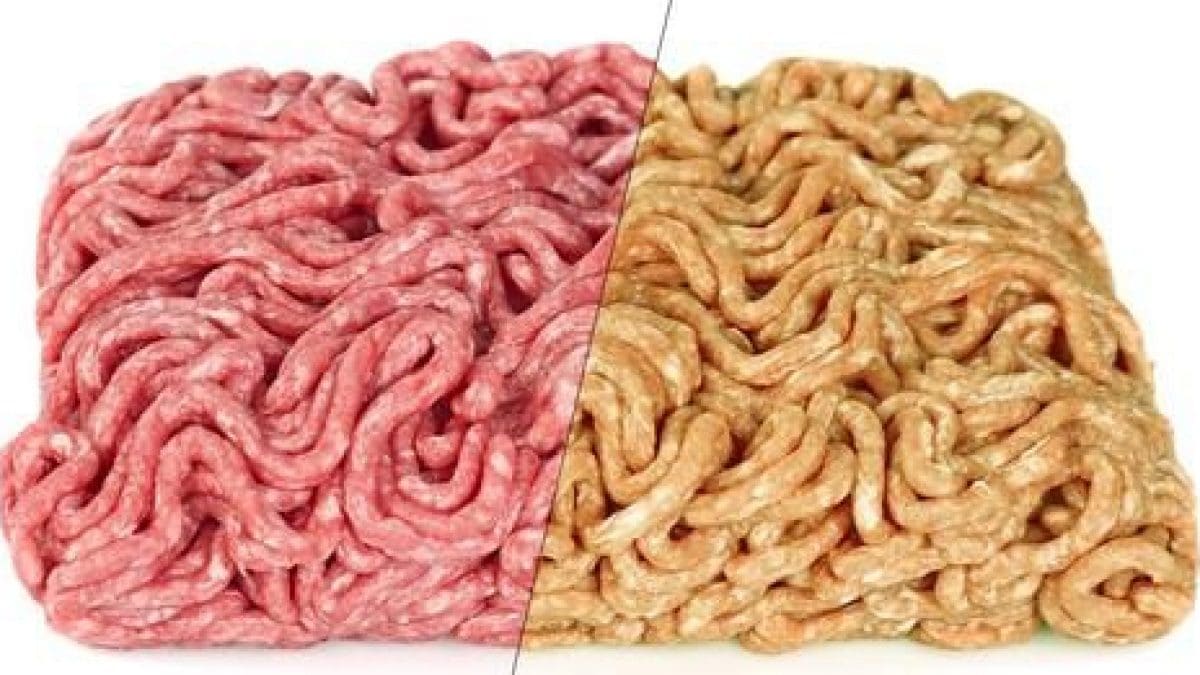