Here are the foods that should never be thrown into the sink.

How many times does it happen to wash the dishes and throw food residues in the sink, just to save time? This habit is absolutely wrong and bad since you can risk clogging the pipes, so as to require the intervention of the plumber. Many people believe that, in contact with water, pasta, coffee grounds and cereals are reduced to pulp and end up in the sewers but, in truth, they do nothing but create real big blocks. Here are the foods that should never be thrown into the sink.

Pasta, rice and potato peels are the foods that are thrown most into the sink but which, unfortunately, clog the pipes. They are rich in starch and, consequently, tend to swell on contact with water. Therefore, it is better to throw these food residues into the garbage bin.

In spite of what one might think, oil is one of the products that clogs the drain pipes. Although oil is liquid, it solidifies quickly, forming huge blocks. To throw it away, it would be good to pour it in a jar while, if you throw small quantities of it in a sink, you should let hot water flow for the next 2 minutes.

Although coffee appears to be similar to a powder, it can actually destroy the draining pipe of your sink, just as can the fragments of egg shells. The reason? They remain intact in contact with water and are not disposed of. So it is better to throw them in a garbage bin.

Fruit and vegetable seeds and grains are too solid to be disposed of in a sink. In contact with water, they become softer but they still remain intact. To avoid clogging the pipes, it is best to throw them in the garbage.

Stringy foods such as celery or asparagus should never be thrown into the sink as they could wrap around themselves, creating blockages in the pipes. It is therefore necessary to cut them into very thin pieces before throwing them in the garbage bin. 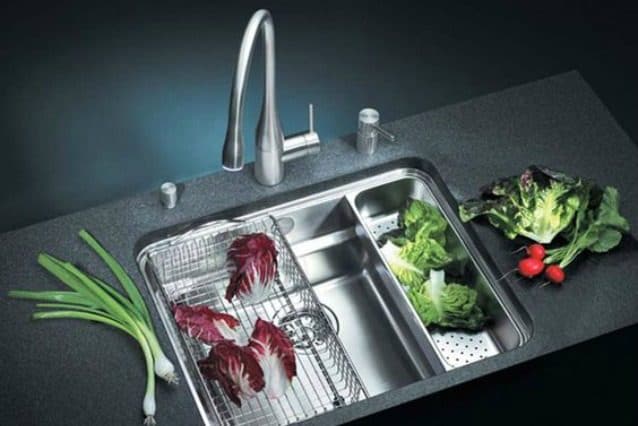 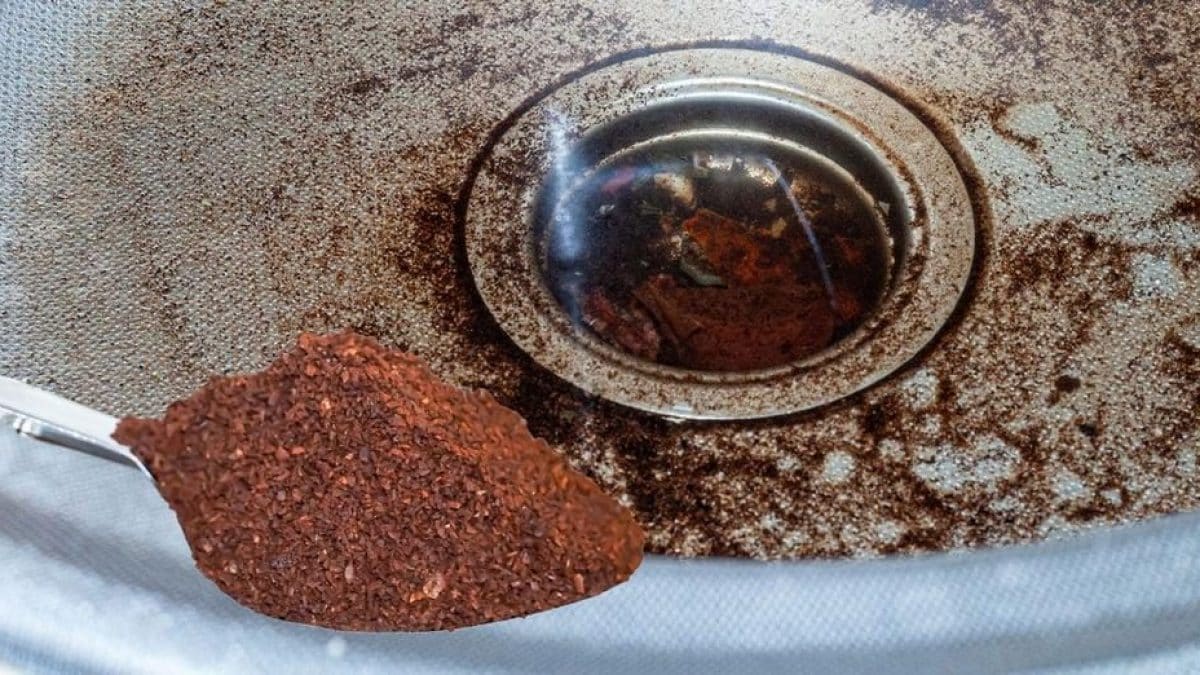 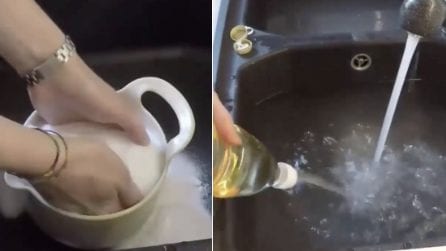 Say goodbye to slow drains: here's a natural solution for your sink
Views
1.492