They are quite different desserts, their origins are not the same, and one is healthier than the other.

Do you prefer gelato over ice cream? Did you even know that there is a difference between the two frozen sweet treats?

They are quite different desserts, their origins are not the same, and one is healthier than the other.

Who Invented Ice Cream and Gelato?

No one knows exactly who created the first ice cream, but it is said to trace back to ancient China. King Tang of Shang was a fan of a dessert made with buffalo milk, flour, and ice.

Ice cream eventually included milk from cows and egg yolks, and was a treat only for the rich. Cream ice as it was called back then was served to Charles I and his guests in the 17th century.

Ice cream didn’t become a favorite food of ordinary people until the 19th century, when the advances in technology and refrigeration enabled manufacturers to mass-produce and distribute ice cream at a much cheaper price.

Gelato was first made in Italy, but some think it was created in Sicily, while others think it came from Florence.

Although gelato and ice cream share dairy, sugar, and air as the three main ingredients, the difference comes from the proportions of each ingredient.

Milk or cream (or a mixture) and sugar are mixed evenly, then pasteurized. Flavors are added, then air is incorporated by churning the ingredients before they are frozen.

Ice cream contains more air than gelato, as it is churned fast, which adds lots of air. The volume of ice cream increases by a large amount as it’s made. Ice cream often has egg yolks added, while gelato rarely does.

Egg yolks add more fat to the ice cream, and act as a stabilizer. Manufactured ice cream often contains substances like guar gum, which help bind the water and fat in the mixture.

Ice cream has a soft and light texture from the higher air content, while gelato has a silky, dense texture. The denseness allows gelato to have a more intense flavor than ice cream, and these flavors usually come from natural sources.

Ice cream contains more butterfat than gelato, which can mute the flavor by coating your tongue, so it takes longer for your taste buds to pick up the ice cream flavor.

Gelato is served at a warmer temperature than ice cream – 10-15F – which helps the flavors in gelato intensify.

Gelato is served with a flat spatula-type utensil called a spade.

Ice cream is usually served in rounded balls, as the higher fat content allows it to hold its shape.

Ice cream is colder, firmer, and has a more buttery feel in the mouth, while gelato has a more concentrated flavor and silkier texture.

Whichever one you choose, have it as an occasional treat and not an everyday dessert. 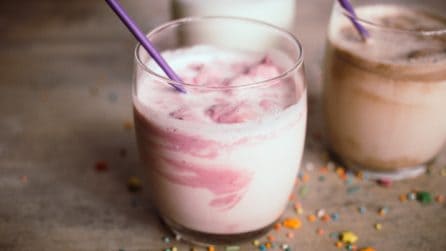 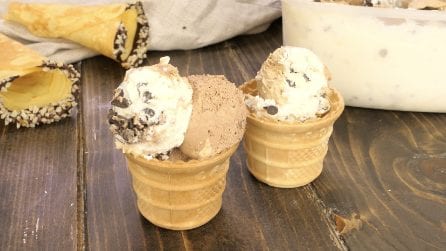 Clever ice cream: here’s how to make it without an ice cream machine!
Views
11.357 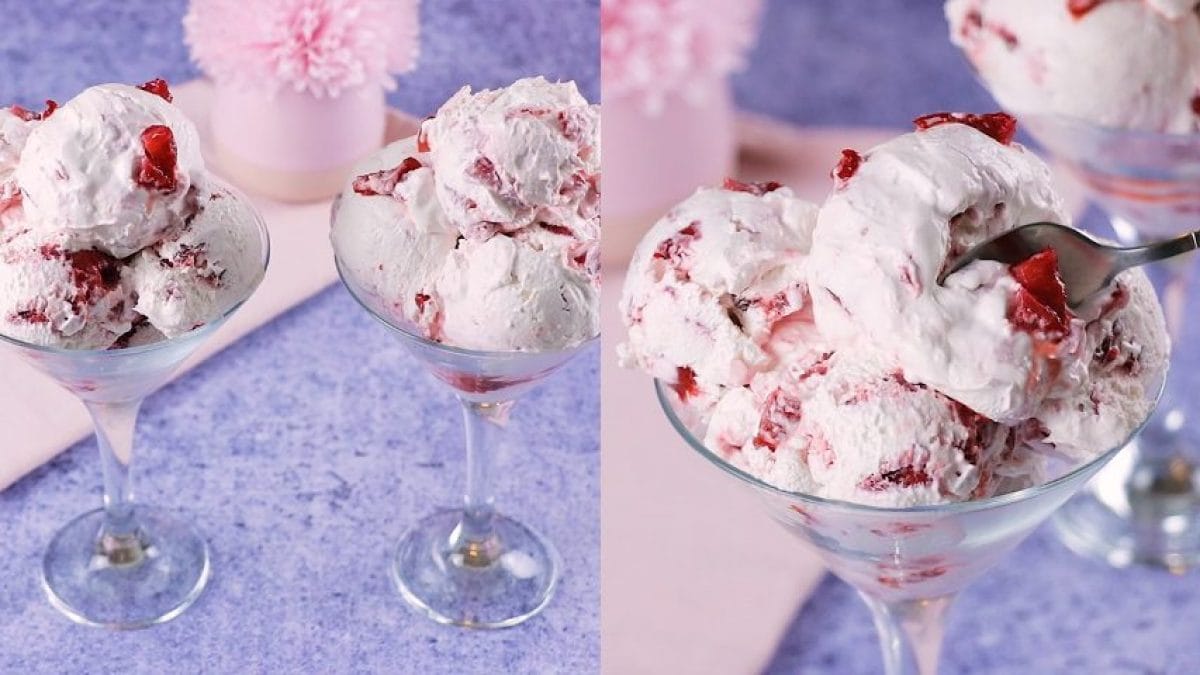