Goodbye plastic, edible and biodegradable plates will save the future: let’s see how they are made

Edible and two weeks biodegradable plates made from pressed wheat bran, this is the future of picnics in which plastic will no longer be welcome. Let's see how these plates are made and why they can save our planet from the pollution we produce.

Edible and biodegradable plates, this is the future of the picnics that will abandon the plastic to use ecologic food containers that will allow us to save our future so as not to "surf" in a world of garbage. These plates are made in Poland from where millions of pieces are already exported. Let's see how these plates are made and what we need to know.

In recent years, some restaurants have begun to serve salads in edible dishes of baked bread; the idea was to also eat the plate, reducing waste and optimizing service and avoiding pollution. Just imagine if all the food could be served on edible and biodegradable plates. This is already happening in Poland where Jerzy Wysocki has started the production of plates made of wheat bran that – unlike plastic plates – can therefore be also eaten, even if they are practically tasteless. Obviously it is not mandatory to eat these plates, but anyway these plates have an advantage: being made of wheat they are biodegradable in a very short time, therefore it means that even if we throw them away, their destiny is not to pollute the environment by remaining intact for dozens of years. Just a little rain and humidity and they will be decomposed in a couple of weeks or a month.

How they do it

As explained by Biotrem, "to make these plates, we only use wheat bran, which we compress at a precise point of pressure and temperature, using a machine made specifically for this purpose".

The current cost is 15 euro cents per plate, which is certainly higher than those ones made of plastic but we must consider that we are still talking about a small production, which on a large scale would instead lead to a decrease in price. It must also be said that we do not consider all the costs that the plastic implies and that are not included in the single plate, but that derive from it: for example environmental costs and recycling costs.

The production of these edible and biodegradable plates does not stop there, the goal is also to produce plates in corn, barley, oats, cassava and algae. 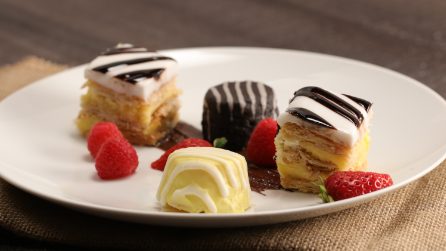 336 • by Hacks Inspiration
How to decorate plates
74 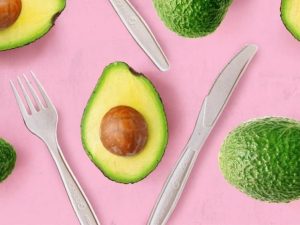 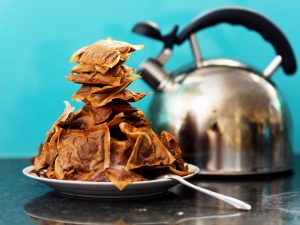 Here's The Correct Way To Dispose Of Tea Bags
56 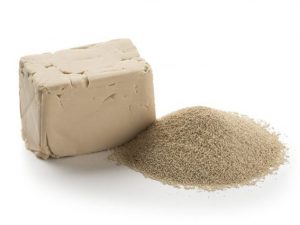 Expired brewer's yeast: let’s see how it can be used
173 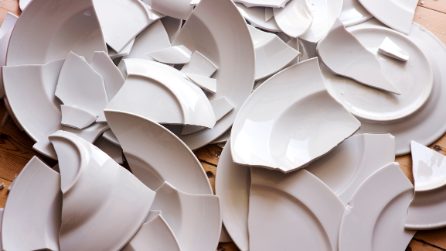 2.032 • by Home And Diy
How to reuse the broken plates: the result is fantastic
1 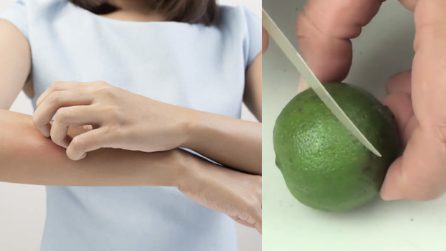