This springy and tasty steamed duff pudding is a traditional favorite in the Bahamas, where it is made with fresh guavas and served with a sweet rum butter sauce.

It’s a fairly complex recipe which requires an hour to cook the duff, so it’s not one to attempt until you have plenty of time to spare, but the effort really is worth it!

Peel, seed, and dice the guavas. Strain, reserving the juice.

Place the guava in a saucepan with enough water to cover completely. Add the sugar, cinnamon, and allspice. Bring to a simmer and simmer until the guava is soft. (If you are using guava jam, canned guavas or pulp, skip this step, but mix in cinnamon and allspice. Add sugar to taste, but you won’t need much if you’re using jam.)

In a large bowl combine the flour, baking powder and salt and stir well. Mix in the shortening. Add the milk and egg and mix well to form a soft dough. Knead until smooth.

Roll out the dough on a floured board.

Spoon on the cooled and cooked guava and spread evenly. Roll up the dough carefully into a log with a guava spiral. Seal the edges to prevent the filling from coming out during cooking.

Wrap the dough in several layers or baking or parchment paper. Add at least two layers of foil and tie tightly with kitchen twine. Place in a large pot of boiling water. Boil for about 1 hour. Make sure the dish is large enough for the wrapped duff to fit comfortably, as it will swell during cooking.

After it is cooked, allow it to cool down to comfortably warm before cutting it into about 1″ thick slices.

Serve with the rum sauce.

Cream the butter until soft.

Gradually beat in the icing sugar.

Add the boiling water, salt, and rum and beat until smooth and fluffy.

* If you can’t find fresh guava, don’t despair. I used 3 cans of tinned guavas, or you can use frozen guava pulp, or guava jam and miss out the cooking of the guavas stage.

Let the guava mix cool down before you add it to the pastry base. This makes rolling it up so much easier.

You can adapt this recipe to use other sweet fruit fillings if you’re not keen on guavas. 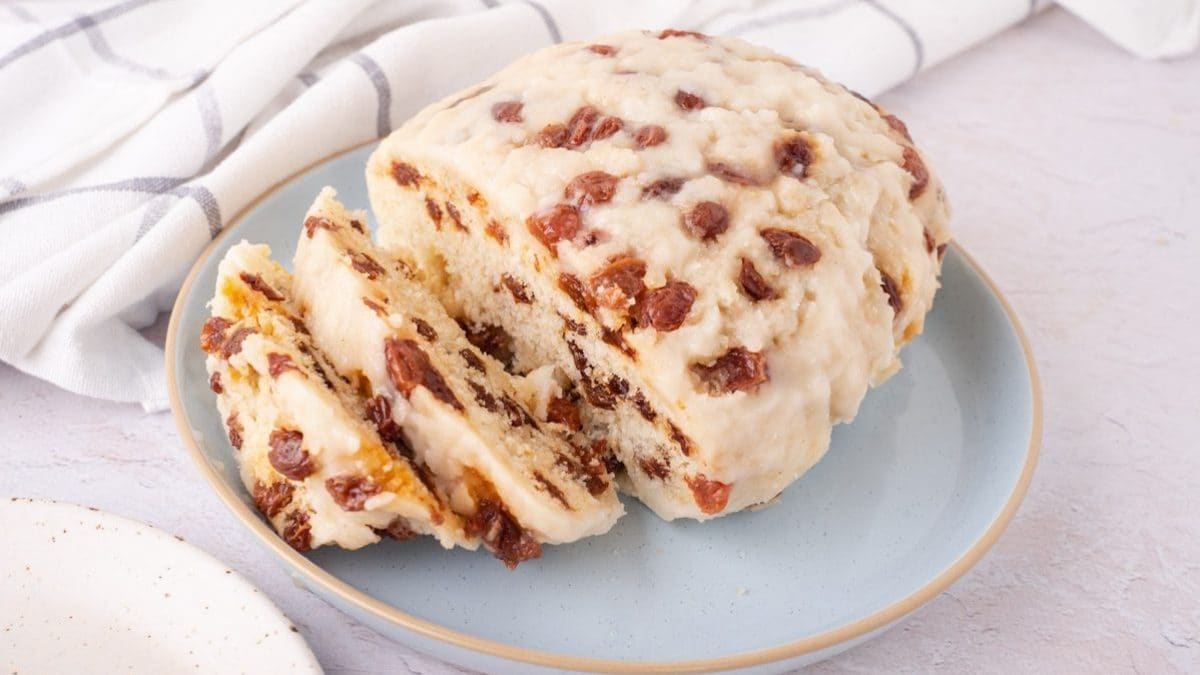 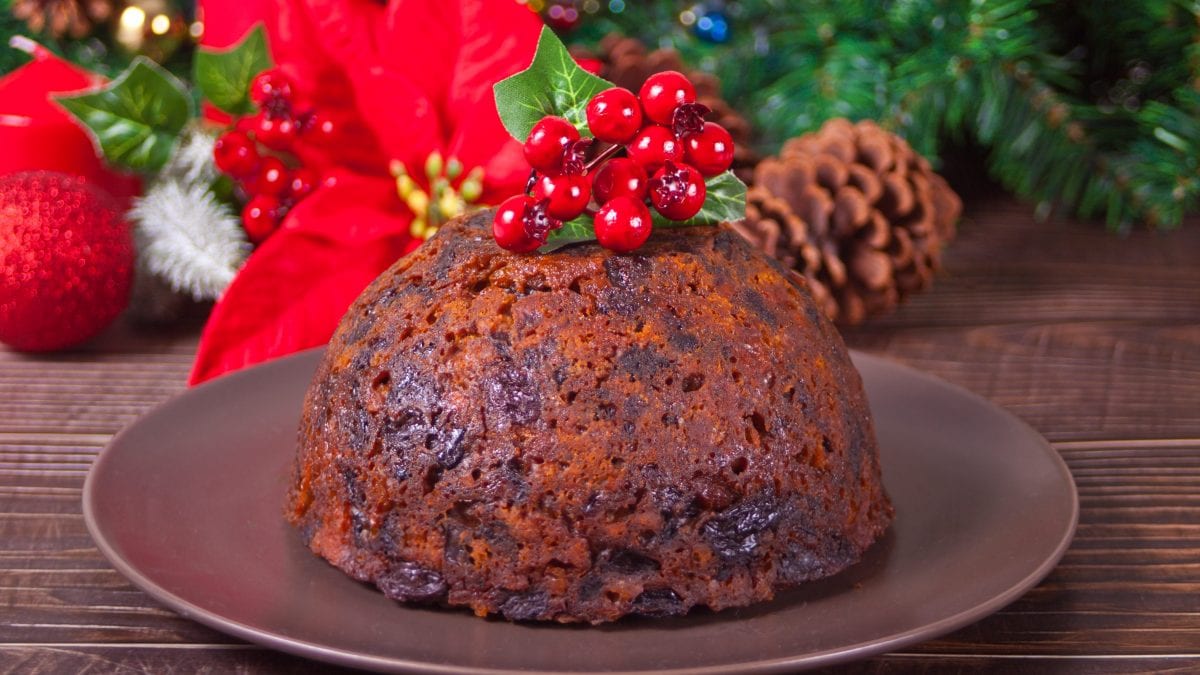 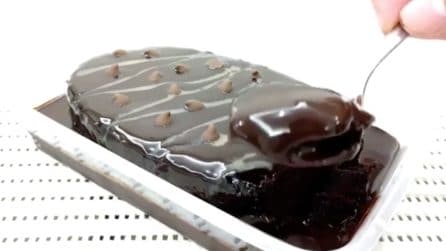