Have You Run Out Of Yeast? Here’s A Simple Method You Can Use!

Yeast is a necessity when it comes to baking. However, it is an ingredient that is easily forgotten when you are stocking the pantry. If you are one such person, read on for ingenious ways you can replace yeast in your recipe. These are made from ingredients that seldom run out in your kitchen, and it is easy to put them together too!

The primary role of yeast in baked goods is so that they rise to give that soft dough at the end. It is

usually added to a mixture of flour and water.

After addition, yeast breaks the large starch molecules into simple sugars. While doing this, carbon dioxide and ethyl alcohol are created, and they make the air bubbles that cause the bread dough to grow bigger.

read more
Ran Out of Flour? Don’t Worry! Here’s What You Can Use Instead!

When you run out of yeast, there are multiple ways to replace it. Although these are not the optimal option, it is cheap, and a lifesaver when not having yeast is unprecedented.

Add all the baking ingredients according to the recipe. Then, add equal parts baking soda and lemon juice to equal the amount of yeast required in the recipe.

Buttermilk can also be used as a substitute in this soda and lemon juice mixture. Also, using equal parts of milk and vinegar works.

Using these mixtures works to produce carbon dioxide, much like regular yeast would do. However, you must know that, following the application of a yeast substitute, you should pop the dough in the oven immediately for the best results.

These substitutes limit wastage when you have no yeast and have already mixed your ingredients; however, they don't produce optimum results. Food facts Stocked Up on Canned Goods? Here’s What You Can Do with It! 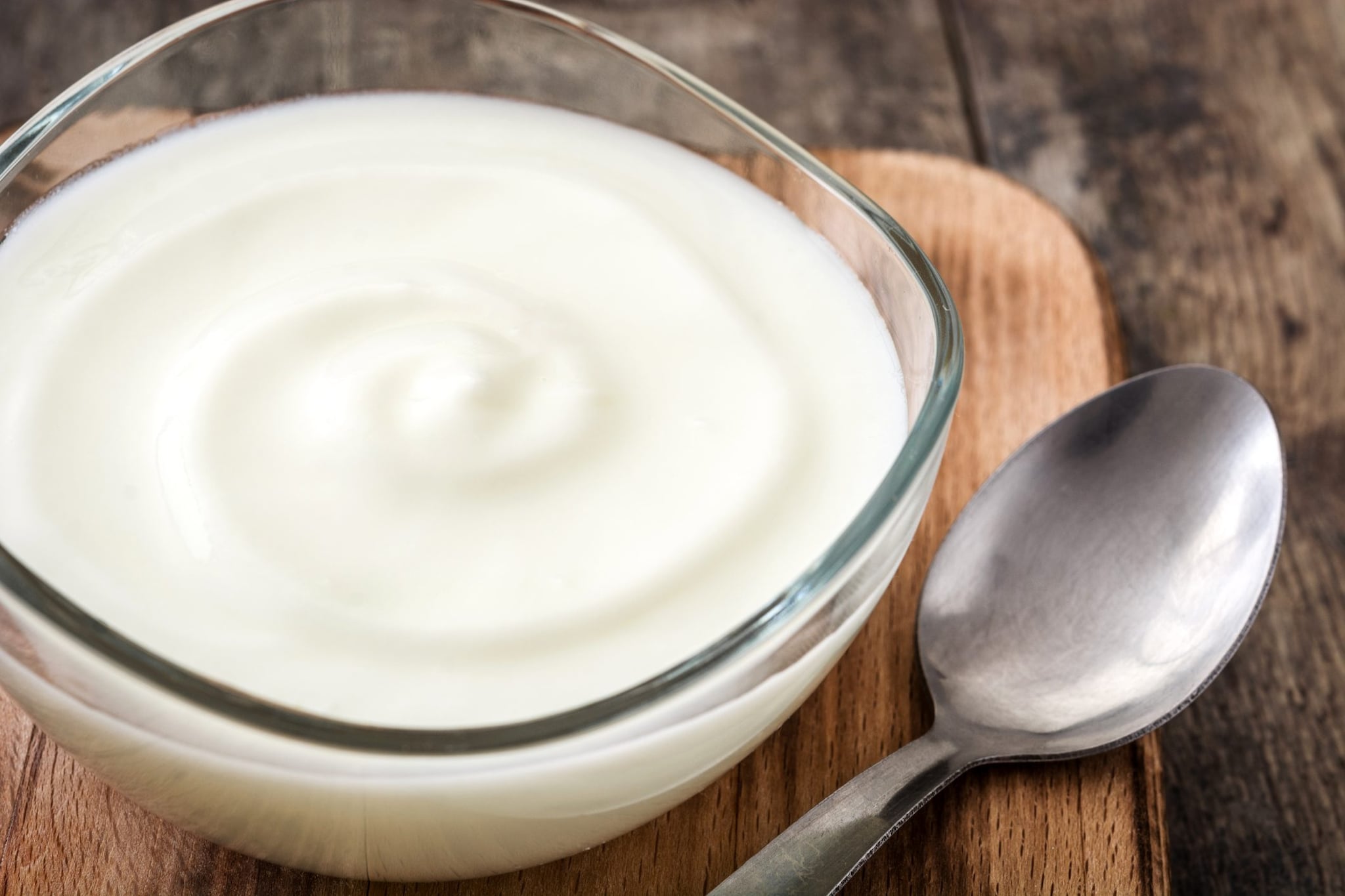 Food facts Four Lifesaving Hacks For When You Run Out Of Baking ingredients! 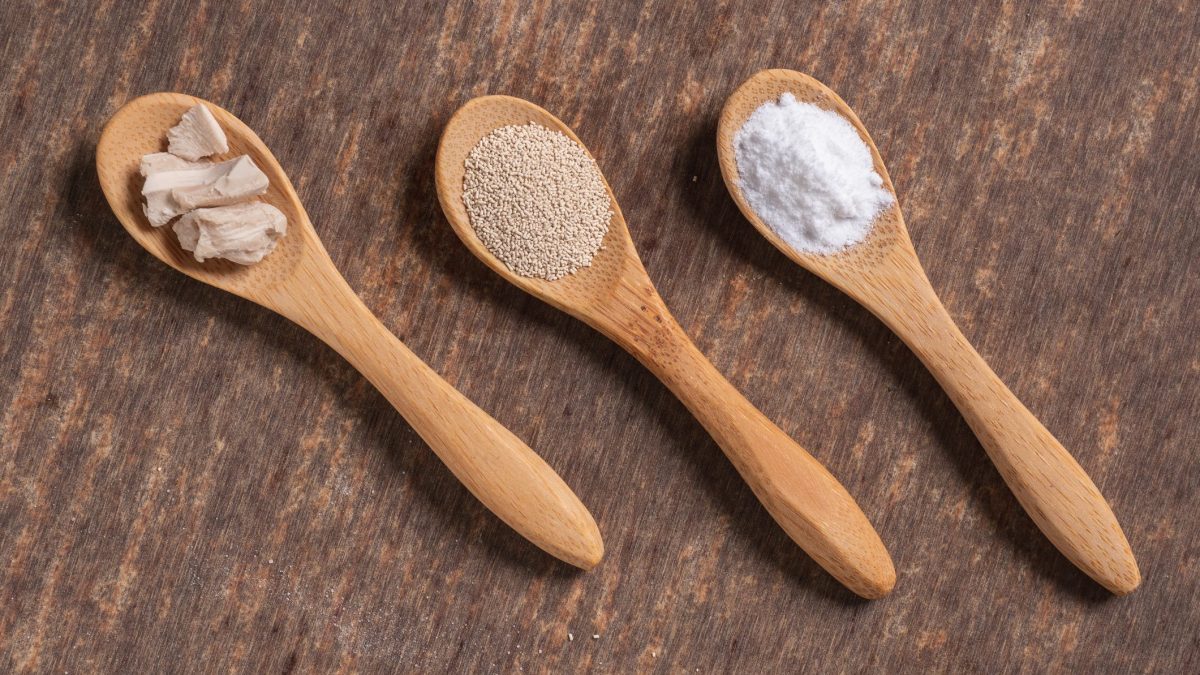 Food facts Did You Know That You Can Freeze Your Fresh Yeast? Here's The How-To