You may think that wheatgrass is the preserve of hipster cafes and health-and-fitness obsessed exercise addicts, but they have actually discovered something about wheatgrass that can benefit everybody – namely that it’s packed with nutrients that can help improve your health, hair and beauty.

You may think that wheatgrass is the preserve of hipster cafes and health-and-fitness obsessed exercise addicts, but they have actually discovered something about wheatgrass that can benefit everybody – namely that it’s packed with nutrients that can help improve your health, hair and beauty.

Wheatgrass can be grown indoors on trays filled with potting compost. As the leaves grow, they split, and it is at this point that the wheatgrass has reached its premium nutritional value. The blades should be snipped off, allowing for a second round of leaves to grow, which is usually the final crop. Wheatgrass juice is often compared to grass in flavour, which means that it’s not for everyone, no matter how hard you try to enjoy it!

Luckily for those who can’t stand the taste, you can get wheatgrass in powders, capsules and tablets.

Read on for some of the health benefits wheatgrass can give you.

Skin diseases such as eczema and psoriasis can be treated with wheatgrass. There are sadly no scientific studies to prove this, but many people swear by using wheatgrass juice in a warm bath and soaking for at least 30 minutes.

Alkaline diets are very popular at the moment, and wheatgrass is highly alkaline. Although there is no scientific proof that alkaline diets can change the pH level of your blood, nutritionists say that when you eat an alkaline diet you end up eating healthier anyway. Wheatgrass, along with other alkaline foods like fruit, vegetables and legumes, can give your cells a good detoxing.

A 2012 study in the International Journal of Pharmaceutical Sciences and Drug Research showed that rheumatoid arthritis patients who followed a raw vegetarian diet had decreased symptoms. Nearly half of the benefits were attributed to the increased consumption of fermented wheat drinks, wheatgrass drinks, fibre and iron.

Wheatgrass is said to help to prevent cancer with enzymes that can fight carcinogens and reduce the stress on the body from pollution, radiation and heavy metals.

The high antioxidant content of wheatgrass can also help kill cancer cells. There are still more studies needed to understand its cancer-fighting properties.

There are compounds called thylakoids in wheatgrass that could increase weight loss by making you feel fuller for longer. Other green vegetables and leafy greens like spinach, kale and lettuce also contain thylakoids.

Helps to Cleanse the Liver

A 2014 study in the Journal of Membrane Biology showed that wheatgrass consumption could protect the liver against damage by alcohol.

A study in 2006 found that the amino acids and antioxidants in wheatgrass could help to repair damaged DNA and reduce the effect of free radicals. Supplementing with wheatgrass is a great way to give your skin a boost.

Wheatgrass can give you nausea, diahorrea and headache if you consume too much of it, so it’s best to start slowly with one ounce per day, rising to two gradually. Wheatgrass should be consumed on an empty stomach or with other fruits and veggies. Don’t eat it after a meal, or it could make you feel sick.

If you are growing your wheatgrass at home, it can be susceptible to mould. Check for signs of spoilage before preparing, and if it has a bitter taste, discard it to be on the safe side.

If you can’t tolerate gluten, you should check with your doctor before trying wheatgrass. You should be fine with wheatgrass as it’s considered safe for people with gluten sensitivity, but it’s best to check. 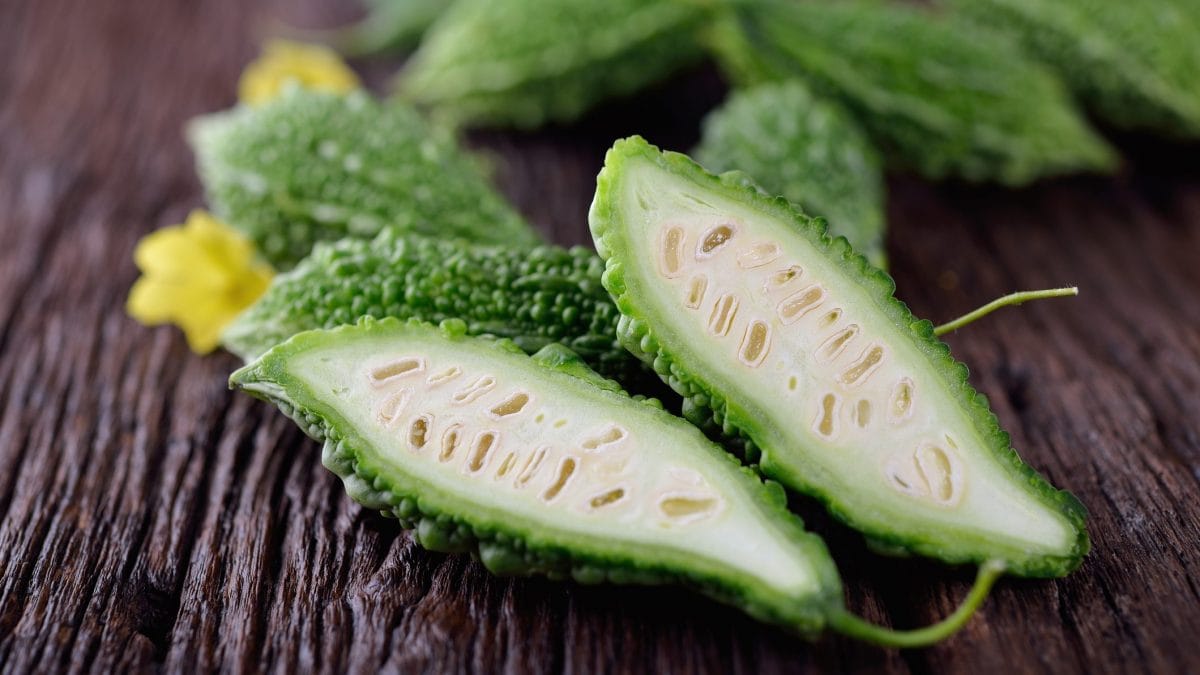 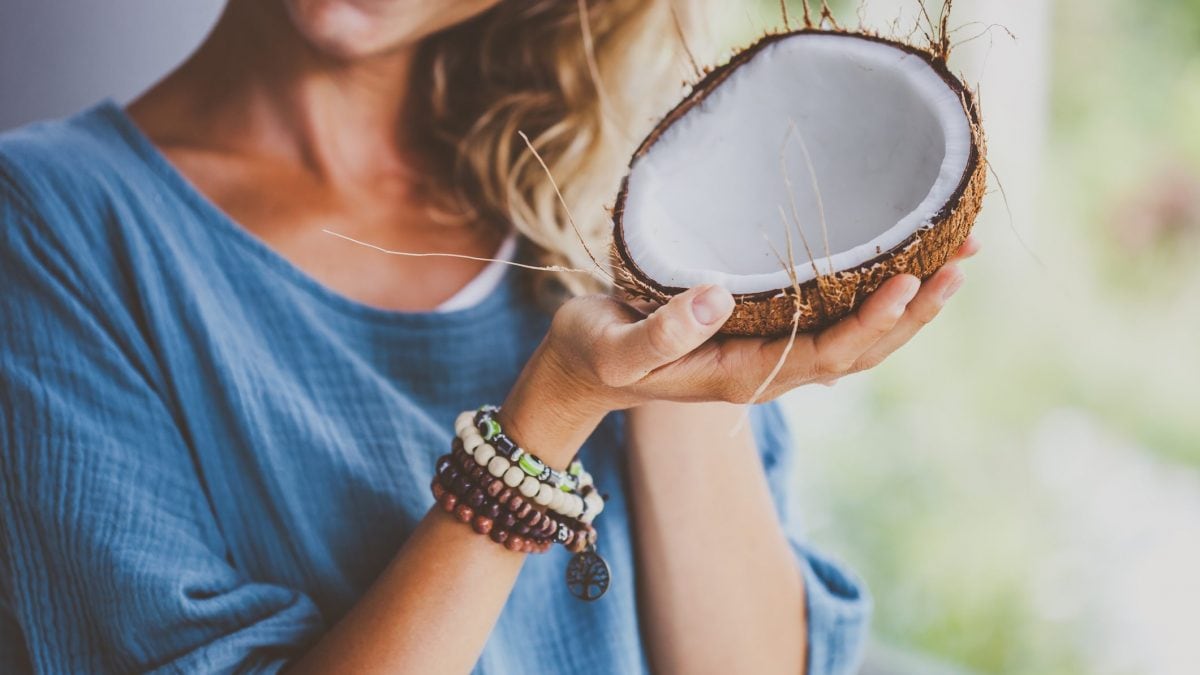