Here Are The Hidden Complexities Behind Boiling Water, According to Science

Boiling water is seemingly one of the most menial tasks in the kitchen. After all, all you have to do is place a pot of water on the fire and let the magic happen. Well, maybe it isn't really as menial as it looks; read on for the thrilling science of boiling water.

First, you should understand the technical definition of boiling water. It is described as "what occurs when the vapor pressure of a liquid is greater than or equal to the atmospheric pressure."

Liquid substances have molecules that stick together and are therefore denser than their gaseous counterparts. However, provide them some energy, in the form of heat, and they'll become so active that they'll start trying to separate and jump off into the air (steam).

While this is happening, gaseous molecules present in the surrounding air (majorly nitrogen and oxygen) are bumping down onto the water's surface, trying to keep the water molecules orderly.

This works for some time, at least until the water gets heated enough to cause the water vapor's outward pressure trying to escape to exceed that of the air pressing it down. This subsequently causes the floodgates to open, and water molecules rapidly jump from liquid state to gas.

It is this conversion of liquid water to water vapor (steam) that you see when you're looking at a pot of boiling water.

Have you ever been curious about what makes terms like a quiver, simmer, and bubble different? Science says it is their degree of hotness.

140 to 170°F: Beginning of the "quiver" phase. This is when you observe tiny bubbles of water vapor forming at nucleation sites (more on those later) along the pan's bottom and sides.

170 to 195°F: Sub-simmer. The bubbles from the sides and bottom of the pot have begun to rise to the surface.

195 to 212°F: Full simmer. Bubbles break the pot's surface regularly, and from all points—not just a few individual streams as in a sub-simmer. This is best suited for when using a steamer basket above the water, melting chocolate, or making things like hollandaise in a double boiler.

Now you can take your cooking game a notch higher! 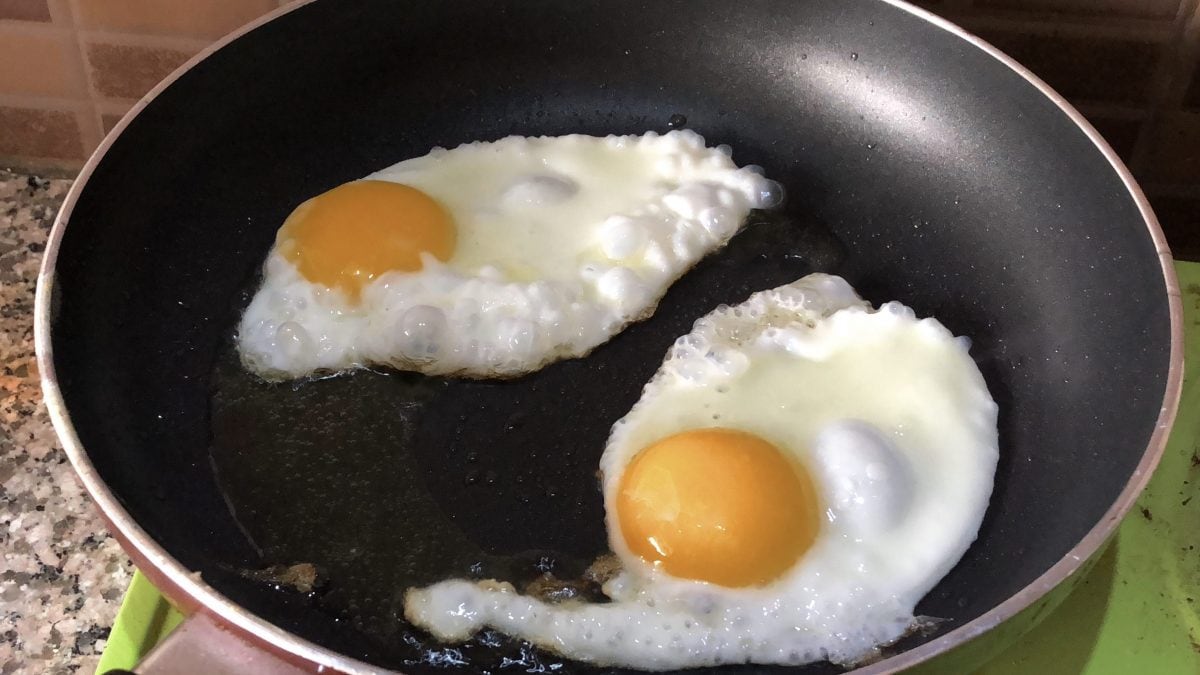 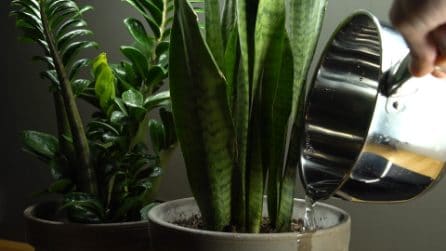 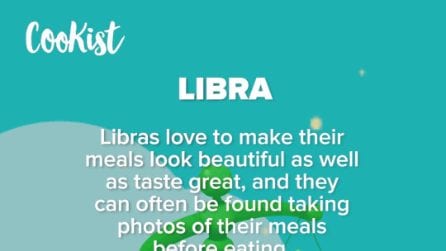 Here's How to Eat According to Your Zodiac Sign!
Views
4.246