Halloween is nigh; start the pumpkin harvest! What is a better way to enjoy the spooky season than with the seasonal fruit? Of course, pumpkins are everything during fall but no one's complaining — definitely not these record holders who are widely recognized for cultivating some of the world's largest pumpkins to date.

Cultivating pumpkins is no easy feat, but these people, but the sight of these record-holding pumpkins will have you thinking otherwise! Here are the top 10 largest pumpkins in the world this year.

Karl Haist isn't just any farmer; he holds two positions on this list. His first entry is this 2018 pumpkin that he grew at Clarence Center, New York. Ohio Valley Giant Pumpkin Growers Weigh-Off weighed it.

Right across the pond, we have twin brothers, Ian & Stuart, with their huge pumpkin that is now recognized as one of the United Kingdom's largest. The brothers say the pumpkin was grown in a greenhouse and that it was the first time they'd use peat moss instead of organic manure as fertilizer.

Steve grows massive pumpkins, and his 2018 pumpkin owns a spot on this list with a weight of 2469.5 pounds! It was grown in Pleasant Hill, OR, and also won the 2018 Terminator Weigh-Off.

Karl's second spot on this list is thanks to his collaboration with Beverly Haist that produced a 2517 pounds pumpkin that was also grown in Clarence Center, New York, in 2019.

Rubén Mendi of Valtierrano was proclaimed the 2021 winner of the Giant Pumpkin Contest held in his hometown. He presented a specimen with a total weight of 1,142 kilos, staying very close to the Spanish record with the pumpkin with which he won the last edition (1,157.50 kilos).

Geddes grew this 2018 pumpkin in Boscawen, New Hampshire. The heavy pumpkin looks like something out of a fairytale as it stood tall in photos, dwarfing people standing beside it.

The Paton brothers left people stunned when they exhibited this 1176.5 KG – 185 Stone pumpkin that quickly toppled the previous UK best of 2,433lb and narrowly missed out on the world record by just 31lb.

The second-largest pumpkin to date goes to Mathias Willemijns from Deurle, Belgium, making it the largest. It was weighed at the European Pumpkin Weigh-Off in 2016.

The largest pumpkin to date and the World Record goes to Stefano Cutrupi from Italy. The pumpkin weighs 2702 pounds at an assessment at the Big Pumpkin Festival in Peccioli, Italy 2021.

This pumpkin will be taken to the European championship held in Stuttgart, Germany, to display and participate in the local championship weigh-off. 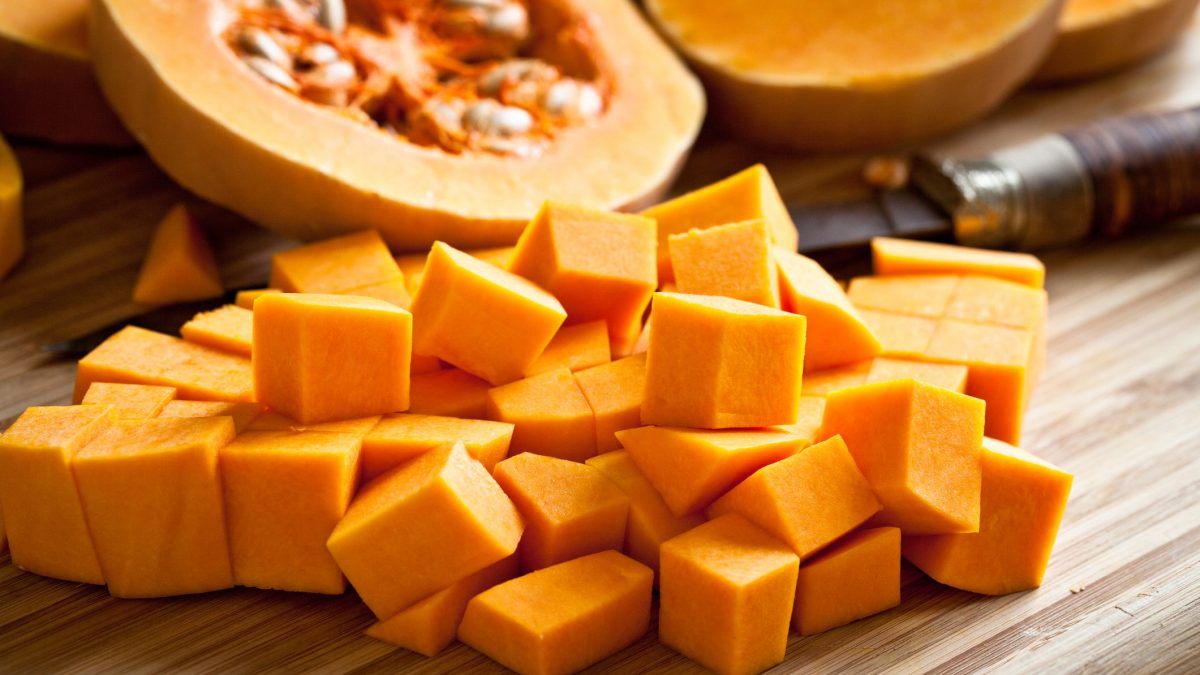 How-to Got Extra Pumpkin Puree? Here Are 10 Things You Can Make with It (Besides Pumpkin Pie) 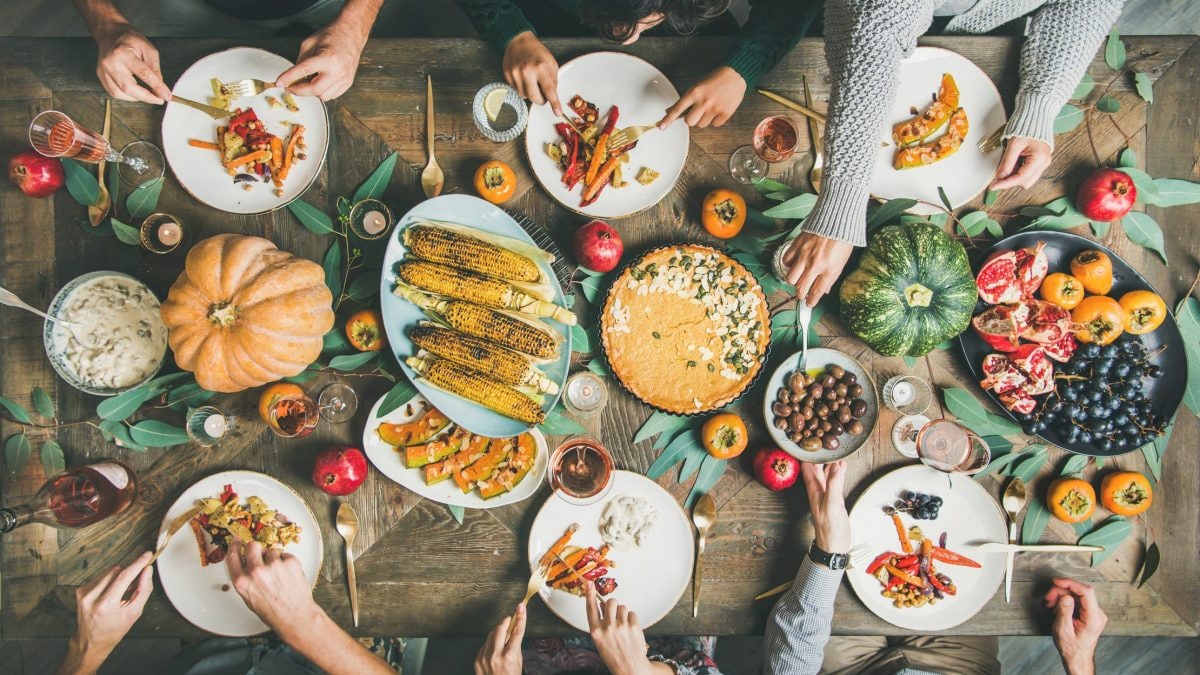 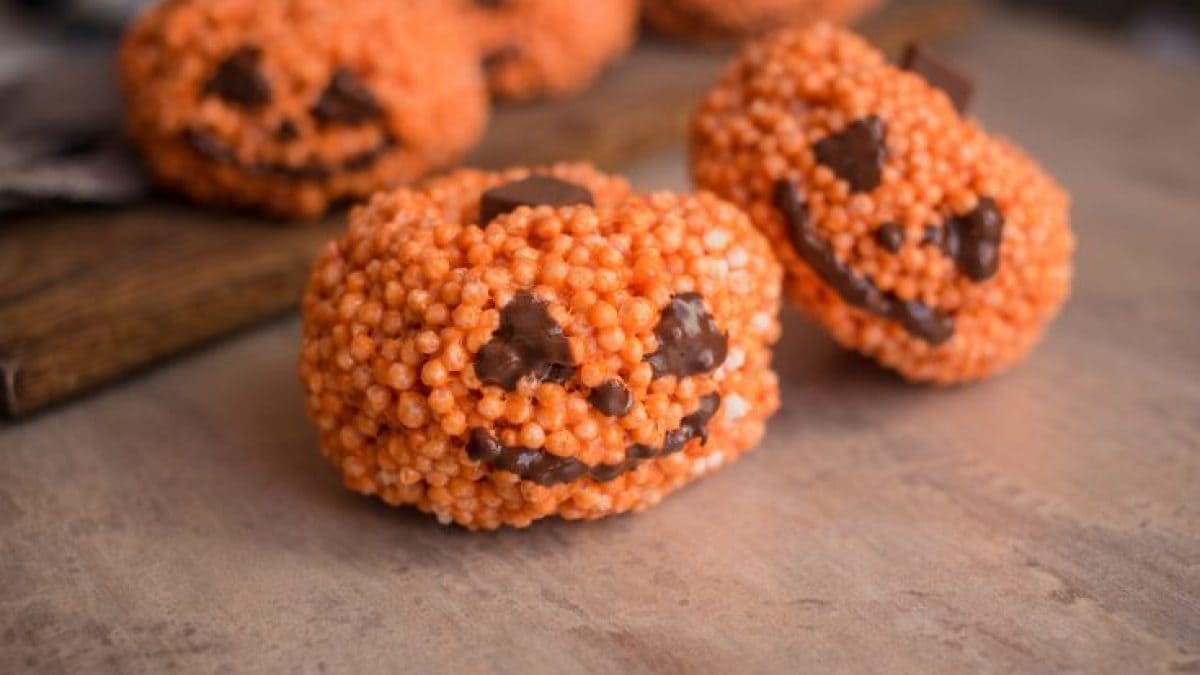