Here Are Three Ways To Check If An Egg Is Fresh – Tested And Proven True!

Have you ever had to pour out a bowl of egg mixture because you broke in a rotten one? Yikes, that must have been a very unsavory experience! You can avoid that by trying out freshness tests for your eggs before starting to break or boiling them. You can even do it for fun; there is no knowledge ever lost! Here are three methods that we have tried out and found to be accurate.
Food facts
by Cookist

Breaking a rotten egg is one of the worst things ever to experience while cooking. It is indeed one that you should never let repeat itself.

Aside from the terrible smell and ugly scene, it could mean wastage if you broke it into a bowl of eggs, or worse, dough mix! Here are three simplified tests that you can do to ascertain the freshness status of your eggs.

This is one of the most common tests done. It is straightforward, and we attest to its accuracy.

For this float test, you want to check if the eggs float, so you'll need a deep enough bucket. A 1-gallon bucket should do this, fill it water then put in the eggs. Once the eggs are all in, you may notice one or all of the following:

How the float test works: The air space at the large end of an egg increases as the egg ages. So when it is rotten, that airspace is large enough to cause the egg to float.

This is the easiest way, but it is admittedly the messiest on this list. All you have to do is break the egg or try to do so.

Typically, you can determine if the egg is rotten without entirely breaking it. Not only will the stink ooze out, but the shell will also be hard to break because it has grown tough during the rotting process.

If you do go on to break it into the bowl, you'll have the ugly scene, so you should throw out the egg once you notice any of the above.

This test is accurate when you break the egg or perceive the rotten smell. Otherwise, it may be quite deceptive as eggs that are hard or that look ridiculously dirty may be fresh.

Remember: When you break a rotten egg into a bowl, rinse it before breaking another egg to avoid cross-contamination.

Much like the name hints at, this test is performed using a candle. To perform the test, shine the light source next to the large end of the egg. This illuminates the inside of the egg, making you see the outlines of the contents.

If you notice that the contents don't fill the egg, then the egg is not fresh. As mentioned above, the air pocket at one end of the egg increases as the egg ages.

Also, you can shake the egg during the illumination to check the movement of its yolk. If you notice the yolk moving about too freely, then the egg is not fresh.

Here's to never having any encounters with rotten eggs again! 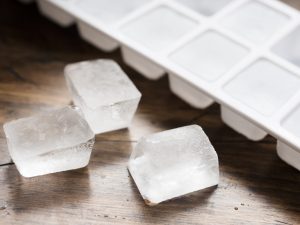 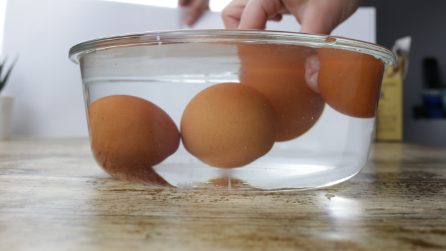 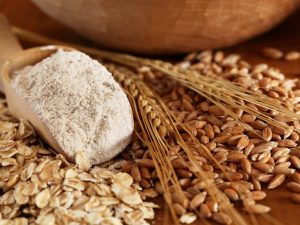 Wholemeal foods or refined foods? Here’s why we should favor unprocessed foods for our tables
416 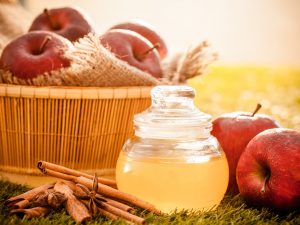 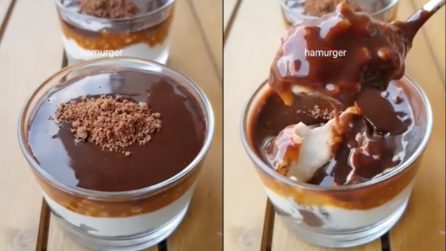