Here’s Everything You Need To Know Before Buying Peanut Pumpkins

Peanut pumpkins are a peculiar looking variant with salmon-peach colored skin covered in peanut-shell like protrusions. However, that doesn't make them any less nutritious than other variants. In this short brief, we examine peanut pumpkins and their peculiarities so be sure to read to the end.

Peanut pumpkins are also known as Galeux d’Eysines. When they start maturing, they go from green to orange and the sugars in the flesh start leaching through the skin which is what gives them those unique wart-like bumps.

As the sugar they contain increases, more bumps become visible on the outside which means the more protrusions they possess, the sweeter they are. They have a bright orange flesh with a medium sized seed cavity and they are a joy to consume despite their peculiar appearance.

These pumpkins are known to grow very big. In three to four months, they can grow to around 11 lbs in size which gives them decorative appeal as well so their uses are quite diverse.

Where They Originated From

Peanut pumpkins are mentioned in Vilmorin-Andrieux’s famous album, Les Plantes Potagères, which dates back to 1883. Its name, Galeux d’Eysines, was coined because of its unique appearance and point of origin. It translates as “Embroidered with scabs from Eysines” and it originated from Eysines, France.

A variety of it that was shaped like a club reportedly existed in 1880 and was named “Embroidered with scabs from Eysines.” It is believed that it first entered the US  in 1996 after its seeds were brought by squash expert and author Amy Goldman who found it at Foire aux Potirons, a pumpkin festival in Tranzault, France.

Are Peanut Pumpkins Good For You?

Though they may have more sugar than some other pumpkin variants, peanut pumpkins possess virtually the same health benefits you will get from other pumpkins. Their seeds are loaded with antioxidants, vitamin E and zinc while their flesh is a great reservoir of fiber, vitamin A, C and beta carotene.

How To Store Peanut Pumpkins

Peanut pumpkins are planted in the late spring after the last frost for a fall harvest. Once they are harvested, leave them out under the sun for about a week to cure. After that, store them in an area with a temperature above 45 F. Do not under any circumstances refrigerate them.

You can wipe them down with a disinfectant and store them in a cool and dry place but avoid leaving them on the bare floor. Leave them positioned upside down or on their side so they can remain fresh for at least two months. 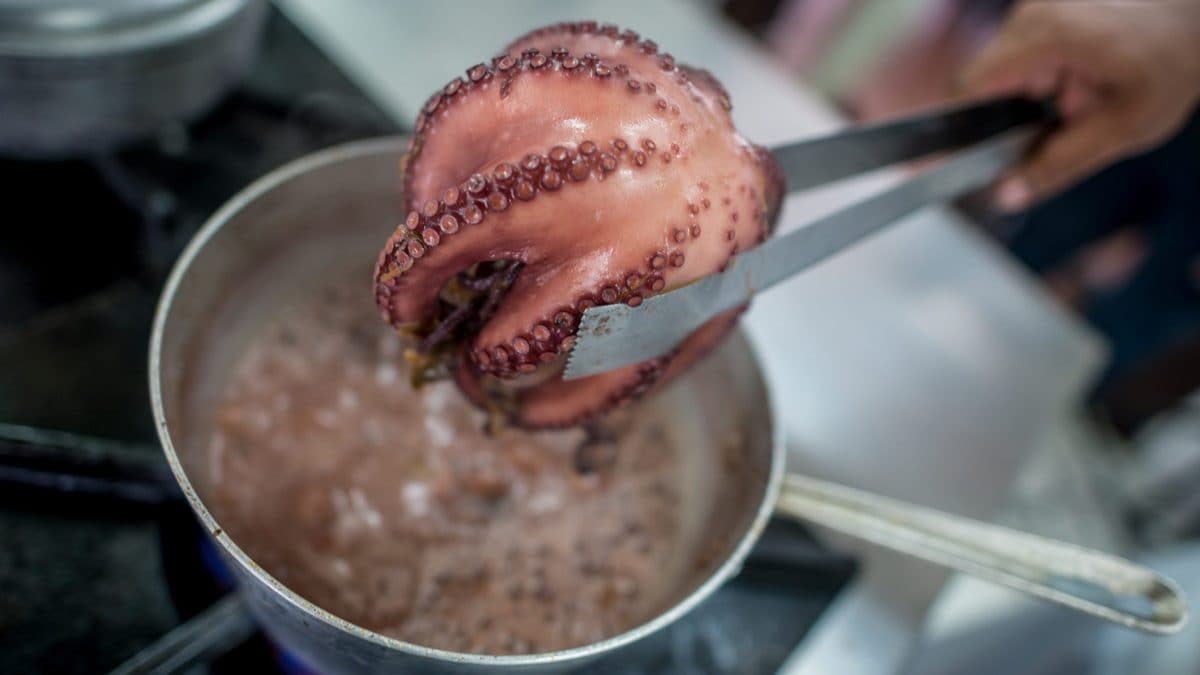 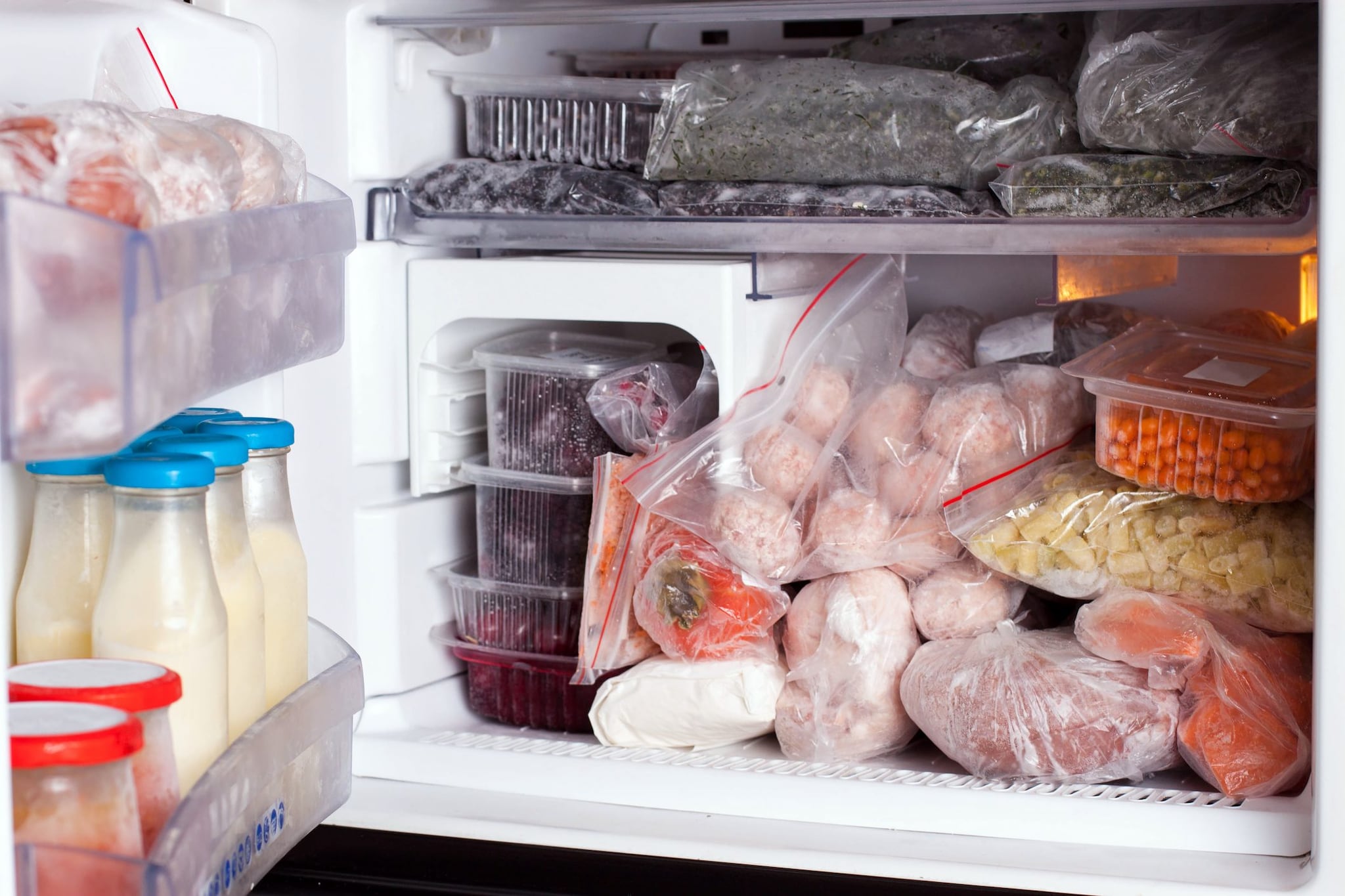 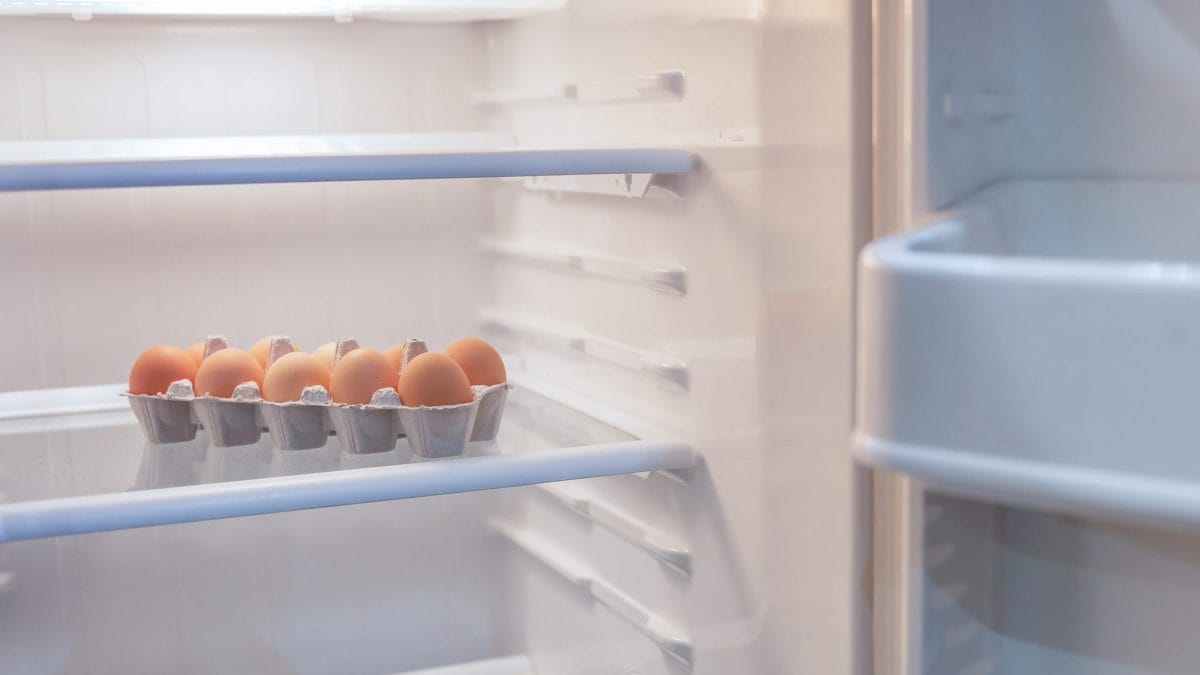