Here’s How Alcapone Got Expiration Dates in Milk Bottles

American gangster and businessman Al Capone fought to have an expiration date, or "sell by," dates put on milk bottles, supposedly after one of his relatives became sick from drinking milk that had expired. But his grand-niece gave a more likely reason for proposing that expiration dates should be on milk bottles.

Many "sell by" dates on milk do not reflect food safety, causing ninety percent of Americans to throw out perfectly good food. Taking the opposite view, the National Health Service (NHS) in England believes the public is endangering their health by ignoring "use by" dates on milk.

In the 1920s and early 1930s, Al Capone ran the Chicago Outfit, also known as the Chicago Mafia, when gangs battled for control of illegal alcohol distribution during Prohibition. According to Capone's grandniece, Deirdre Marie Capone, her Uncle Al Capone made over $100 million per year from bootlegging.

As Prohibition was nearing its end, Capone needed to find another way to fund his grand lifestyle. But he was tired of the mortal danger that came with his illegal business activities.

read more
Can milk be consumed after the expiration date?

Members of other Chicago gangs thought nothing of breaking their promises or threatening violence against other families. Frightened that he or his family might be killed, Capone was plagued by nightmares. He wanted to leave the Outfit.

Al Capone would rant to his older brother, Ralph, that he needs to get out of the illegal business and that he has enough money. He believes that insanity is not needed and Weiss, Moran, and the members of the other gang are idiots. Al Capone has no intention of doing business with crazy people.

He has been shot at, almost poisoned with prussic acid, and there is an offer of $50,000 to any gunman who can kill. All this shows the level of risk involved with his illegal business.

Shortly after, Capone thought of selling milk, and it fits the criteria for a legitimate business that could make a lot of money.

Almost everyone uses milk every day, especially families with kids. The markup on milk was greater than that of alcohol. Best of all, the Chicago Outfit already controlled bottling facilities for illegal alcohol distribution, which could be adapted for milk.

Although Deirdre Capone does not confirm the story, some reports say that Al Capone got into the milk business after one of his relatives got sick from drinking milk that had expired. Either way, the lack of regulations on milk production provided Capone with an opportunity to corner the market.

He had already developed a reputation for being something of a latter-day Robin Hood in Chicago. During the Depression, Capone opened the first soup kitchen, offering three meals daily to financially struggling individuals and their families. The soup kitchen was so popular that he opened more.

But Capone went beyond spending money to help people. He actually went to the soup kitchens and served meals himself. So it seemed in character for him to lobby the Chicago City Council for a law to stamp expiration, or "sell by," dates on milk bottles to protect the city's children from harm. 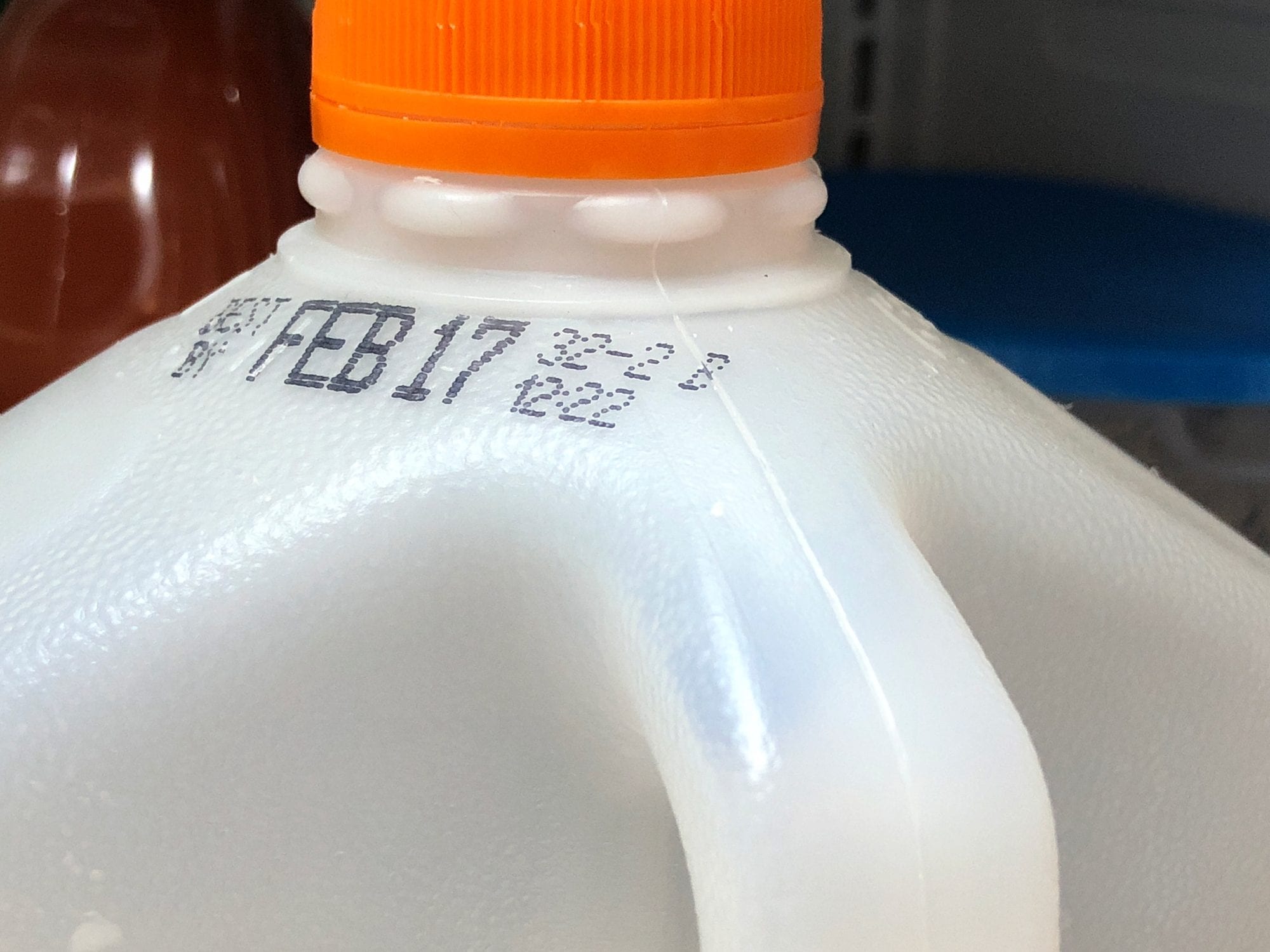 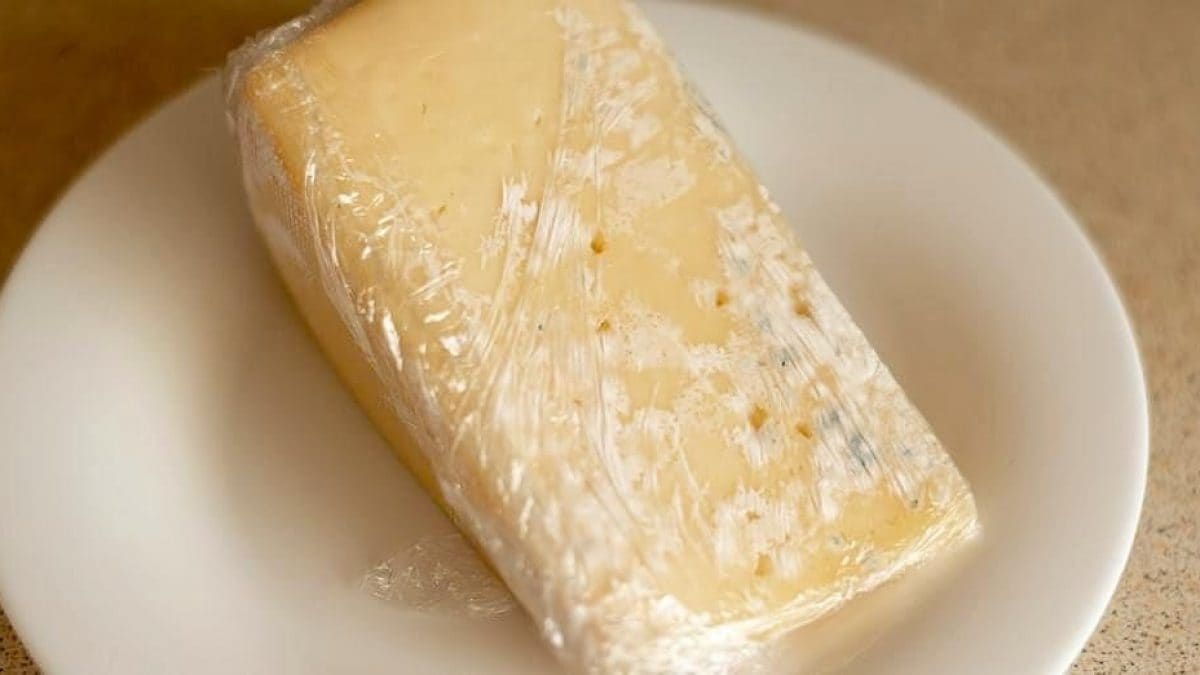 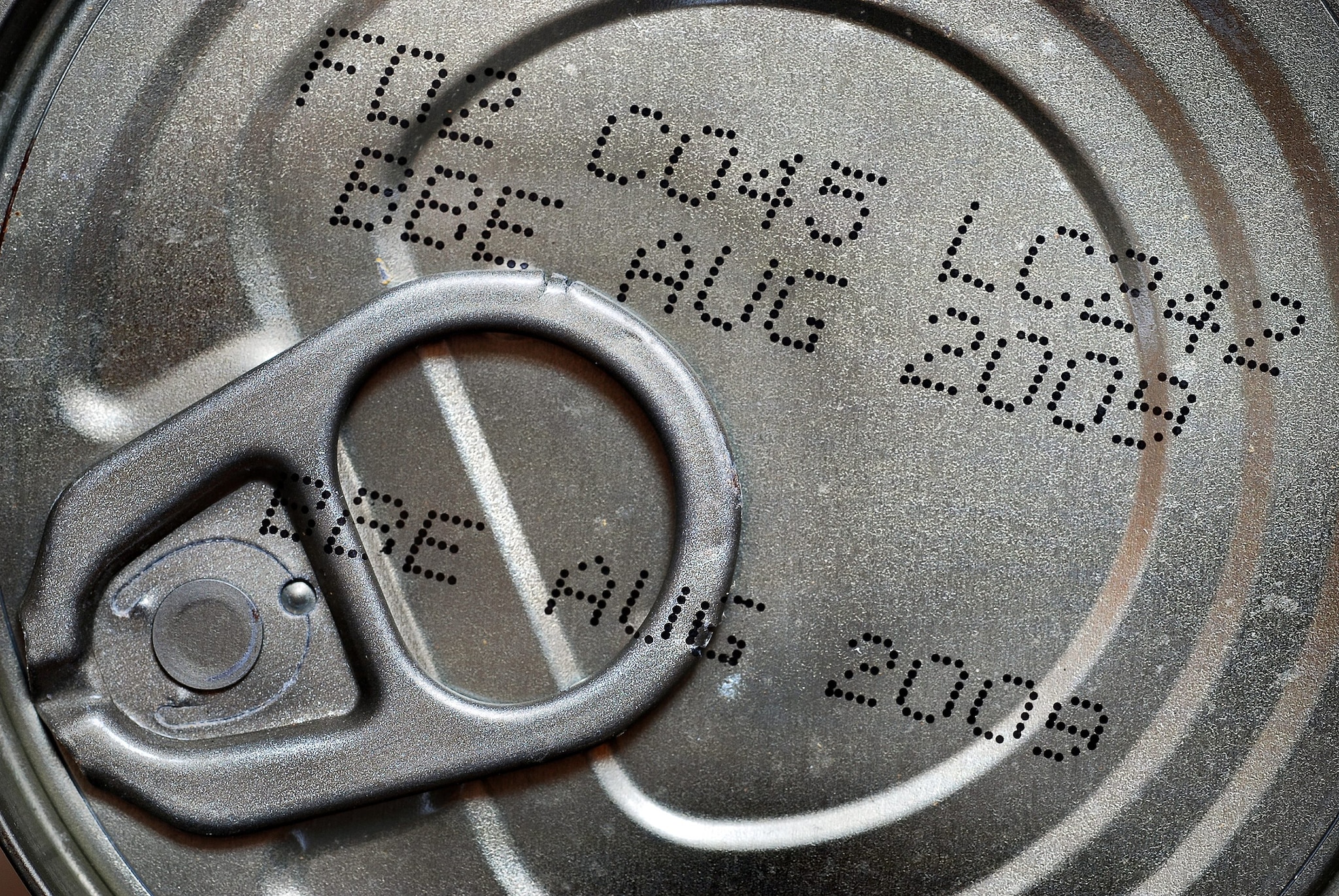