Here’s How Leaving Milk And Cookies For Santa Became Tradition

Christmas is one of the most celebrated holidays worldwide and is the reason for one of the widely practiced traditions of leaving milk and cookies for Santa. As popular as this is, many people, young and old, still remain oblivious about the true origins of this act. Curious? Read on for some of the theories and legends surrounding it.
Food news
by Cookist

There is nothing more exciting than Christmas eve for kids. There's the fun experience of preparing Santa's favorite goodies, cookies and milk for his visit. There's also the thrilling wait for the gifts to expect come the next morning.

Here are the possible theories of how this joyous exchange started:

The Feast of St. Nicholas:

Some reports say the tradition must have begun centuries ago with the Feast of St. Nicholas. St. Nicholas, who was a third-century bishop, was known for his generosity to children and the less-privileged.

The Dutch held a grand feast to honor him on December 6 but because the children couldn't stay up for the event, they would leave out sweet treats for Saint Nick and other attendants.

They were rewarded with gifts come the next morning thus validating the warm exchange.

However as time went by and the Protestant Reformation took hold of Europe, this ceremony was deemed excessive. In order to continue honoring St. Nicholas, the feast was delayed until Christmas day, and the practice of leaving treats for travelers soon became the custom of leaving cookies for a Christian Santa Claus.

In America, this tradition quickly took hold during the Great Depression as a teachable moment, thus, its popularity till date.

Way before Americans started leaving cookies and milk for Santa, the Norse legend connected the practice to the god Odin. According to folklore, Odin would spend the Yule season traveling around on a hunting trip with his eight-legged horse, Sleipner.

Instead of presenting their needs for presents directly to Odin, children would leave carrots for Sleipner while hoping that the treats would inspire the god to leave gifts to express his appreciation.

As European immigrants came to America in the early 1900s, they brought this custom with them and it evolved into the Christmas Eve milk and cookies for Santa tradition that we know today. 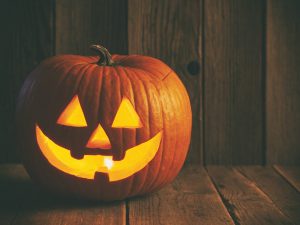 Here's Why We Say 'Trick Or Treat' During Halloween
76 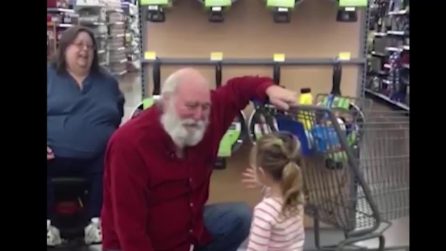 3.665 • by Viral Videos
She thinks it's Santa at the supermarket: their sweet conversation
804 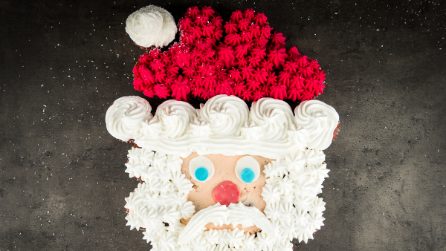 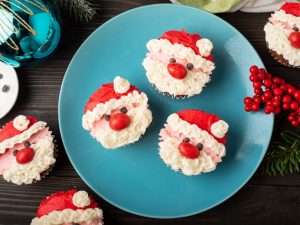 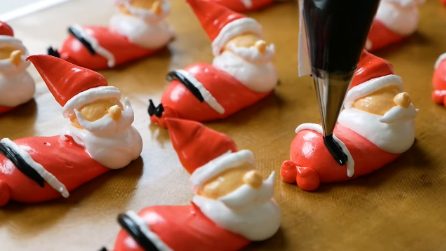 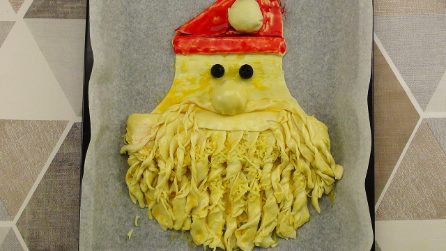