Here’s How To Enjoy A Dish Of Lampreys, According To Fans

Sea lampreys are indisputably one of the strangest sea creatures out there, but even their gruesome sight has not been able to stop people from consuming them, especially in the UK, where it has become an endangered species. If you’re also curious as to what they taste like and what the hype is about, here’s how to go about the preparation, as well as some tips that can make it easier to look at.

Sea lampreys have always been considered a delicacy in parts of Europe, and during the middle ages, it was highly sought after by royals in England. In fact, one of the past kings loved the dish so much that he kept indulging in it despite his doctor’s warning and eventually lost his life to it.

Does this mean sea lampreys are fatal to humans? No, at least not as long as they are prepared properly. The preparation can take different forms — one even requires you to soak them in a pool of their own blood for some days.

According to Lars Rudstam, director of the Cornell Biological Field Station in Bridgeport, these noxious parasitic fishes have two sides to them. They survive by hastening themselves to fishes using their mouths, then they use their tongues to drill a hole that will allow them to suck out the host’s bodily fluids.

read more
Here's How to Eat According to Your Zodiac Sign!

They are also quite edible, and the French folks, among many others, delight in eating them. Rudstam said about the hideous creatures: “They’re not bad food fish. They hardly have any bones. You cut them into chunks.”

To prepare lampreys, Rudstam makes a wine sauce and then boils the chunks of lampreys in it along with various spices. He has also revealed that the Great Lakes Fishery Commission has toyed with the idea of making lampreys a food fish because they have become a menace in Cayuga Lake.

The idea was dropped because these creatures are at the top of the food chain in many waterways which means they may contain many contaminants. It is also difficult to catch them in bulk quantities and transport them because they are best served fresh.

These parasitic creatures are also said to have a propensity to accumulate mercury in their system, which may have led to the aforementioned king’s blood poisoning. Outside of all that, lampreys are edible and have been tried by many curious persons, including John Gaulke, a fishing guide on Cayuga Lake.

Here is his review: “It was very pleasant. Firm, yet not chewy. It reminded me of eating scallops, but sort of with a clam taste. Once you take off the nasty-looking head, they are much easier to prepare on a mental, psychological level."

Try it out today and see where you stand with this peculiar creature. 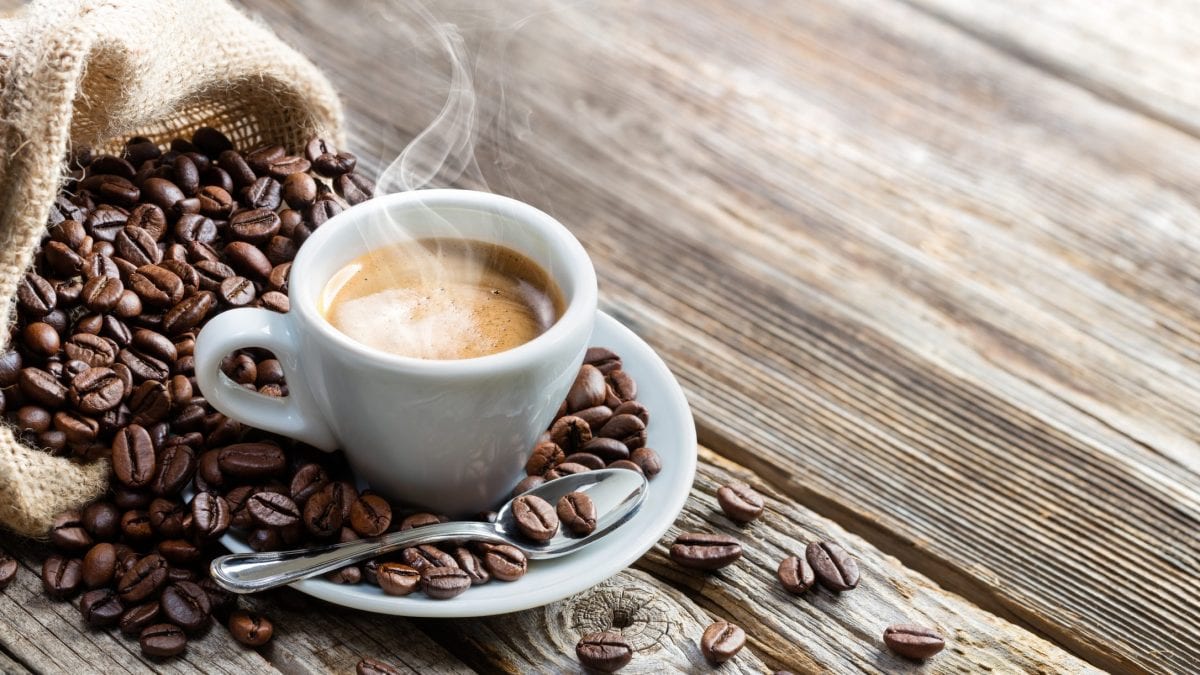 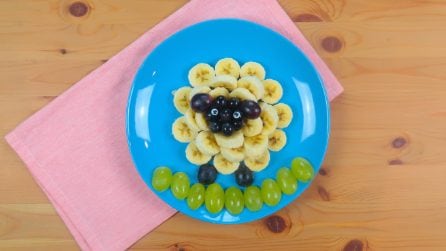 How to create an original dish of grapes and banana
Views
5.221 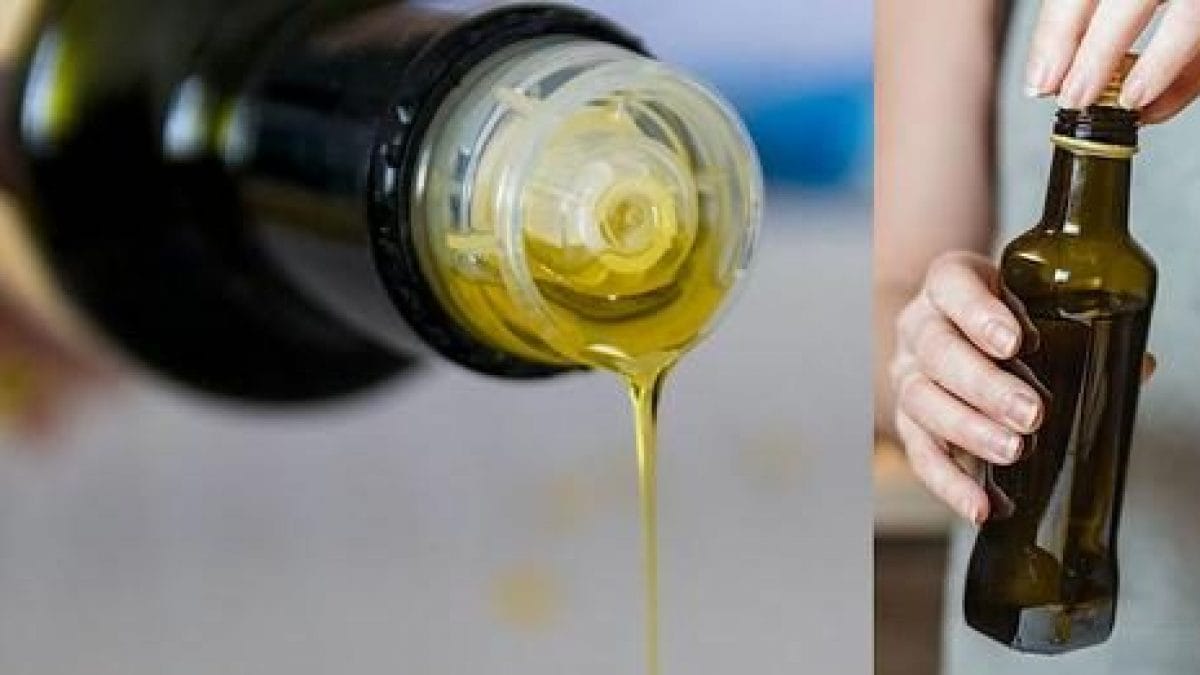 Food facts Here's How to Know When Your Olive Oil Gets Rancid — And How to Prevent It!