People have different ways of preparing steak, and they all have different results, but some end up leaving the kitchen in a big mess, making cleaning up harder later. In this short brief, we explore a much cleaner way to prepare steaks to prevent cross-contamination and achieve optimum results.

Everybody who enjoys steaks at home knows about the greasy stains that are left behind after the cooking is done. One of the general ways most people use when preparing steaks involves using a skillet placed in a 550-degree oven and then transferred to the stove with a high flame underneath.

The end product is a charred steak with a delicious crust and a ruby-colored interior. It is a great way to cook a steak, but there’s a catch. When the steaks are put in the skillet, which must have already been greased with atleast a tablespoon of vegetable oil, it immediately triggers the release of a lot of smoke.

There are also lots of oil splatters that go everywhere, turning the whole counter into a greasy mess. The steak is unaffected and comes out in pristine condition, but the mess it leaves is enough to make even the best steak-lover think twice about making it at home.

Thankfully, there’s a way this issue can be resolved. It involves putting the steaks to be cooked in a cold nonstick skillet with no oil. This effective method of pan-searing strip steaks was developed by Andrew Janjigian, who realized that if the cut is properly marbled, there is no need for extra oil since fat fizzles out during the cooking to brown the beef.

The technique works great but to optimize it, follow these rules: 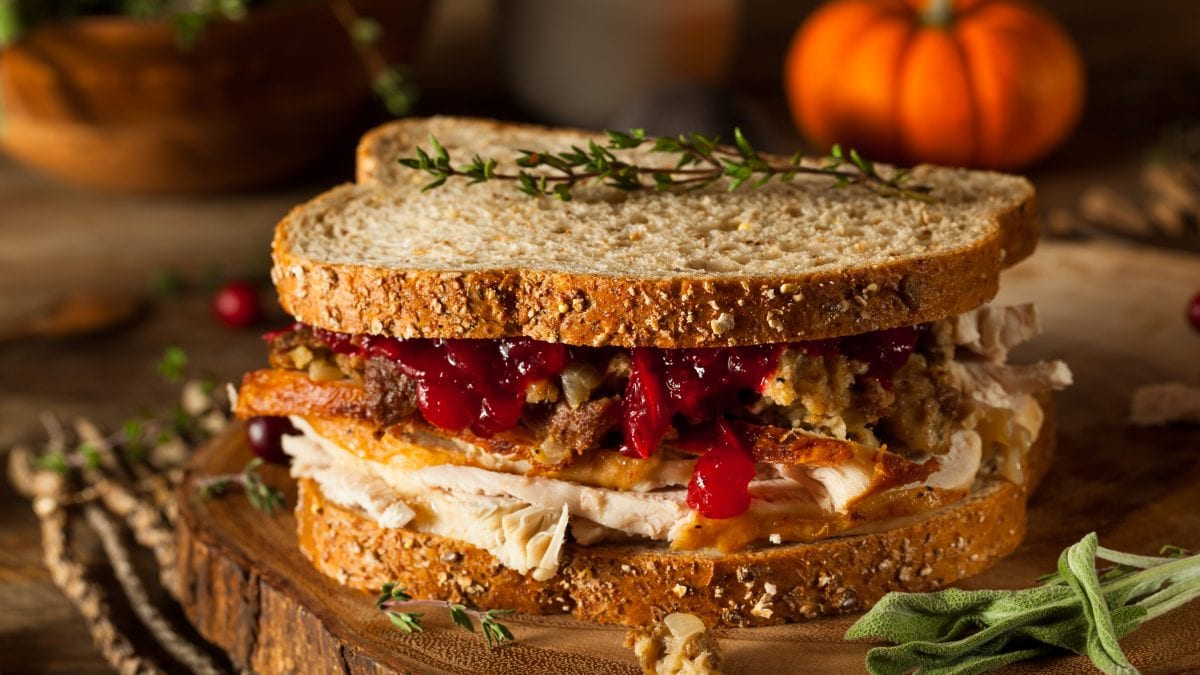 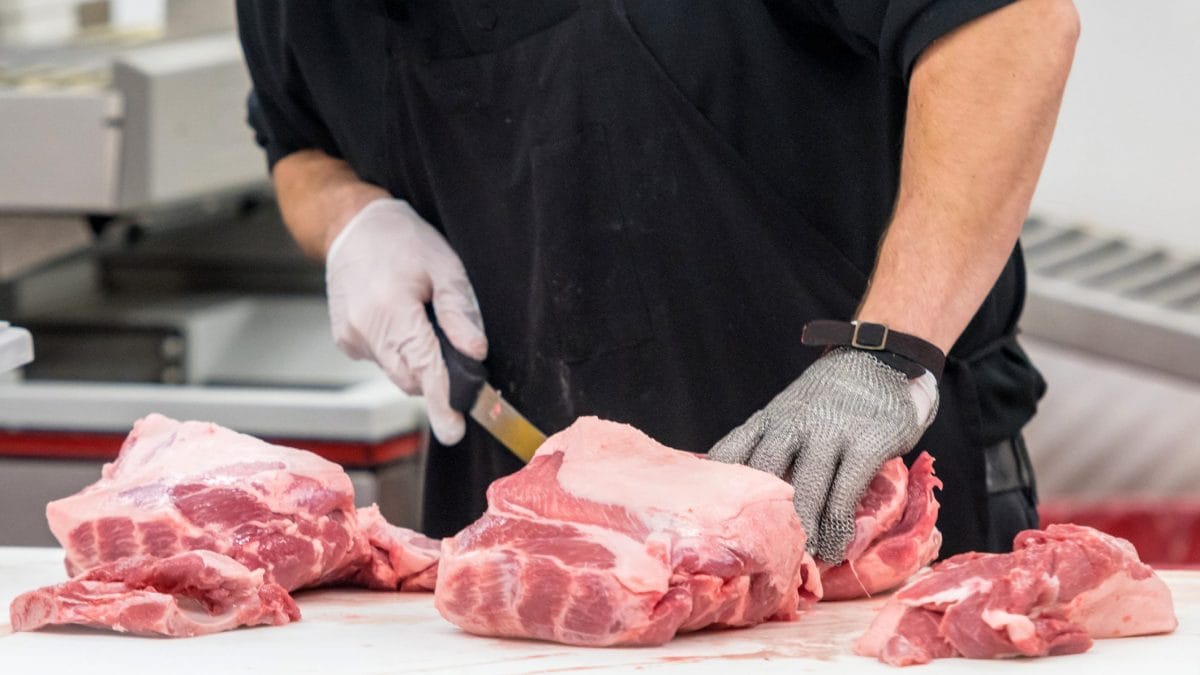 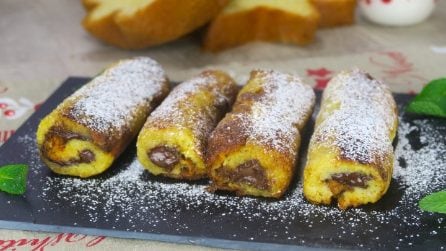 Pandoro roll-ups: a tasty way to use up leftover pandoro!
Views
3.484