Here’s The Real Reason Why Drinking Is A Tradition During St. Patrick’s Day

Do you know the true legend behind the Irish holiday, St. Patrick's Day? If yes, then you probably already know that this holiday is also popularly celebrated by the Catholic Church. Despite that, many people wonder why drinking alcohol is considered a tradition during the holiday festivities? Below, we provide factual answers to this question and a few more others.

St. Patrick's Day is set to be celebrated on March 17th and if you are opportune to be around native Irish locals, that'll mean a jolly day of festivities and lots of drinking.

Drinking is closely associated with St. Patrick's Day despite the fact that it is actually set aside to honor Saint Patrick's return to Ireland to bring Christianity to the natives.

St. Patrick's Day first began to celebrate the renowned Saint on the anniversary of his death. The Christian people would hold a great feast for which Lenten food and alcohol restrictions were temporarily removed.

Soon, the holiday became synonymous with drinking, and it continues until today as members of the catholic church prohibit Lent restrictions just to enjoy the festivities.

With the advent of culture, St. Patrick's Day became less about honoring the Saint and more about celebrating unique Irish traditions, culture and history.

The spread of the celebrations to famous countries like America and by non natives has also accompanied this progression, making St. Patrick's Day something of a global celebration instead.

As for why green is regarded as the signature color of the festivities, legend says it is to pay homage to the shamrock, the St. Patrick's Day symbol. Years past, participants wore the symbol on their clothing to honor Saint Patrick, and eventually that tradition evolved into also wearing green. 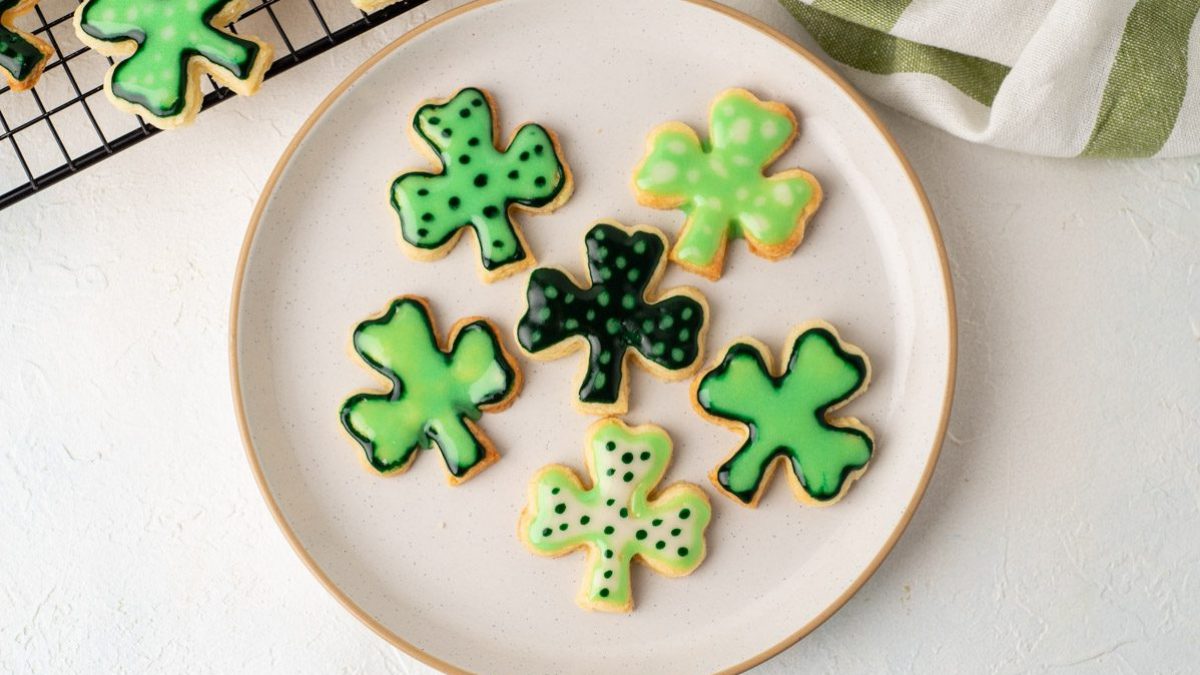 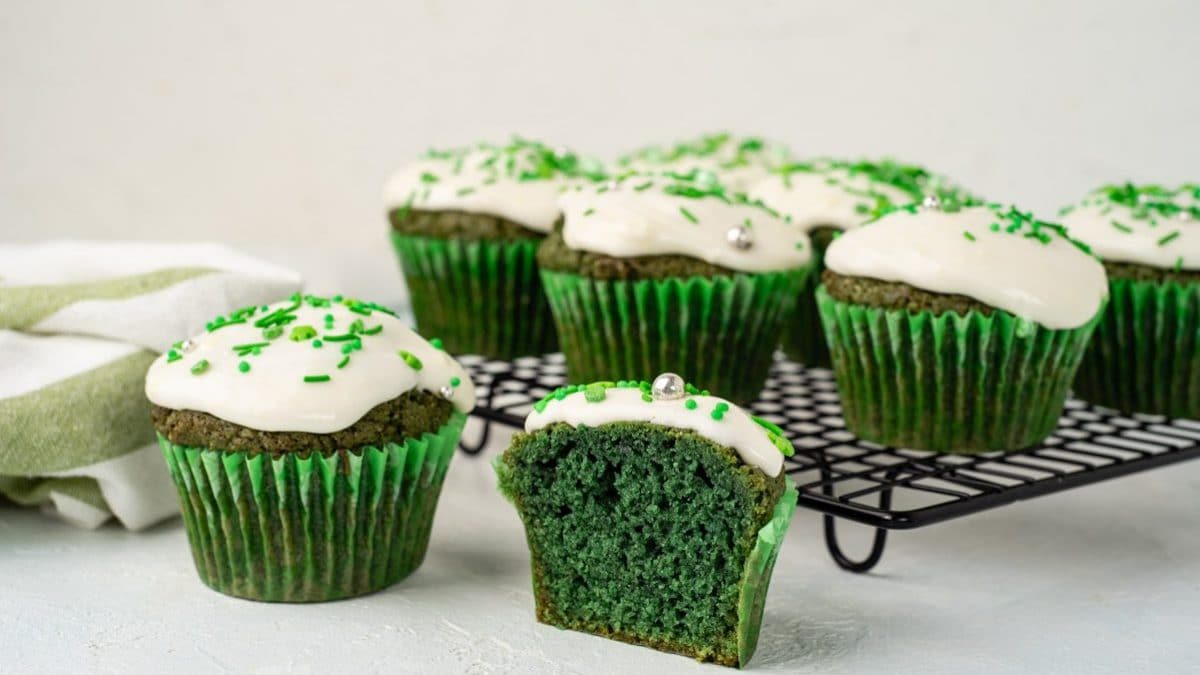 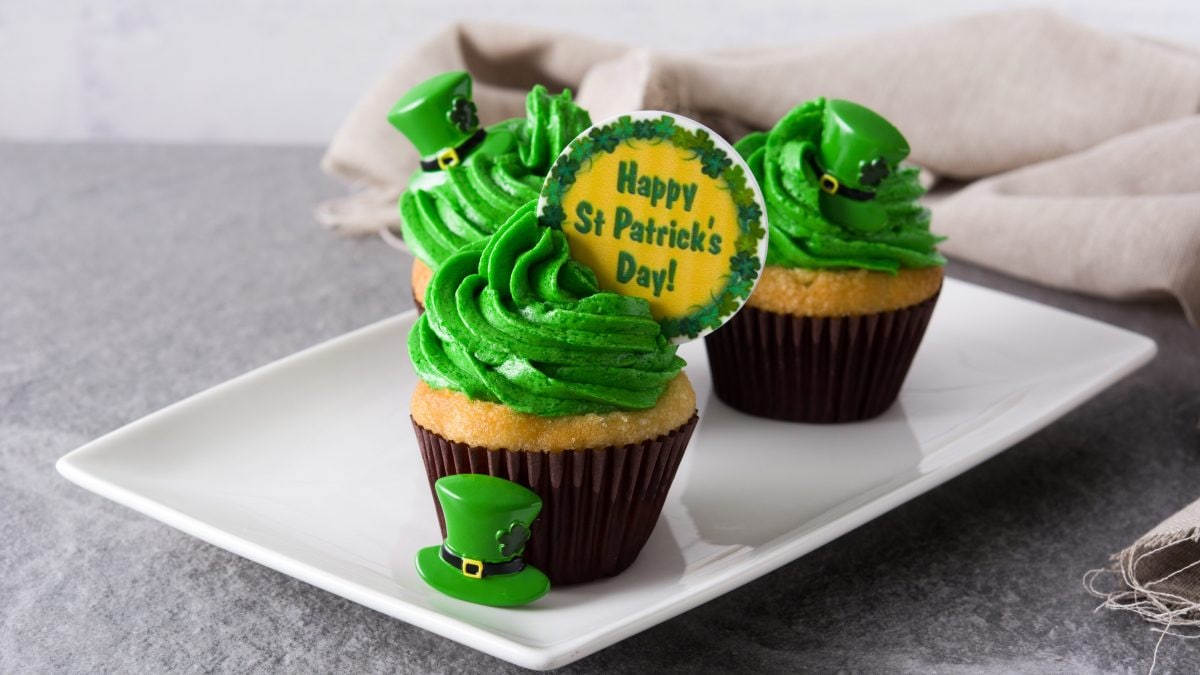