Not many people have eaten Durian but it is common knowledge that it exudes a very stinky odor. Perhaps it is this strange smell that acts as a turn-off for many people. If that's you, then maybe knowing the true reason for the odor can change your mind. It is not a sign of spoilage but is instead linked to the presence of a chemical compound.

The strong stench of durian has made it one of the most disliked fruits worldwide. In Singapore, commuters are not allowed to eat the exotic fruit while in a public vehicle and many Asian hotels bar people from eating it in rooms and hallways.

Now, scientists have discovered the true origin of this stink. A research study conducted at Technical University of Munich in Germany explored the cause of the mysterious smell.

They found that it is because of a rare amino acid called ethionine. This was in accordance with a previous research that found that the odor came from a chemical compound called ethanethiol, but it wasn’t clear how the fruit was producing it.

read more
If Durian Fruit Smell So Bad, How Does It Taste?

However, the new German study, published in the Journal of Agriculture and Food Chemistry, finds that, as a durian ripens, it produces more ethionine, which subsequently releases the smell.

The findings are of remarkable importance as researchers stress the importance of knowing the true levels of ethionine in a durian because ingesting this amino acid can pose danger to human health.

This is supported by a past study which found that eating large amounts of ethionine can cause liver damage and cancer in rats. But, scientists say this finding needs more research.

Meanwhile, don't let this stop you from eating durian; you would need to consume a lot of the fruit’s flesh to experience adverse health effects. In other words, someone that weighs about 150 lbs would have to eat more than 1,200 lbs of durian in a day to attain the toxic levels fed to animals in earlier research! 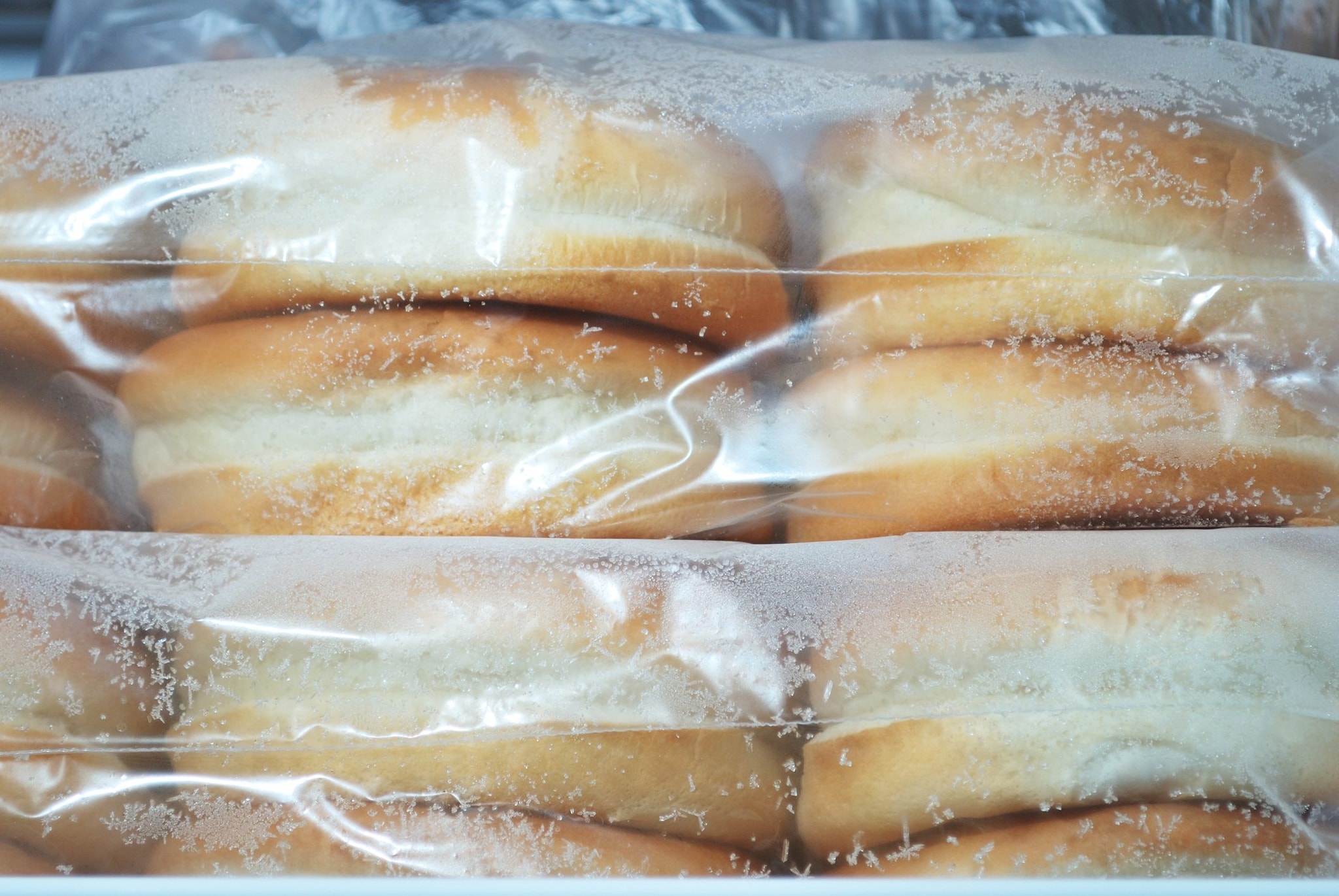 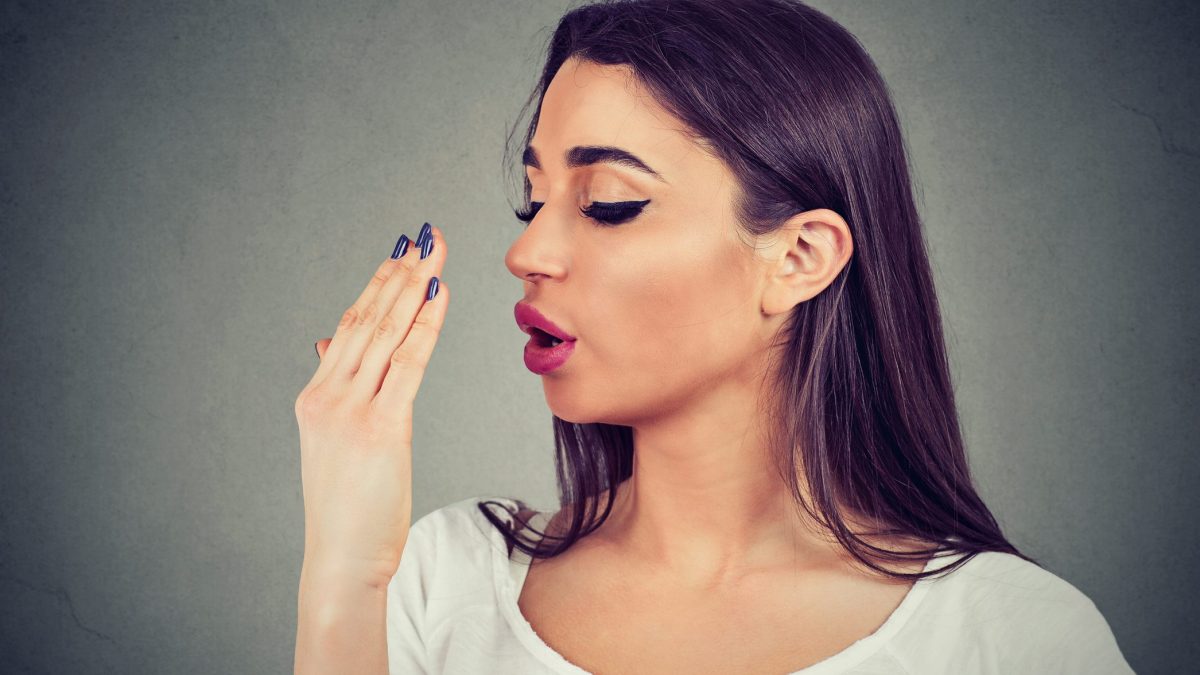