Christmas is just around the corner, and right about now, many people and families are gearing up to decorate their homes in anticipation of the festivities. Which begs the question, what goes on the Christmas tree? Regardless of what your answer is, one ornament that is sure to make it to your list is Christmas balls that evolved from the use of apples as tree decor. Why is this important? Keep reading to find out.

One thing you are guaranteed to find on Christmas trees these days is a Christmas ball, which evolved from the apple – a roman catholic symbol. Back in the middle ages, most of Central Europe still worshipped Nordic gods.

At the time, a German missionary known as saint Boniface lived in the area. According to the history books, he adopted the villagers’ tradition of decorating ashes and oaks during the first couple of weeks in December, then Christianized it by decorating the pines with apples.

His aim was to educate the villagers about what the apple stood for in the Catholic religion. The ornaments helped him tell the story of Adam and Eve to his neighbors. He told them about how they were forced out from the Garden of Eden and about the temptations and vices that had grown in the world after that first sin.

After that, people started hanging apples on their trees in December as a reminder of what happened in the past. They also used candles that symbolized the messiah’s light, but that had to be stopped because the candles’ flames made the apples rot faster and also caused fire outbreaks.

After some time, Christmas balls replaced apples, and today, people hardly remember the apples and what they stood for. The balls come in different colors, but the most preferred ones include: red, green, blue, white, golden, and silver.

According to some store owners, the red balls sell out faster than the others because people seem to prefer them. Some believe that they may represent the original sin, but others who know about color psychology believe it is because the color red stand for love and generosity.

In the Catholic world, these balls may symbolize the virtues God gave to man, including wisdom, strength, piety, and love.

Is your Christmas tree up yet? 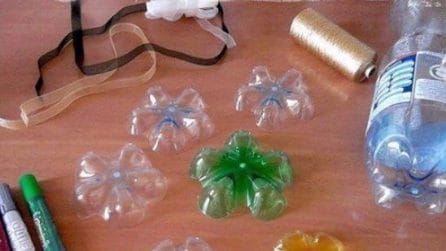 How to make Christmas tree decorations with a plastic bottle 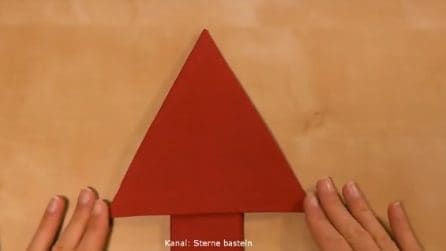 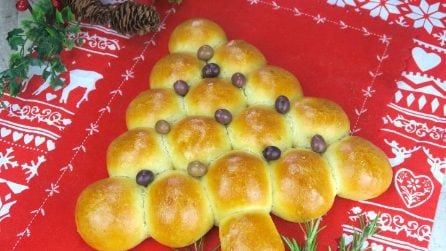