Easter is right about the corner, but the coronavirus pandemic seems to have overshadowed it. Now, we can't let that happen, can we? Get in the mood for jubilation by learning the actual reason the mascot for the festive period is a bunny and why it is commonly celebrated by eating chocolate or colorful eggs!

Easter is the celebration of Jesus Christ's resurrection. The festivities unite people from different countries as they perform festivities to mark the joyous period, which falls on different dates each year, depending on when there's a full moon in Spring.

Like many other festive holidays, Easter is celebrated uniquely. The most traditional form of doing this is Christians trooping into the church for a sermon and an offer of praise before God.

There are also the more modern traditions like the Easter eggs, the Easter bunny, and the yummy chocolate famously shared during the festivities.

The Easter Eggs and Chocolate

Easter eggs reportedly came into existence when Christians gathered to enjoy the eggs they had saved through the weeks before Easter. This is because, according to tradition, eggs should not be consumed in the weeks leading to the period.

This quickly became the order of the day when Christians gathered on Easter to enjoy the eggs they'd left uneaten per the rule.

During the Victorian era, this was further modified to result in the production of satin-covered cardboard eggs that were filled with gifts for children.

As for why chocolate is used to make these eggs; the first chocolate eggs were produced in France and Germany in the 19th century. They have now been further developed to result in the hollow chocolate eggs many now enjoy.

The origin of the Easter bunny dates as far back as the 19th century. Rabbits became the mascot because they typically give birth to a large litter. 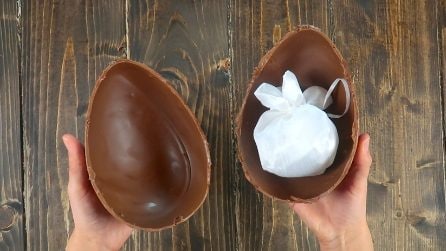 How to change surprise in an Easter egg
Views
1.424 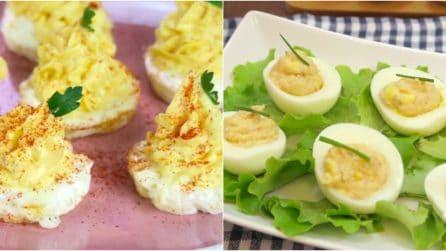 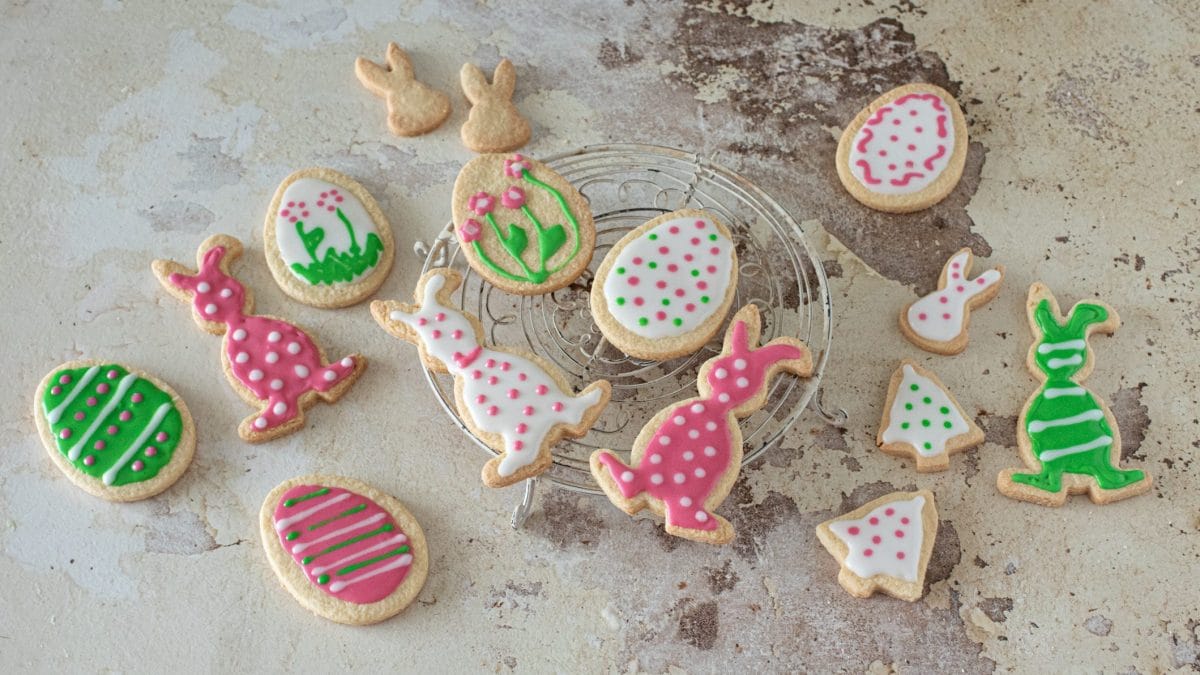