Non-stick pans are highly praised in the food industry, so there's nothing more infuriating than whipping out the big bucks to get yourself a good set only to find that food still sticks to them! This paradoxical — and rather frustrating! — situation of having food adhere despite the non-stick coating requires a succinct description of the science behind it as outlined below.

Whether it's baking, steaming, frying or boiling, non-stick pans are always handy in the kitchen. But they can just as easily become sources of frustration when they start having food stick to them even though the non-stick coating is intact.

No, the pans aren't fake. It is just science and it can even be prevented!

A paper, titled, "On formation of dry spots in heated liquid films," and published in the journal Physics of Fluids, scientists at the Czech Academy of Sciences used video to analyze the heating of sunflower oil in both a ceramic and a Teflon-coated nonstick pan.

According to author, Alexander Fedorchenko, they performed the experiment to ascertain why food may stick to the center of a non-stick frying pan.

What they found was that the stickiness is "caused by the formation of a dry spot in the thin sunflower oil film as a result of thermocapillary convection."

According to the findings, as you heat a film of oil, the surface tension decreases, a phenomenon that's usually strongest in the center of the pan where the temperature is highest. The resulting "thermocapillary convection" moves the oil outward and, eventually, the middle becomes thin enough that it "ruptures."

With that knowledge, researchers were also able to determine the specific conditions that create these sticky dry spots and offered up suggestions on how to prevent them.

Keep these five (5) tips in mind if you want to prevent such dry spots in the pan, and ultimately, prevent food from getting stuck to your non-stick pans: 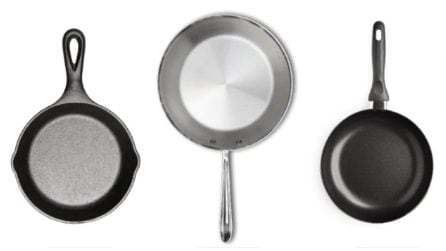 Which pan should you be using? Cast iron, stainless steel or nonstick
Views
181 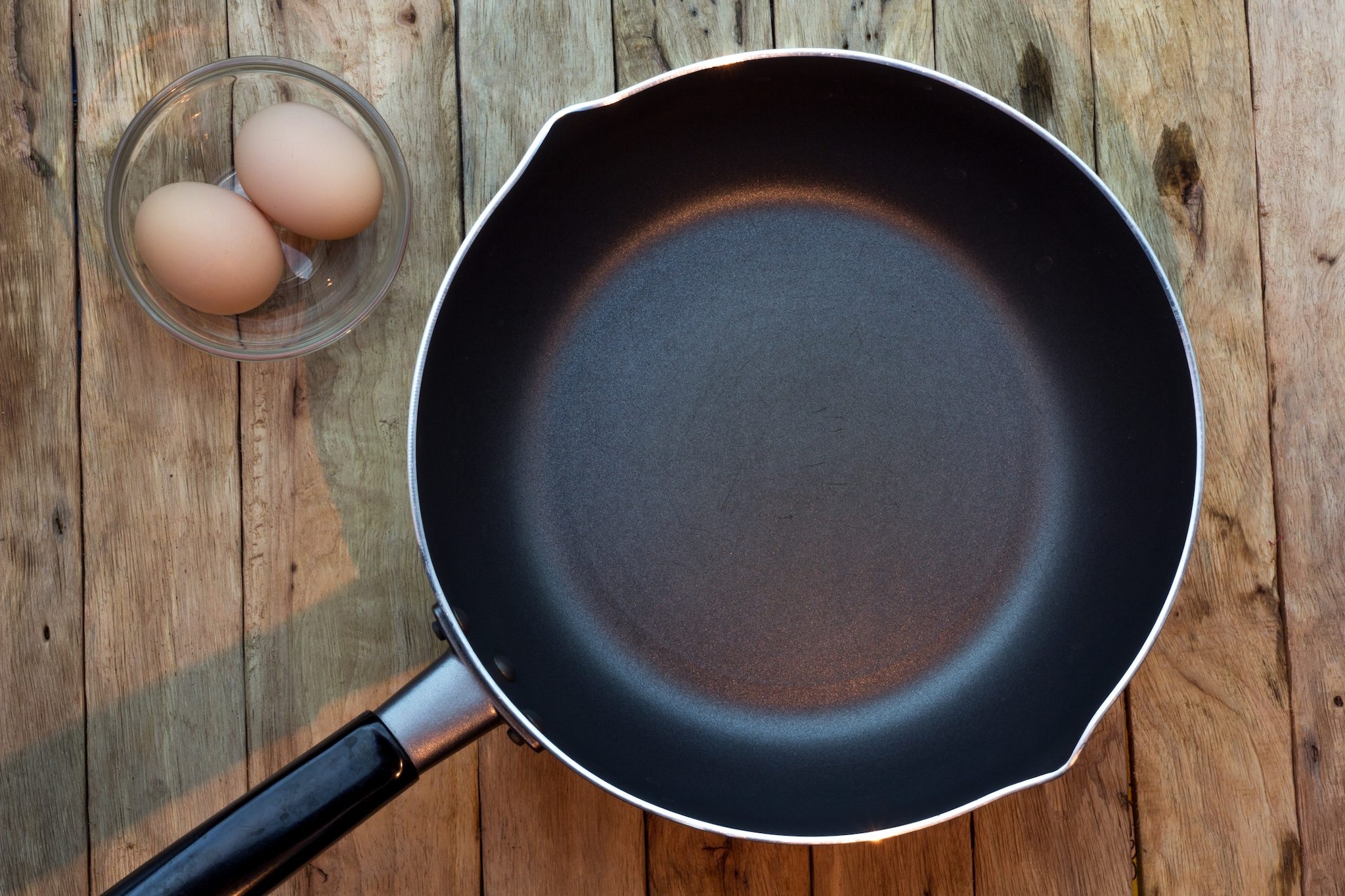 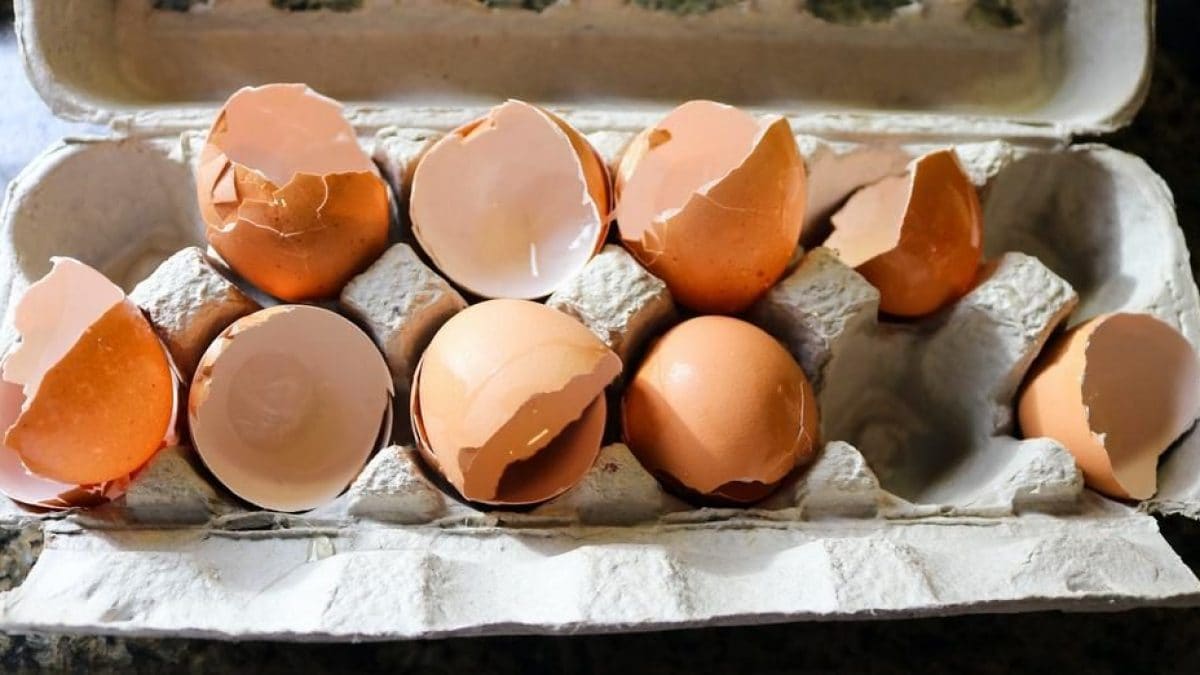 Healthy food hacks Stop Putting Eggshells Back In The Carton! Here’s Why